Worth Another Listen - Anthony Rapp 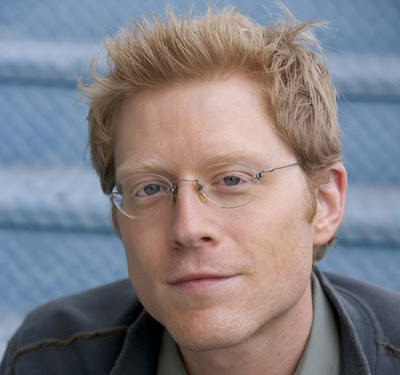 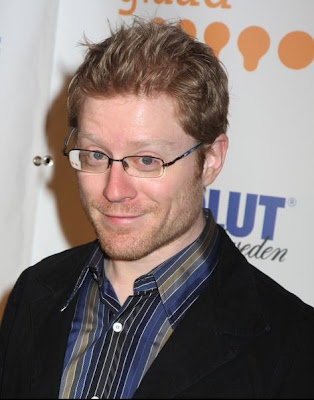 I had a bit of a crush on Anthony Rapp after hearing him on the Original Broadway Cast album of Rent, and became quite the fan. So I bought his solo album, Look Around, released in 2000. Anthony is adorable, and has adefinite charm factor. He also is an out and proud man, having identified himself as queer in an interview in The Advocate. I totally enjoyed the whole album, but two songs in particular spoke to me. The first is Just Some Guy, a sweet love song with some jazzy undertones.

Another of my favorite songs is Living Alive, a rocker. Unfortunately, I couldn't find a video version, but if you would like to hear it, click here. Rapp also had the very cute song Out Out Damn Spot. The song is the only one on the album he did not either write or co-write. But it is amusing nonetheless, so I figured I would share it.

If you'd like to learn more about Anthony, or to hear more of his music, his MySpace site is here, and his FaceBook is here. You can also find him on Twitter here.
Posted by Unknown at 7:00 AM

Email ThisBlogThis!Share to TwitterShare to FacebookShare to Pinterest
Labels: anthony rapp, just some guy, out out damn spot