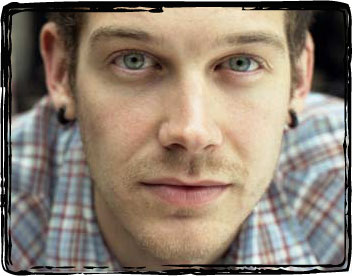 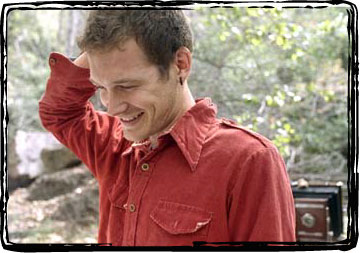 I saw a Tweet from Aiden James that mentioned some musicians he thought his 'tweeps' should take a listen to, and like the obedient fanboy, I did that. One of the suggestions was @SydMusic, so I followed the trail to his Twitter account and on to his website. Right away the music video for The Big Town was playing, and I have to say I liked it.

So I decided to buy the EP Upswing, a four-song collection. Upon listening, I was more than pleasantly surprised. The indie-rock of Syd is has a great retro feel without feeling dated. It is like he has brought forward the feel of Elvis Costello and Marshall Crenshaw, two of my favorite artists, and made some great pop/rock. And there was a bonus, for when I read the liner notes, singer Gregory Douglass is singing background on The Big Town. The second song, Mallory, has the driving guitar of 80s New Wave, combined with a Beach Boys feel to this love song. The Pattern slides back and forth seamlessly between an early sixties feel, kinda early The Who, and something quite contemporary, yet indie-based. Next up is Easier On You, a song that reminded me immediately of The Colourfield, with the clever lyrical content of Terry Hall, and the great Hammond Organ tone. But there was also the great guitar breaks, reminding me of the fun work of Eddie Van Halen on some of the 80s pop songs, you know, the good ones, like Michael Jackson's Beat It and the like. I really liked it! 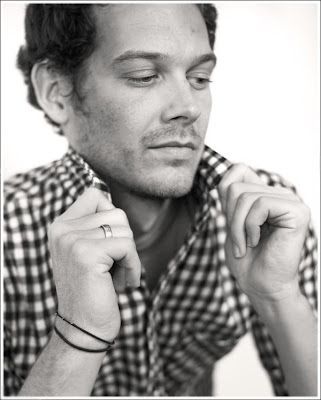 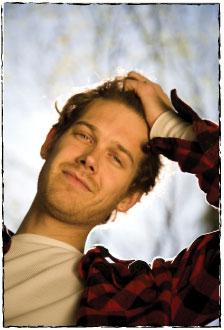 On Syd's website, you can buy the EP and it is an interesting setup. You are asked what you are paying, with a mandatory minimum of $2 for the EP. I paid $5, cause I think we need to be supporting the artists, not trying to get the best deal, but it can be up to you. So, I paid, got the download, and it also included the music video for The Big Town, which, as you see above, is really very good. So it was a great value, and after listening, I think I shoulda ponied up a little more money.

The following video is from his 2004 release, Fault Lines. It is The Bottom, and it has a wonderful melodic acoustic feel.

If you like what you hear, stop by his website here. I think I might be stopping by soon and getting some more music for myself. And thank you, Aiden James, for the lead on Syd. I can't really go too wrong when musicians I respect give me a lead on music, you know?
Posted by Unknown at 7:00 PM