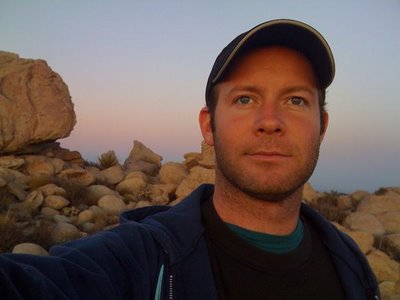 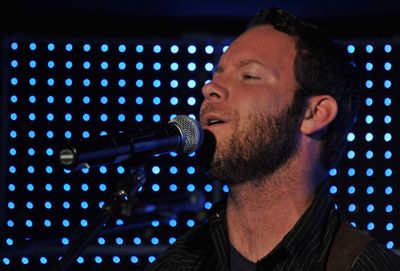 Matt Alber is a very handsome out and proud man I first came across when he was part of a contest to find the first gay country star in 2005 as part of the ill-fated American Pride contest. While it never happened, the build up promised it would be part American Idol, part Nashville Star. He had a song named Red Light that I thought was great. He was a trained singer, formerly of the San Francisco-based Chanticleer, a full-time classical ensemble. While part of the group, Alber sang soprano, and sang on two Grammy-winning albums. 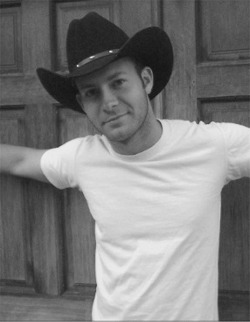 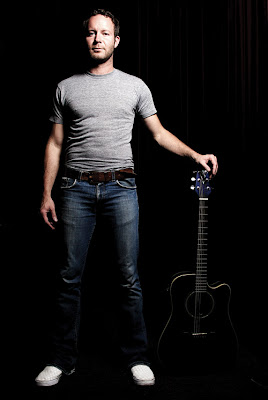 Alber went on to be be signed by Tommy Boy's Silver Label, a label aiming to promote LGBT acts. He released the Hide Nothing in 2008, a thirteen song effort that was met with critical acclaim. It is beautiful and evocative music, moody and piercing. The influences of pop, New Age, and classical music, Alber vocally paints pictures, at times with an impressionistic brush-stoke. The first single was End Of The World.

Dreamy and at times almost surreal, Hide Nothing includes a lush cover of Imogen Heap's Hide And Seek, as well as autobiographical self-penned songs. That includes the magical Monarch.

Since releasing the album a year ago, Alber has been touring the country, playing shows as well as playing fundraisers and LGBT events, giving back to the community.While playing a recent show in Philadelphia at the World Cafe, where I have attended many shows in the past and will in fact be attending a Tom Goss show this coming weekend, he played with cute Jake Walden. One of the songs he performed at the show was a cover of Mariah Carey's Heartbreaker. Unfortunately, I missed this show!

To hear more of music of Matt Alber, click here to go to his MySpace page. To purchase his album, you can find it on iTunes, or can download mp3 files from Amazon.com by clicking here.
Posted by Unknown at 7:00 PM

Email ThisBlogThis!Share to TwitterShare to FacebookShare to Pinterest
Labels: end of the world, hide nothing, matt alber, monarch