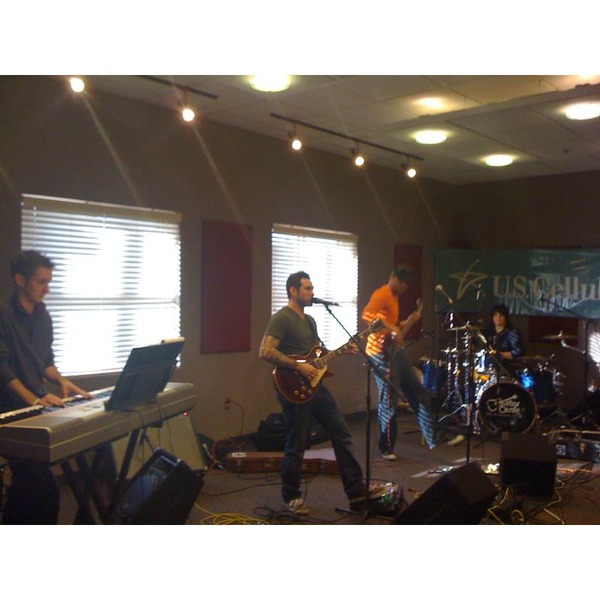 Eric & The Adams are playing on KMOD 97.5 this morning. Played the first song - didn't say the name - but Eric was in fine voice, and Angel was putting down some hot vocals with him. Jimmy was laying down a mean bass line. Not sure who is playing keyboard. (Later named in interview Tyler) 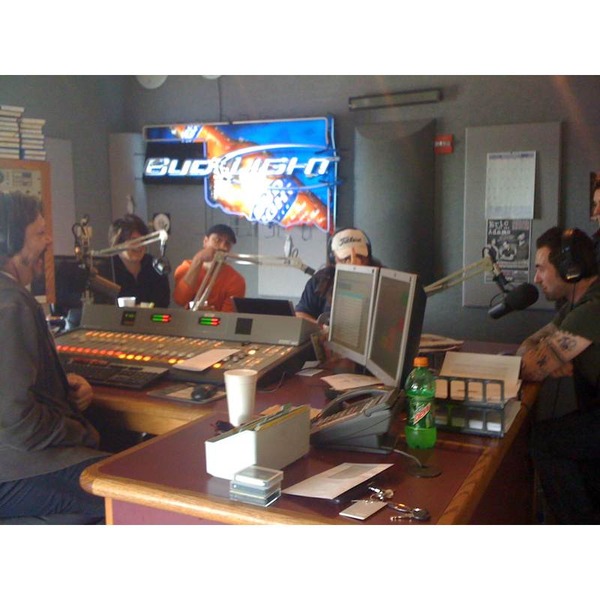 Second song is Every Move. 'I'm drinking coffee 2AM' is the fist line. Another great rock sound. Third song is Sugar You Ain't So Sweet. Great rock/blues sound. Fourth song went acoustic. Angel & Eric's voice sound great together. What a great song! I think it was called I Feel You Breathe, but not sure.

To listen go here, click on LISTEN LIVE in upper left hand corner. They will be playing throughout the morning. Will be playing four songs. I will update as it happens.

CD will be called Eric & the Adams. It will be released on December 8th to iTunes and other outlets near you! December 5th is the CD Release party in Tulsa. Video Release Party November 14th in Tulsa.

You can also check out the official site for Eric and the Adams here.