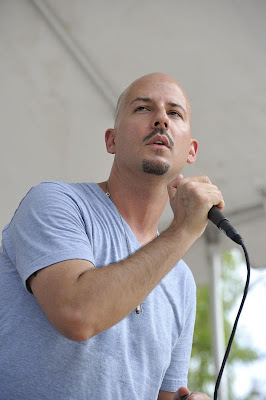 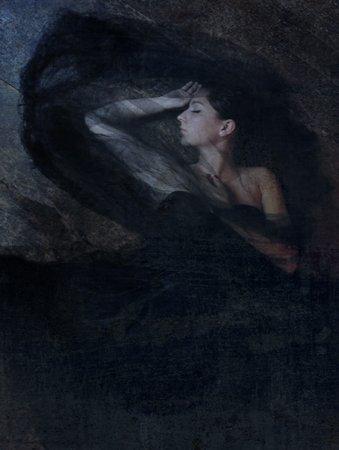 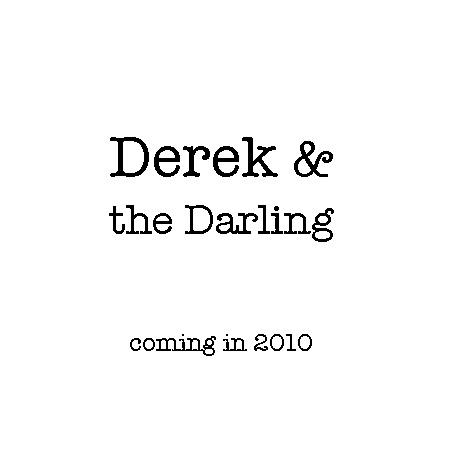 How exciting! The very first song and video from the new group Derek and the Darling! Derek is Derek Nicoletto, lead singer of one of my favorite former bands, Telling On Trixie, and Darling is Sammi Garrett. According to the biography on their MySpace page:

Derek Nicoletto 's new, not-so semi-solo project. The former lead singer of Telling on Trixie was gonna start a solo project after the band's fizzle. In the interim, he began the improv program at Upright Citizens Brigade to sharpen the skills he learned a few years ago at Second City in Chicago. There, he met his new partner in crime, vocalist and guitarist Sammi Garett , a recent graduate of Berklee College of Music, and overall hottie. Although they both remain in the Upright Citizens Brigade program, they formed a rock band rather than an improv troupe because it's way less nerdy.

Derek and the Darling are now in the studio with platinum-selling producer Jamie Siegel (Lauryn Hill, Taking Back Sunday, Joss Stone, Whitney Houston) , for a 2010 release.

So, the first song they are working on together has leaked out, and here is Hustler With A Rescue Plan. A Dance/Rock/Pop tune, with Derek's clear and clean vocals on the lead, it had me immediately doing some dance moves in my chair! I can't wait for more from them!

So, get on the mailing list for Derek and the Darling, and you can get this first single free! To sign up, click here. You can check out their MySpace page here, and their Twitter page here.
Posted by Unknown at 11:00 AM