So, I just thought I would share a couple of Tweets that were placed over the weekend. All these are crossed my screen, most with links associated with them. So, this is a bit random, but enjoyable, I think.

Ricky Martin will often tweet a link to a video, and he offered the following on Sunday night.

Chris Daughtry took a moment to record his version of O Holy Night to fans Sunday night. Just a boy and his guitar, and the rocker sounds pretty darned good.

Daniel Cartier, whose music I love, tweeted a link to a new video for a song from his seasonal CD, This Christmas. The song is Carol of the Bells, and stylistically, it is very Daniel. I love it.

Apparently, Shayne Ward was asked to confirm it really was him on the Twitter account. Shayne, who won the second season of X-Factor in the UK in 2005, is in the studio working on a new release. And he looks damn good for a str8 boy. And reminds me I should post about him sometime. 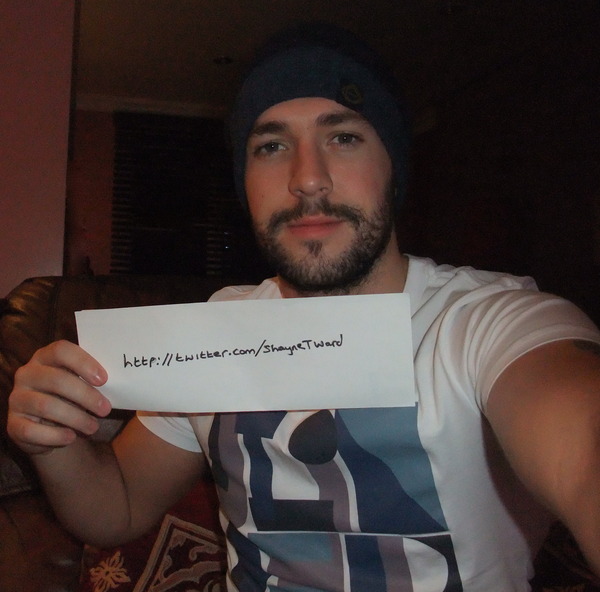 MJ's Big Blog focuses on all things American Idol, and ran a link to one of my favorite AI contestants, Ace Young. The singer and his fiancee have joined Taylor Hicks on the Grease National Tour, but before that, he took part in the Hollywood Christmas Parade and sang Silent Night.