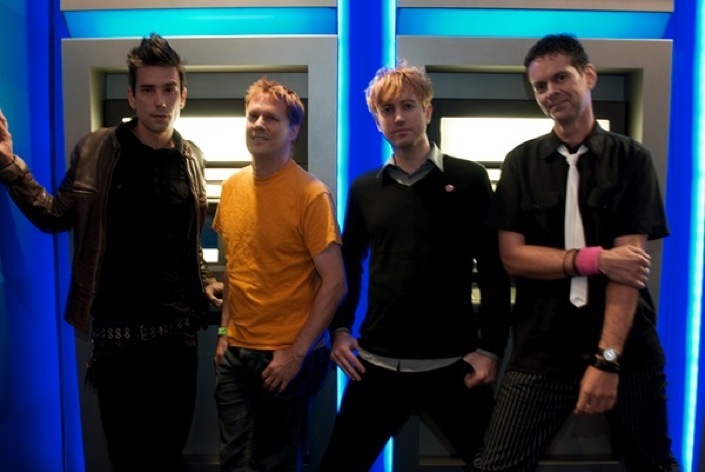 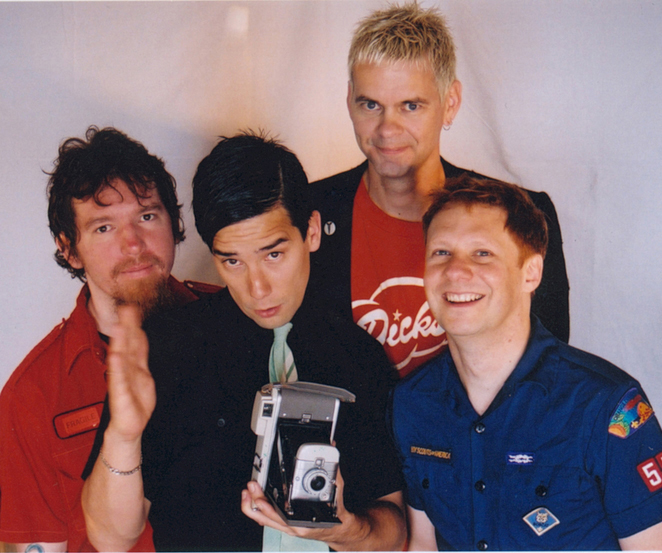 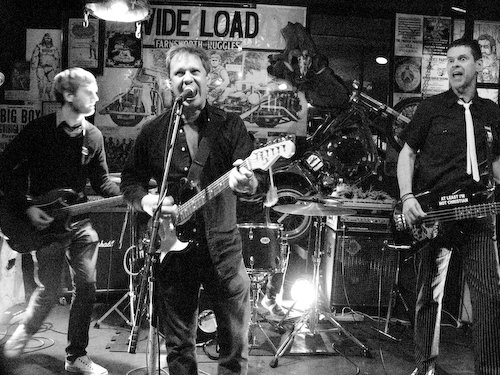 ANNOUNCEMENT - the songs are not really safe for work, due to language and sexual content. Of course, it is also part of the charm of Pansy Division.

I am still a huge fan of the Pansy Division.They have been leaders in the queercore movement, focusing on gay-centric themes utilizing hardcore and punk music. They formed in Sann Fransisco in 1991. They garnered more popularity when they opened for Green Day on the Dookie tour. They recently released a new studio album, That's So Gay. They also have a documentary making the rounds of some film festivals, Pansy Division: Life In A Gay Rock Band. I purchased both, although I have yet to watch the movie. However, since this is the holiday season, I will focus on their song Homo Christmas. The song can be found on the Essential Pansy Division collection, 15 great songs you can purchase from iTunes for just $11.99. Find it here.

While not a seasonal selection, Groovy Underwear has long been one of my favorites. Their sense of humor, the tongue-in-cheek look at the world just makes me smile and be happy. By the way, this is another band I have not had the privilege of seeing perform live, but I still have hope!

And, finally, we've all had at least one, and might have actually been one ourselves, so it is no shock the Pansy Division did a song called Bad Boyfriend. It was featured on the 1998 release Absurd Pop Song Romance as well as on the Essential Pansy Division.

For more about the Pansy Division, you can find their official website here. For my first post about them, you can click here.
Posted by Unknown at 7:00 PM