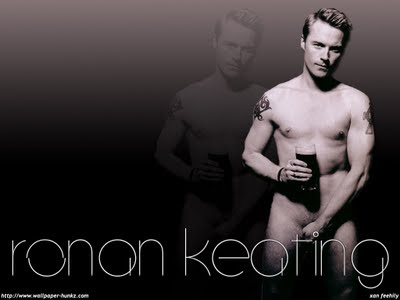 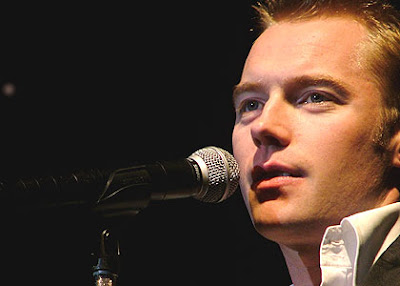 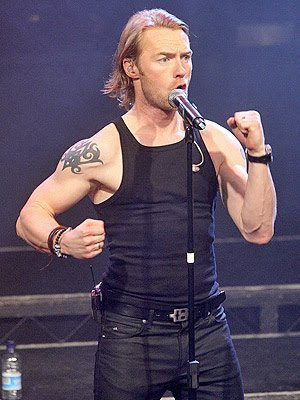 The devilishly handsome Ronan Keating came to fame as part of Boyzone, an incredibly successful boy band out of Ireland who saw their heyday in the 90s. Ronan was a driving force in the band, and after their last performance in 2000, he went on to a solo career, with hits in the UK, Ireland and Europe. This year the band was on the road to a comeback, only to have it falter when Stephen Gately passed away. The boys were already in rehearsals and had recorded some together, and the surviving members of the band were crushed by his passing. Before he had left us, Stephen also recorded vocals for Ronan's holiday album, Winter Songs. Particularly inspired were Stephen's work on Little Drummer Boy.

Ronan recently performed a beautiful version of Have Yourself A Merry Little Christmas, originally sung by Judy Garland in Meet Me In St. Louis, the 1944 musical directed by Vincente Minnelli.

He also does a very poignant version of Silent Night on the album.

For more information about Ronan, go to his official website here.
Posted by Unknown at 7:00 AM