Worth Another Listen - Dream Academy 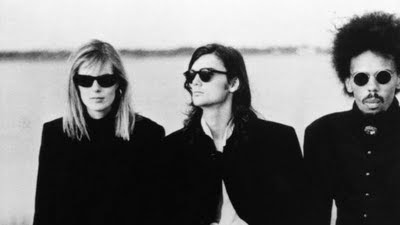 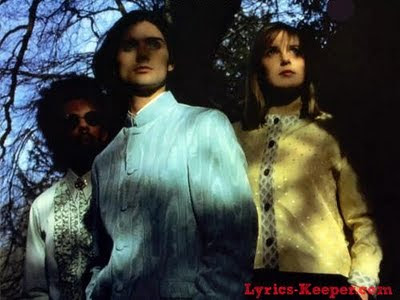 The Dream Academy hit the radio in 1985, bringing a mix of folk, rock and pop to a new hypnotic level, using New Age musical techniques to score a huge hit with their first single. The Dream Academy were singer/guitarist Nick Laird-Clowes; horn-player (chiefly oboe and English horn player) Kate St John; and keyboardist Gilbert Gabriel. Their sound was lush and ethereal, almost pastoral. Their first single, Life In A Northern Town, rose to #7 on the US charts, and build a healthy following for the group.

Their next single on the US charts was 1987's Love Parade, which at first glance was a very different sound, but when you look deeper, you still see the dreamy-quality of the dance track, and almost lazy afternoon nap style of uptempo song.

The Dream Academy came apart in 1991, and all three major players went their separate ways. All are still active musicians in the industry, but none were able to repeat the drive to the top of the charts.
Posted by Unknown at 7:00 PM

Email ThisBlogThis!Share to TwitterShare to FacebookShare to Pinterest
Labels: dream academy, live in a northern town