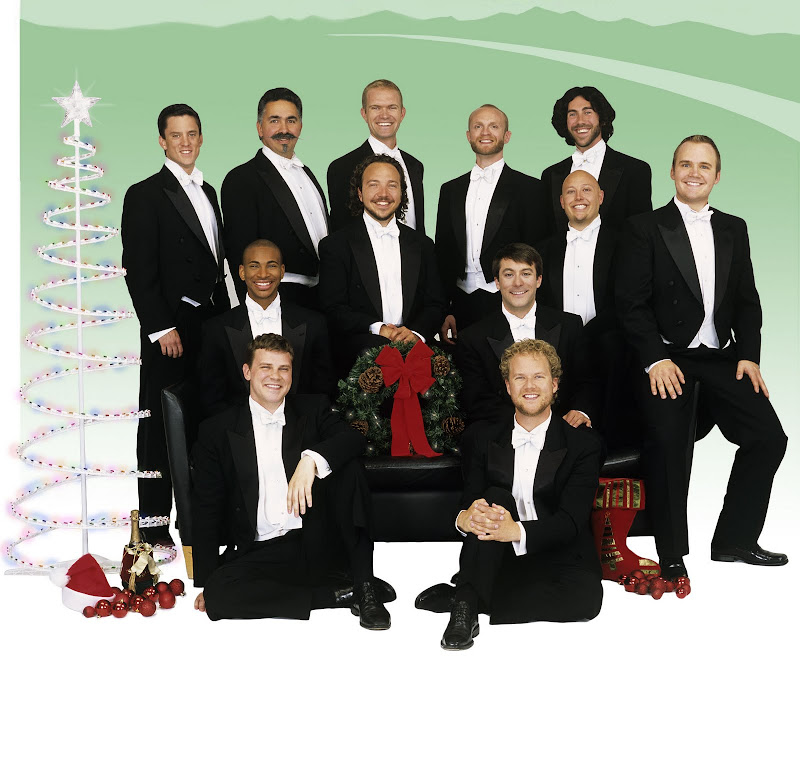 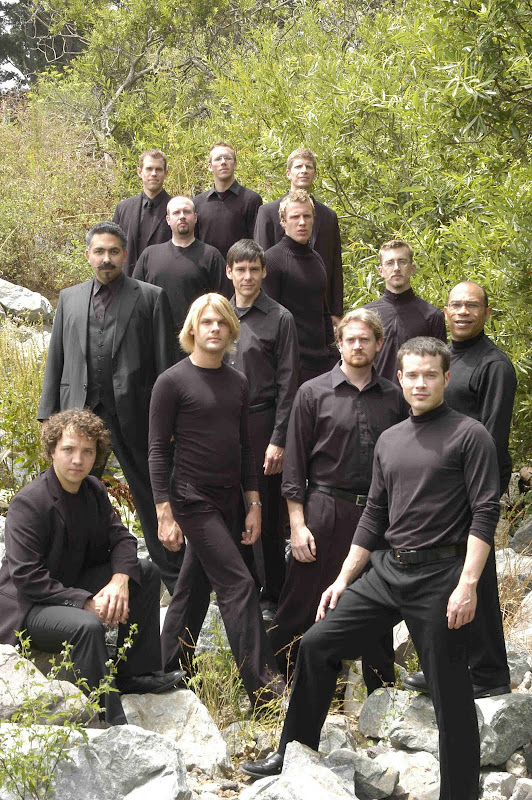 This San Fransisco-based men's group was founded in 1978 to present choral singing at the highest level and "to encourage worldwide appreciation for the art of ensemble singing through live performances, education, recording and the creation of new choral work." I think you could say mission accomplished, as they have performed to sold out-crowds earning standing ovations, as well as a Grammy for their 1999 recording, Colours of Love. For the 2009/2010 season, they will tour and perform over 100 different performances. New Yorker magazine calls them "the world's reigning male chorus," and Musical America named them 2008 Ensemble of the Year. They have also helped groom out singer/songwriter Matt Alber before he sought his own solo career. 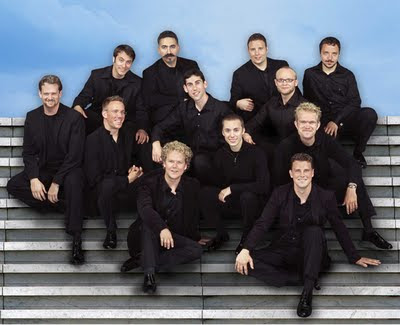 The following clips show them performing Christmastime Is Here, O Come O Come Emanuel and Franz Biebl's Ave Maria. To find out more about Chanticleer, you can find their official website here. You can see about the tour, get tickets, and order some recordings.