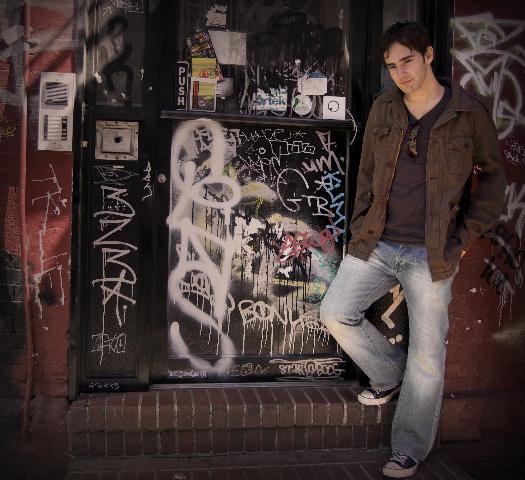 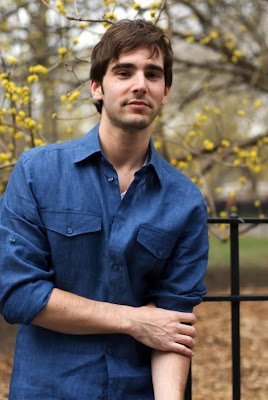 What could be more romantic than two attractive singer/songwriters, right? Recently, one of the favorites of this blog, Mikey Wax, started touring with Howie Day. Day is most widely known for his achingly romantic 2003 hit, Collide. His rough-hewn vocals contained an aching and longing for that great love. The song appeared on his release Stop The World.

In 2005 he released She Says from the same album. It reached #6 on the US Adult Top 40 chart. The video shows a man bleeding and bruised, presumably part of the injuries from the battles of love.

I've reviewed Mikey Wax on here, enjoying his music greatly, including the newly released EP, For Better Or Worse. But this song is from his debut offering, Change Again. Here is Mikey performing Everybody Everywhere live at the Village Underground on West 3rd Street in New York City.

Twisted Fate opens with some beautiful piano playing, and in the video from Mocha Maya's in Shelburne Falls, Massachusetts, the opening section gives me a chance to fixate on his fingers. Odd, I know, but I am just being honest. But I really like this song, also from this debut.

So, these boys are touring together at the moment, and the schedule is below. You can also find it at Mikey's website here. You can also get it at Howie's homepage here.