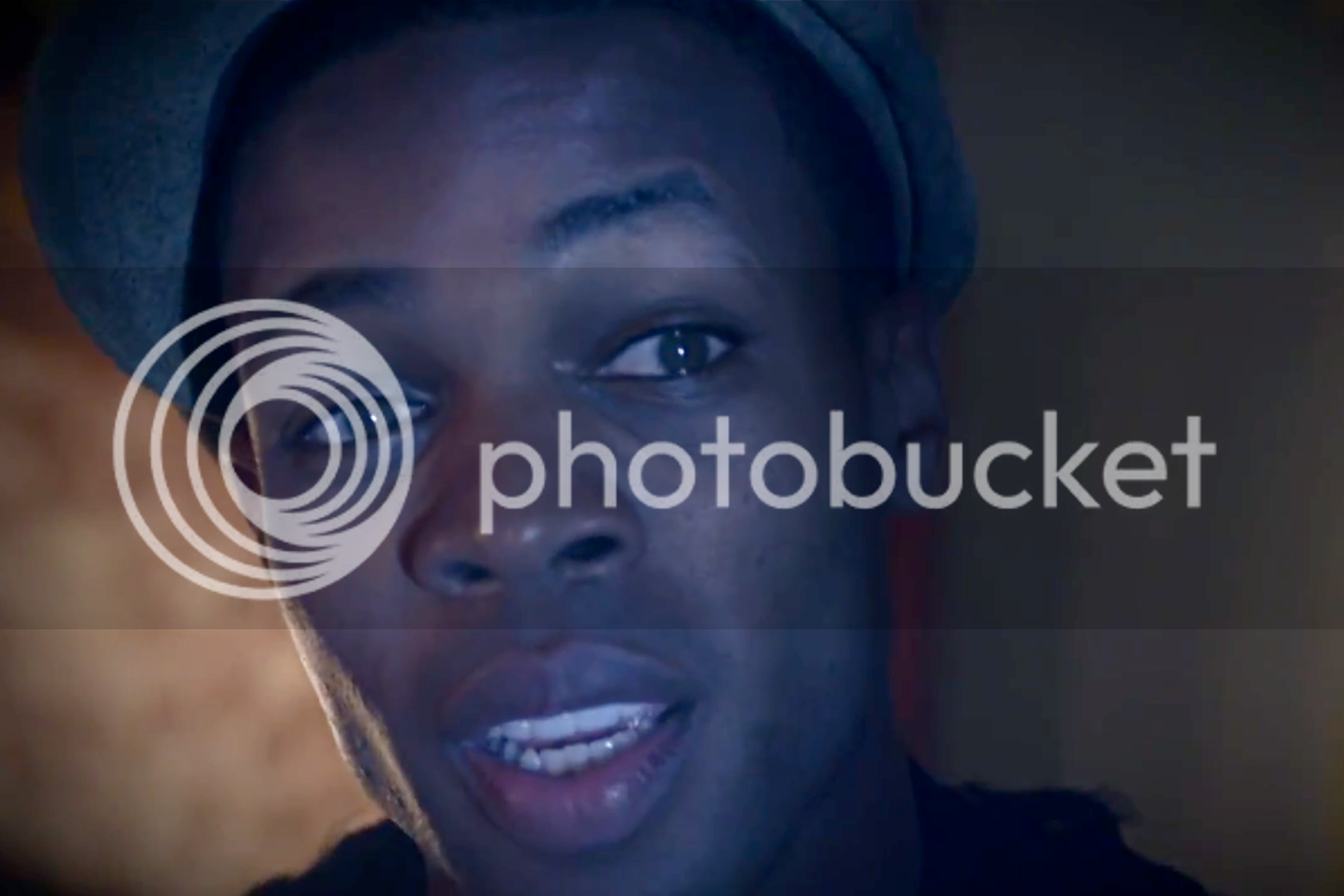 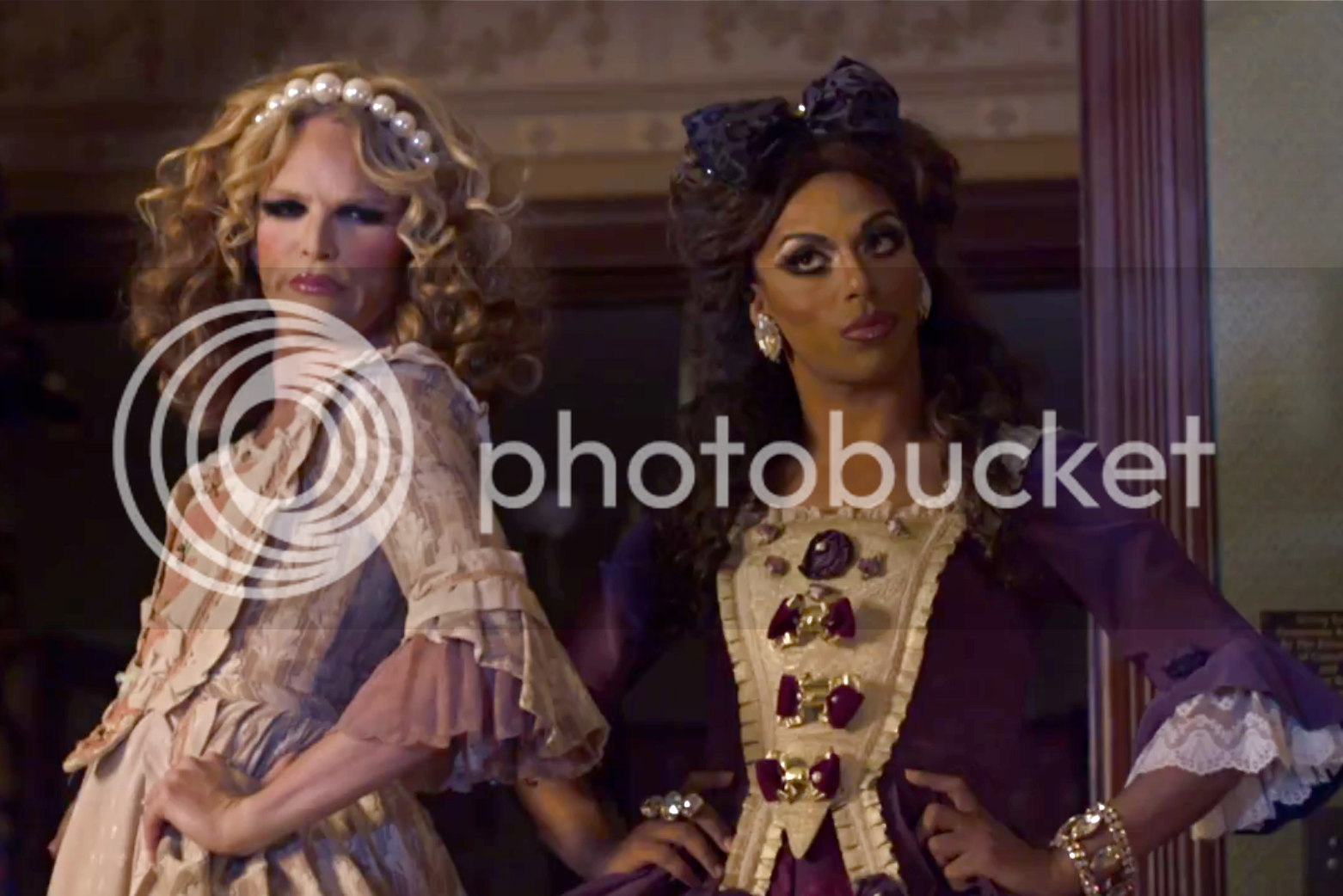 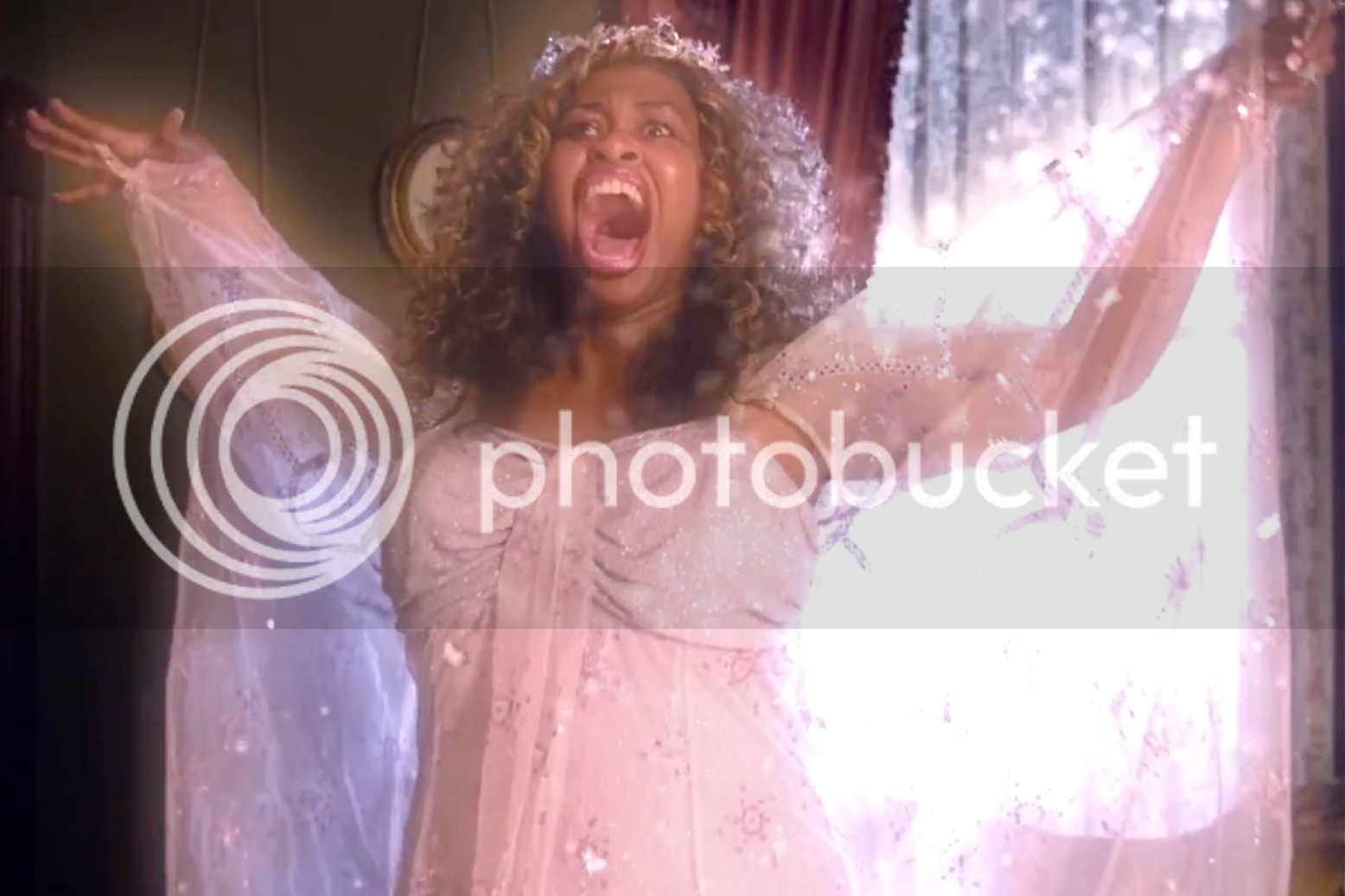 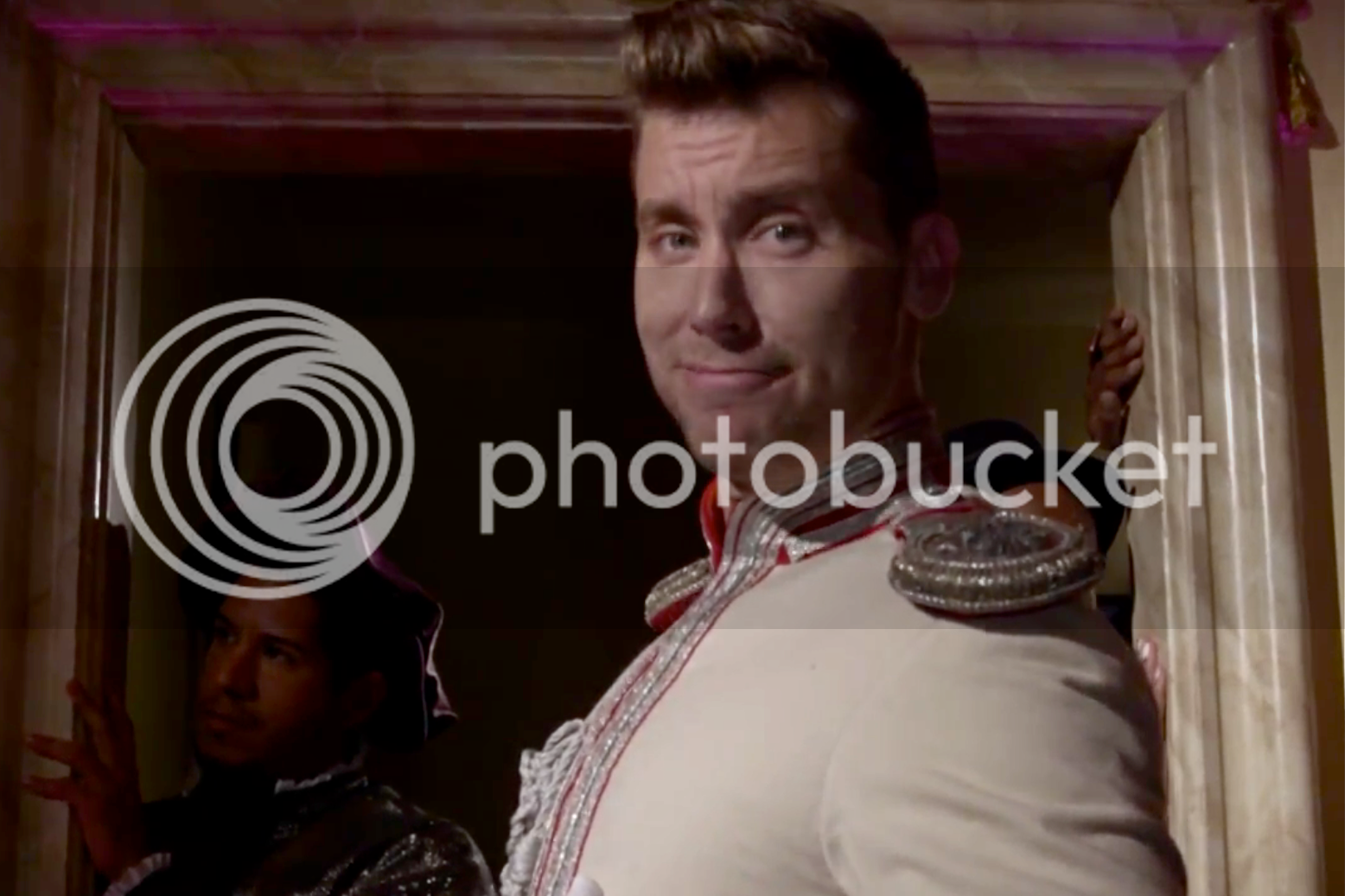 Todrick Hall released a new video this afternoon, and it is far more ambitious than his previous efforts. It also has far more star power than most videos out there. Todrick stars as Cinder Fella, giving the folk tale first published in the 17th century a new lease on life, now a morality play promoting marriage and love equality. Hall is joined in the video by Janice Dickinson as the Evil Stepmother, Shangela & Willam Belli as the Wicked Stepsisters, Glozell as the Fairy Godmother, Kimberly Cole as Jasmine, Aubrey O'Day as Alice (not in Wonderland), and Lance Bass as handsome Prince Charming. The six-minute short combines the music of several Disney classics with some of recent Pop hits to also give the storyline a bit of a sprucing up. While it might sound like a bit of a jumble, it is quite charming and fun, and a great time. Watch "Cinder Fella"...

Hope you enjoyed the video. You can tell Todrick how much you enjoyed it on Twitter here and Facebook here. And while not this video, you can check out his music available on iTunes. His "It Gets Better" song and video are quite nice, and I featured them on the blog. 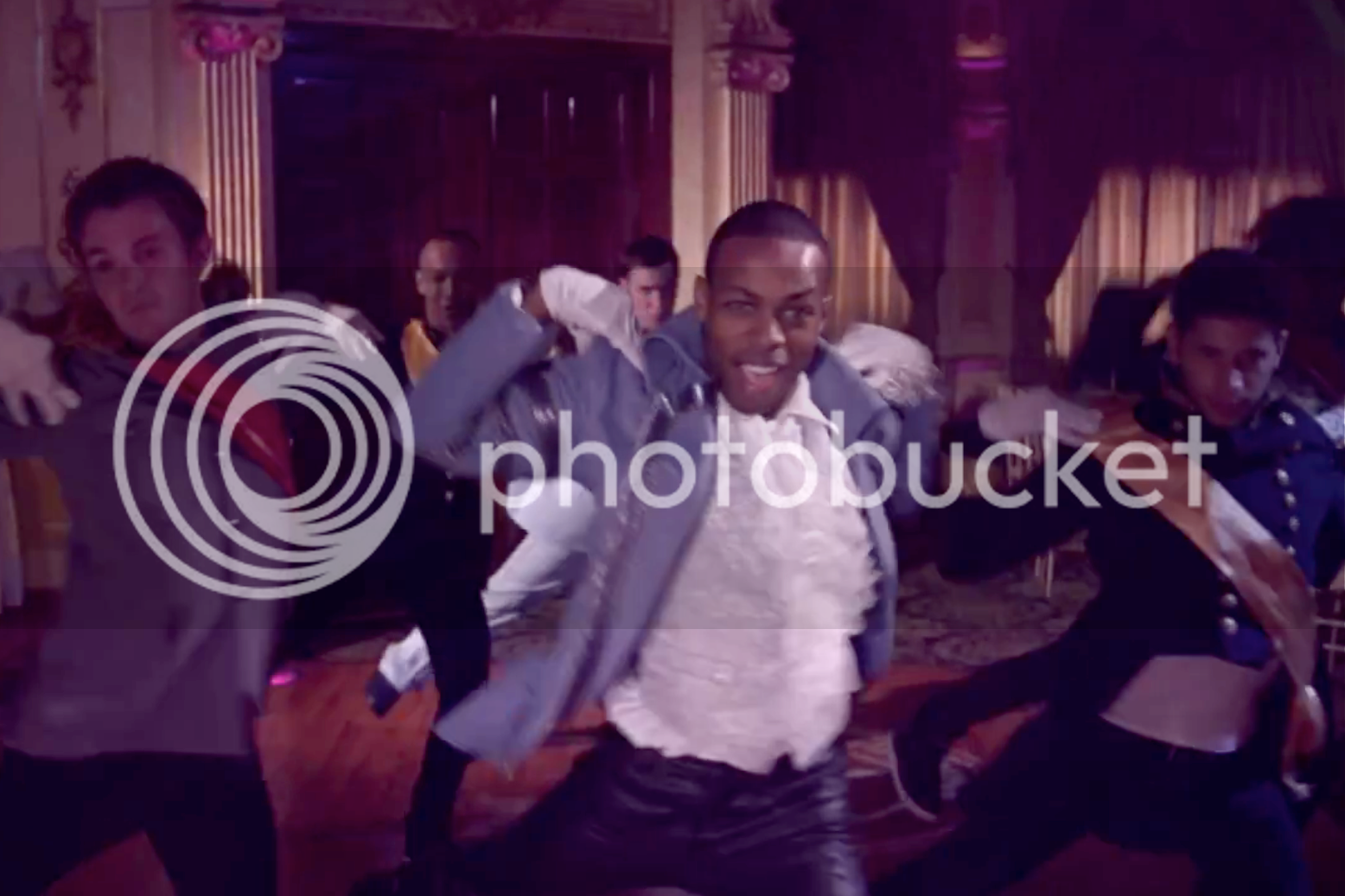