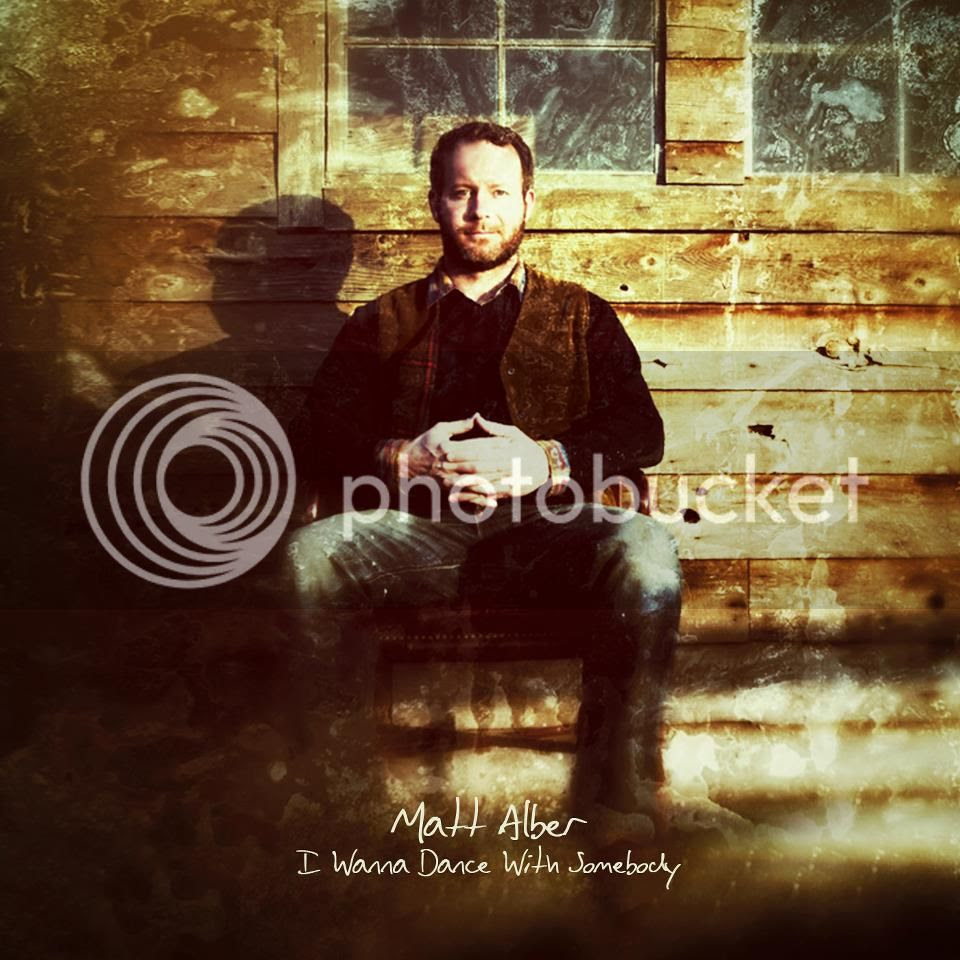 Singer/songwriter Matt Alber released a new single today, and the proceeds will benefit Larkin Street Youth Services. Following the passing of Whitney Houston, Alber released a video of the Grammy-winning singer performing an acoustic cover of one of Houston's early hits, "I Wanna Dance With Somebody". It also had the simple dedication: "W, I miss you already. M", along with the lyrics and credits for the songwriters, George Merrill & Shannon Rubicam.

Matt went into the studio to record the song, and now the single is now available on CD Baby. Again, the money will be going to Larkin Street Youth Services. The mission of the San Francisco-based charity is to create a continuum of services that inspires youth to move beyond the street. We will nurture potential, promote dignity, and support bold steps by all. Larkin Street’s Diamond Youth Shelter was recently rebuilt to create an inviting and modern home for our most vulnerable youth. Diamond offers youth a safe place to live and integrates them into to other Larkin Street services including case management, education and health services with access to daytime programs offered at the Drop-In Center on Sutter Street. For more about Larkin Street Youth Services, visit their official website. 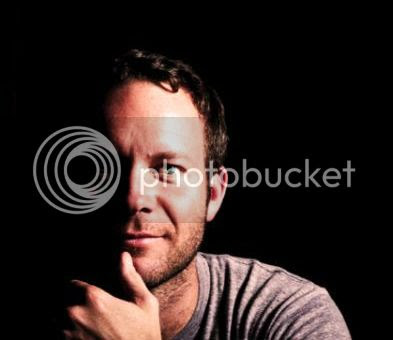 Matt just completed an extended run in Provincetown, Massachusetts. On August 16th, he has a show in Durham, North Carolina. On Sunday, August 19, he has a show in Washington, DC, with fellow-singer/songwriter Tom Goss. For more information about that show, click here. To learn more about Matt Alber, visit his official website here. You can find his last release, Constant Crows, on iTunes, CD Baby and Amazon.
Posted by Unknown at 11:30 AM