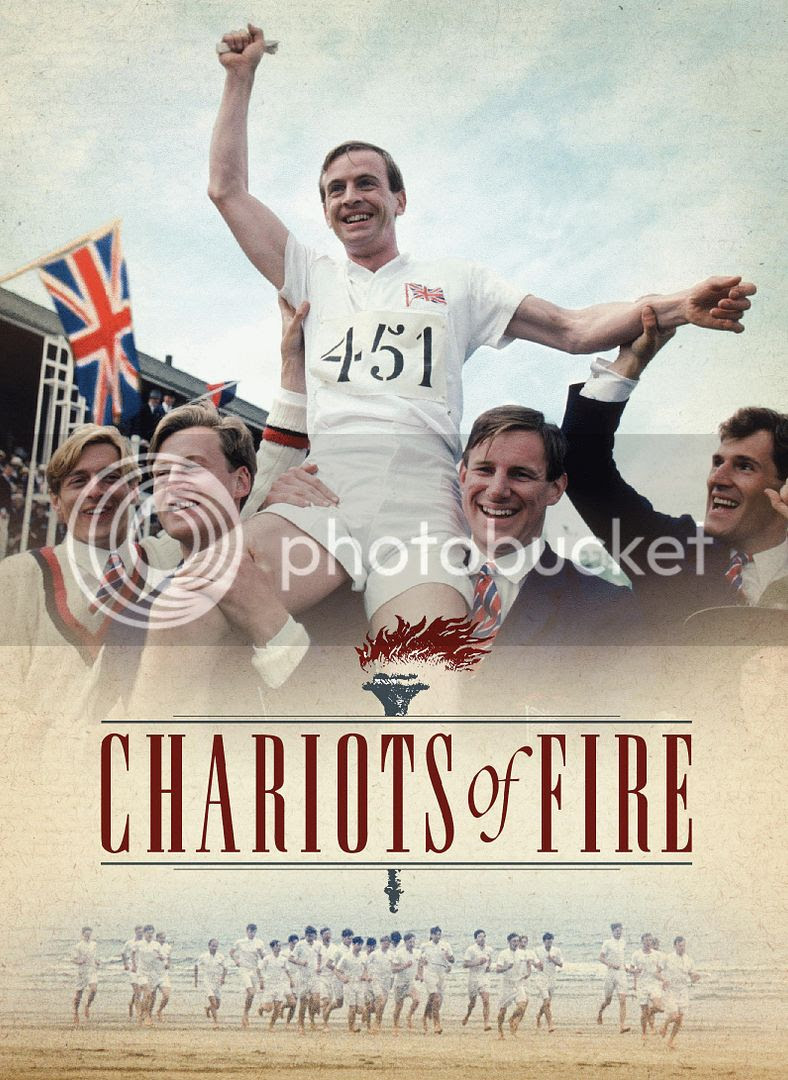 To give a nod to the Olympic games, I decided to visit a film that taking a look at athletes training for the Games. In 1982, Chariots of Fire was an unlikely candidate to be taking the world by storm. After all, it was a British sports film that told the story of two real-life athletes who both ran in the 1924 Olympics for two every different reasons. One was a Christian, running for the Glory of his God. The other was a Jew, running to overcome prejudice in the years before the Nazi rise in Germany. The often powerful story of these two runners was riveting and uplifting. 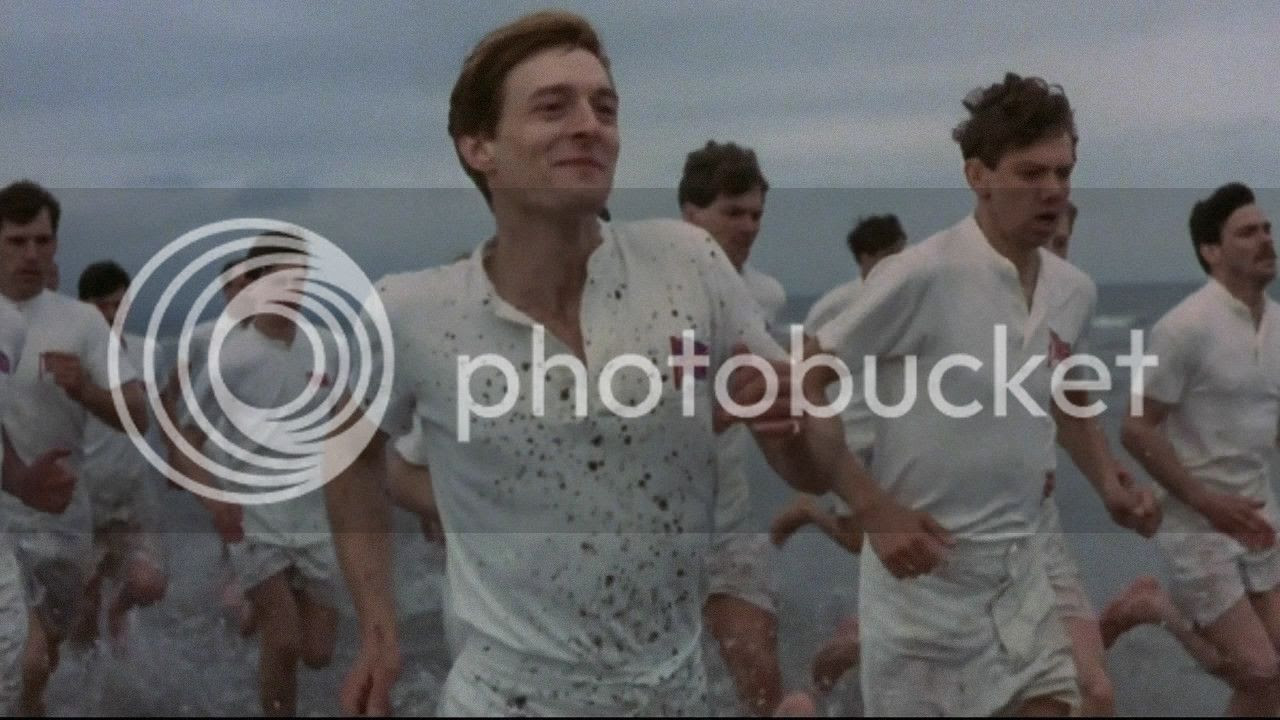 The movie was beautifully served by the soundtrack composed by a Greek composer named Vangelis. He was a well-respected synthesizer musician, adept at Jazz and progressive rock music. Vangelis had scored a few documentaries in the 1970s. In 1980, he also formed a band with former Yes frontman Jon Anderson, the aptly titled Jon and Vangelis. He was also working on Chariots of Fire. When it was released, the small film was the movie to see, and I truly remember going to see it. With his music, Vangelis captured the spirit of the film perfectly with his instrumental score, including the main title theme.

For his work on the film, Vangelis won the Academy Award for Original Music Score. And the theme in the video above was heard everywhere you could go, and topped the US Billboard Hot 100, as well as the Adult Contemporary charts. You can purchase the soundtrack on iTunes and Amazon.
Posted by Unknown at 7:00 PM

Email ThisBlogThis!Share to TwitterShare to FacebookShare to Pinterest
Labels: chariots of fire