Derek Nicoletto has released the latest video from the Kind Ghosts album. The video features the song "Champion", written by Derek Nicoletto and Jamie Siegel. The driving rock beat pounds throughout the song, hitting out like a former lover. The videos keys on that tribal beat, giving a string of images that intrigue and sometimes scare. There is a mystical feel, supernatural and foreboding. But there is also something Freudian, like the subconscious streaming across the screen. Something is chasing that handsome man, making him run from something, like the lyrics suggest. And I must say, Derek is looking fantastic in the video! Dayumm! Give it a watch for yourself.

The video was directed by Marko Kalfa and Ned Stresen-Reuter for Interference Films. It was produced by Dave Beatrice; with Styling and Monster by Timothy McKlusky. Other credits for the video include: Asst. Camera: William J. Hopper; Mask: Caden Manson of Big Art Group; Jewelry: Michael J. Spirito; Casting by Kevin Crawford Inc. Makeup: Sergey Logvinov Models: Red Models and Mason M. For more about Derek Nicoletto, check out his official website. You can also follow him on Twitter or "like" him on Facebook. You can purchase the Kind Ghosts album on iTunes and Amazon. You can also get the Derek Nicoletto App for your iPhone or iPad here. To share the video with friends or family on Twitter or Facebook, click here. 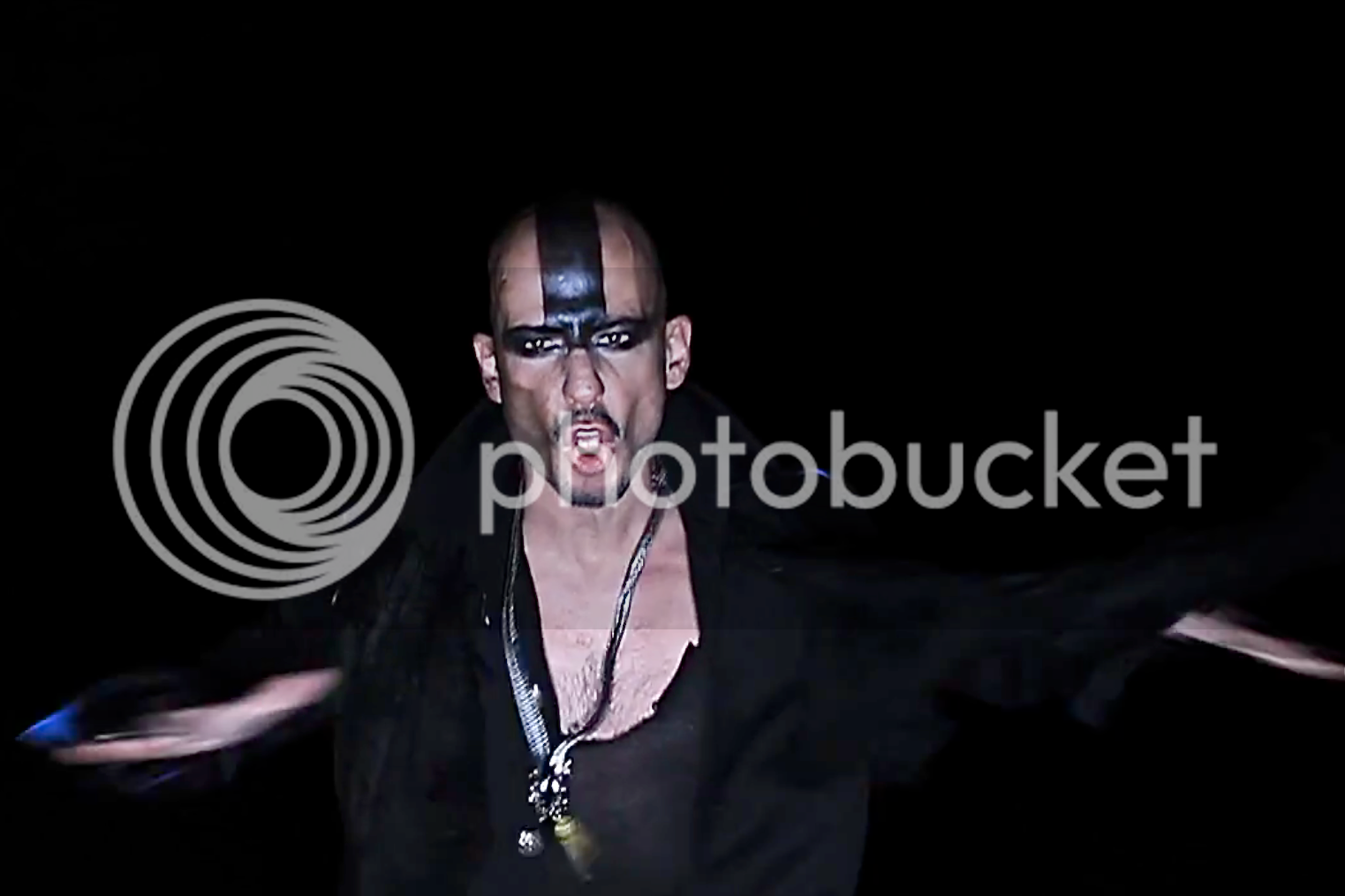 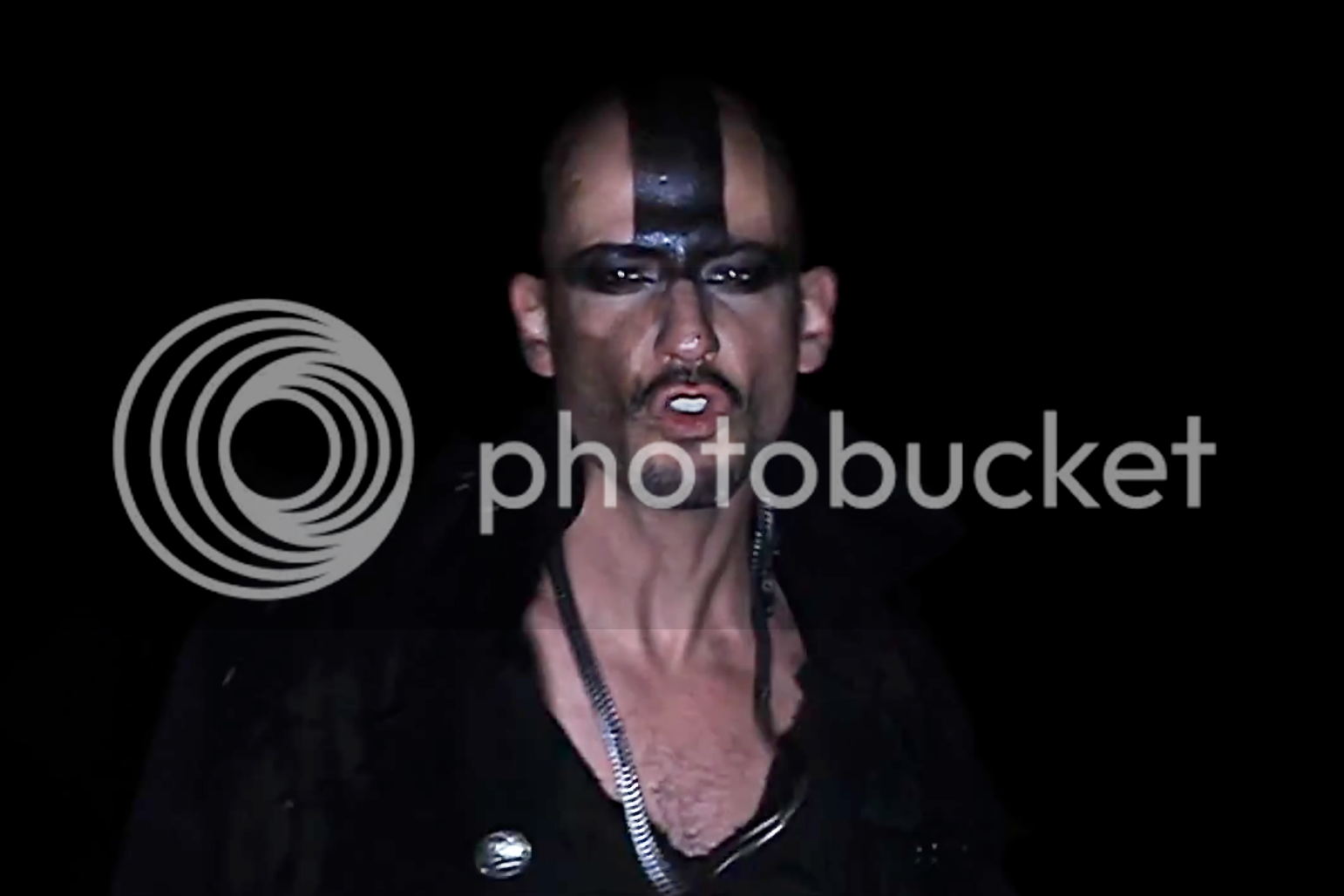 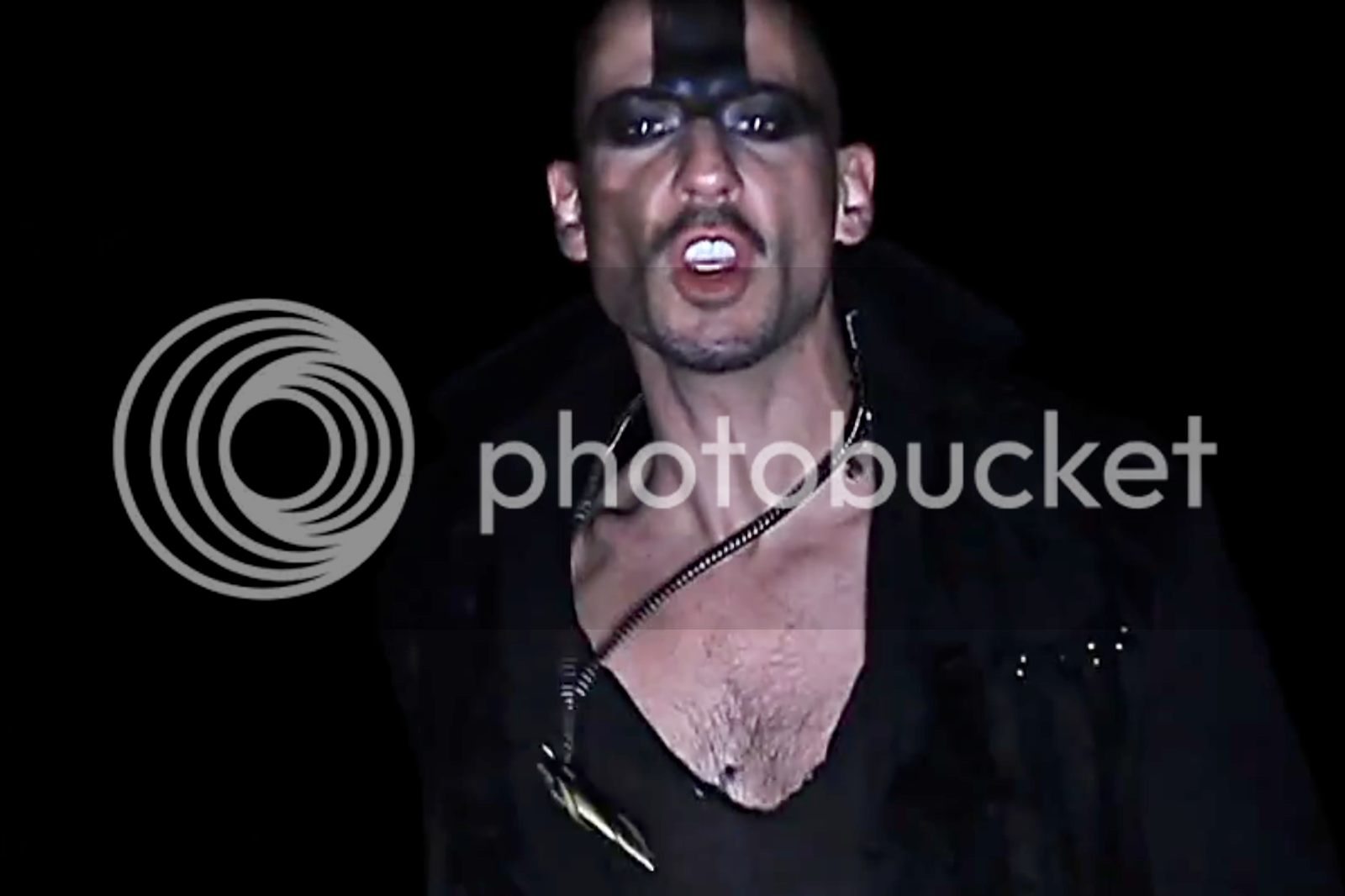