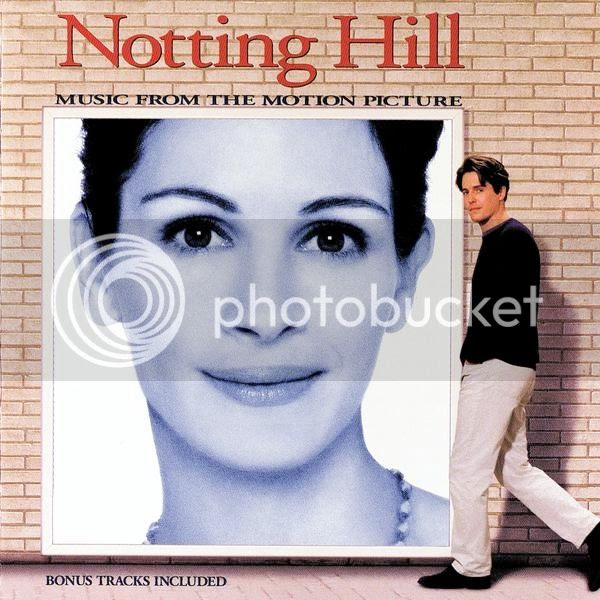 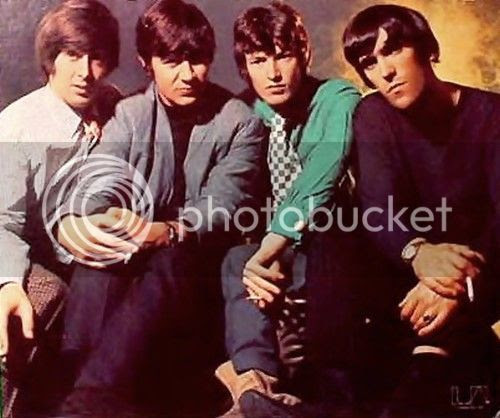 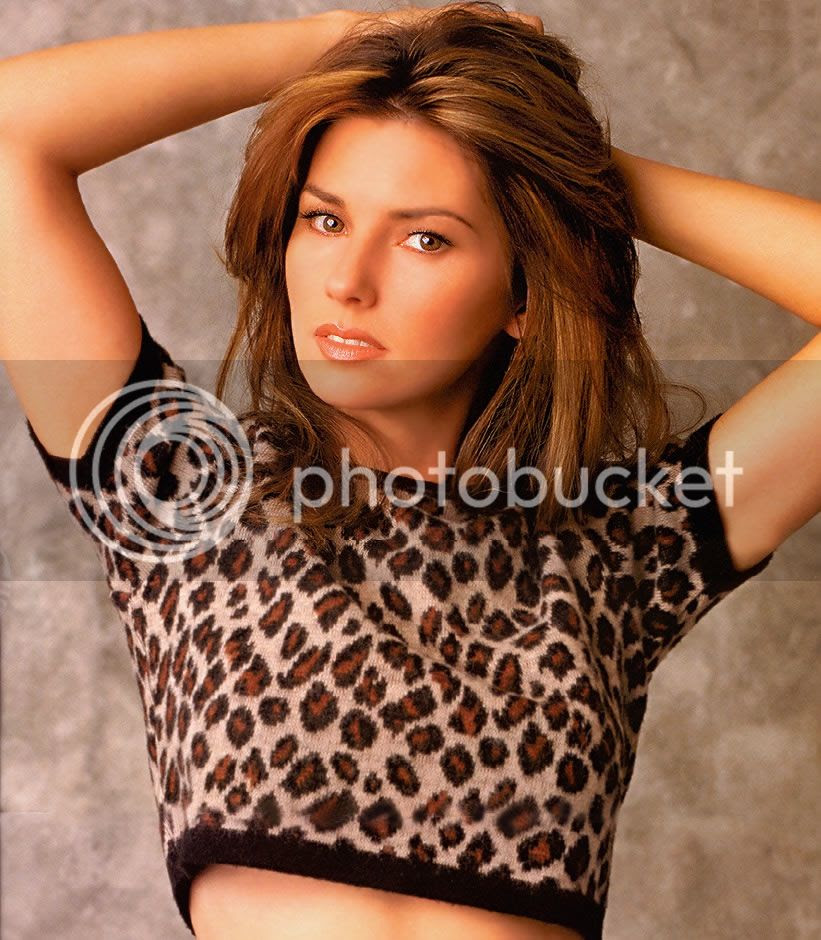 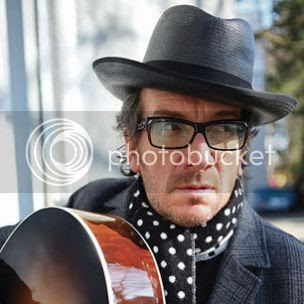 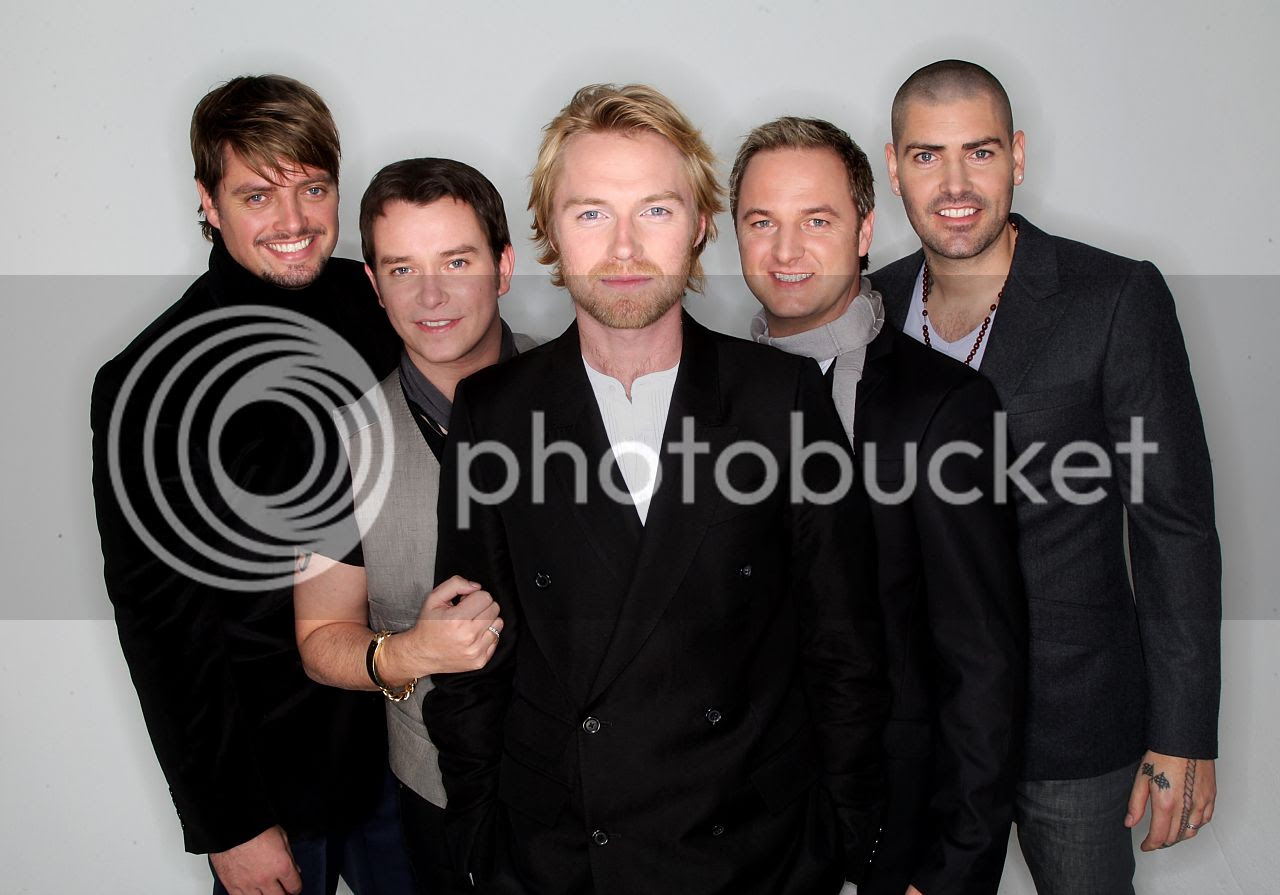 Last Monday, I posted the first of two installments featuring the music of 'Notting Hill', a charming movie with some great songs. If you missed the post featuring the music of Al Green, Ronan Keating, Lighthouse Family, and Americans 98 Degrees, click here. I couldn't find anywhere on to purchase the soundtrack, but you can buy import on used copies on Amazon. The soundtrack is a delightful cross-section of great Pop music, covering several decades. The first song in this post comes from 1966, and a band some may have forgotten about. British band Spencer Davis Group, featuring the talents of Spencer Davis, Peter York, and then unknown Steve Winwood and Steve's brother Muff Winwood had a hit with "Gimme Some Lovin'", written by Davis and the Winwood brothers. This was before Steve had been a member of supergroups Traffic and Blind Faith, and before he had his solo success. This is the Spencer Davis Group singing "Gimme Some Lovin'".

1999 was a huge year for Canadian superstar Shania Twain. She was still riding high with the success of her third album, 'Come On Over', a follow-up to the smash 'The Woman In Me'. 'Come On Over' sold 20x Platinum in the US, and the eighth single was a part of the 'Notting Hill' soundtrack. The beautiful ballad "You've Got A Way", written by Twain and then husband/producer Mutt Lange, proved Shania was at the top of her game.

Well, the first installment had the first release from Ronan Keating as he embarked on his solo career. The soundtrack also included a huge hit for Keating's boyband, the mega-popular Boyzone. Keith Duffy, Mikey Graham, Shane Lynch, Ronan Keating, and the late Stephen Gately were the guys in this band, and they made sweet music throughout the 1990s for the UK and Europe. In 1998, the boys released a song written by Andrew Lloyd Webber and Jim Steinman, originally from the 1996 musical 'Whistle Down the Wind'. "No Matter What" was a huge hit for Boyzone, topping the charts around the world. It went to #12 in the US Adult Contemporary chart. In 1999, it was part of the 'Notting Hill' soundtrack.

One of my favorites off the soundtrack was the stunning cover of a song by Frenchmen Charles Aznavour and Herbert Kretzmer by Elvis Costello. I remember first discovering Costello in the 1980s, a New Wave star of the highest magnitude with hit after hit. By the mid-1990s, he selling power had diminished, but certainly not his talent. He recorded the Aznavour hit "She" for the soundtrack, and made it current, popular, and showed off what a great song it was.