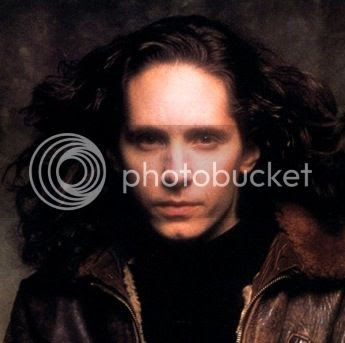 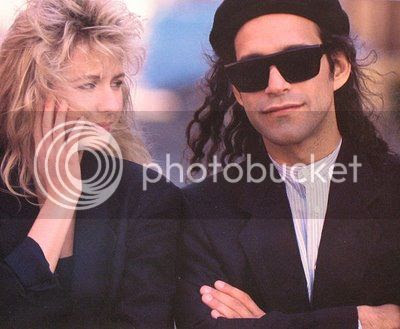 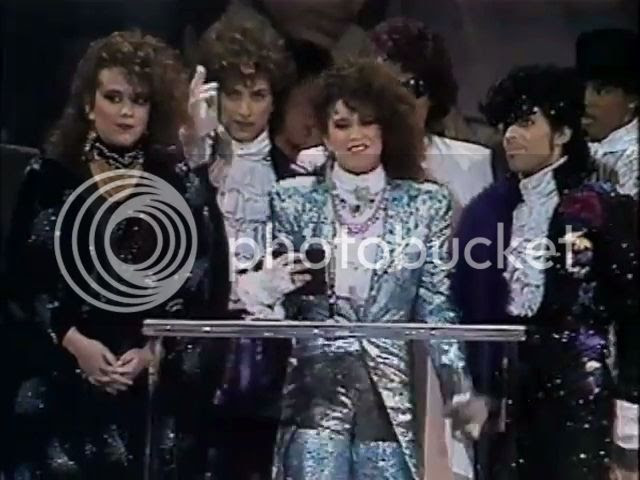 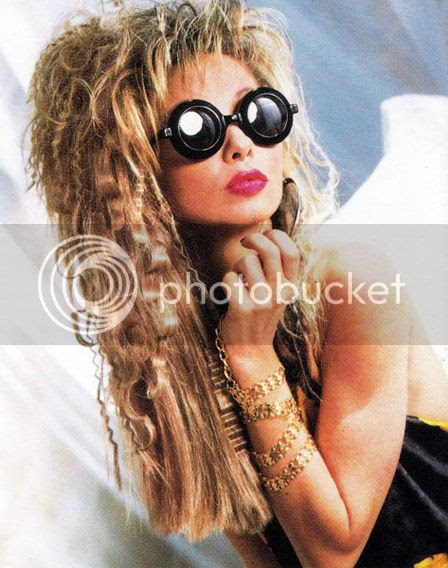 I am not sure why, but I just felt like hearing a couple of songs, and it occurred to me they were from around the same time. Next thing you know, I am writing about some songs I was dancing to in 1986, and loving what I am hearing. Now, it would be easy for me to pull some music by Whitney Houston, Madonna, Pet Shop Boys or Janet Jackson, but that would be far too easy, and a bit expected. I was single, and living in Park Slope, Brooklyn, and more likely to be dancing in my apartment than in a club. I will begin with the song that inspired this whole thing, by an artist I thought was so damn hot. I thought "C'est La Vie" was a sexy song, and singer/songwriter Robbie Nevil was yummy, too. And I loved the way he combined Pop and R&B, and used that voice of his.

Of course, it might be hard to go out in New York in the mid 80s, and not hear at least one or two songs by Prince. But I will focus on the flirty and fun "Kiss" by Prince & the Revolution, which certainly turned some heads back then. Of course, those were the days when Prince was living to shock people, and ready to do the unexpected.

I will admit I had a bit of a crush on John Smith and wasn't the slightest bit bothered by the fact that he paired with his wife, Valerie Day, to make music. They called themselves Nu Shooz, and were making electronic Pop and R&B music. They were based out of the Pacific Northwest, and making fun songs like "I Can't Wait".

Really, the final entry in this post belongs to someone who might be considered a one-hit-wonder, although she had a successful career making dance music. Stacey Q was making born Stacey Swain, but started making music in a band with her then-boyfriend. The band was called "Q", and so they all just adopted "q" as their last name, in that 1980s-aren't-we-clever way. So by the time "Two of Hearts" hit the airwaves, Stacey Q was a solo act, making great Hi-N-R-G music, like this...

Have a great night, and keep dancing!
Posted by Unknown at 7:00 PM