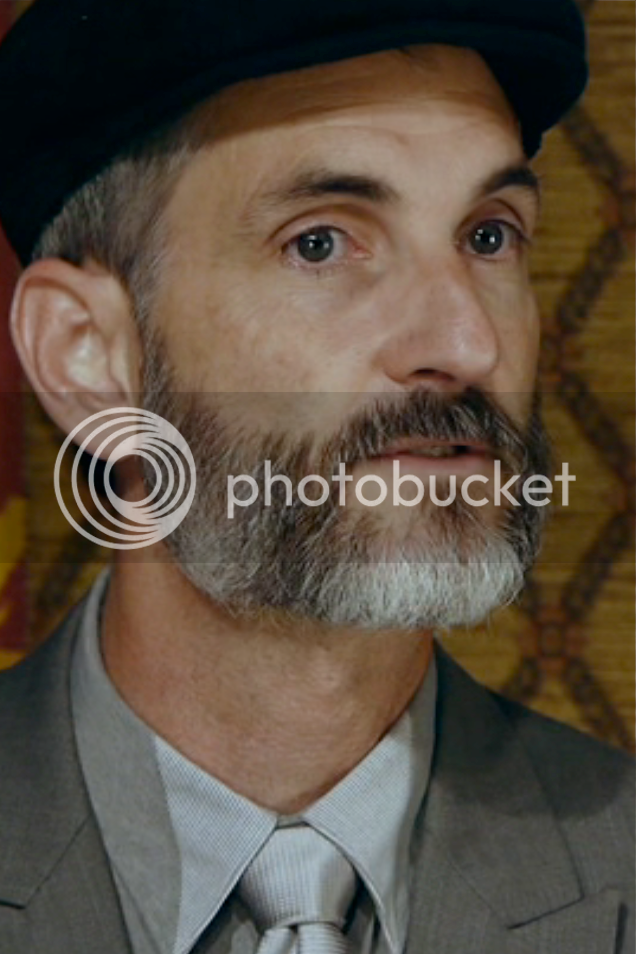 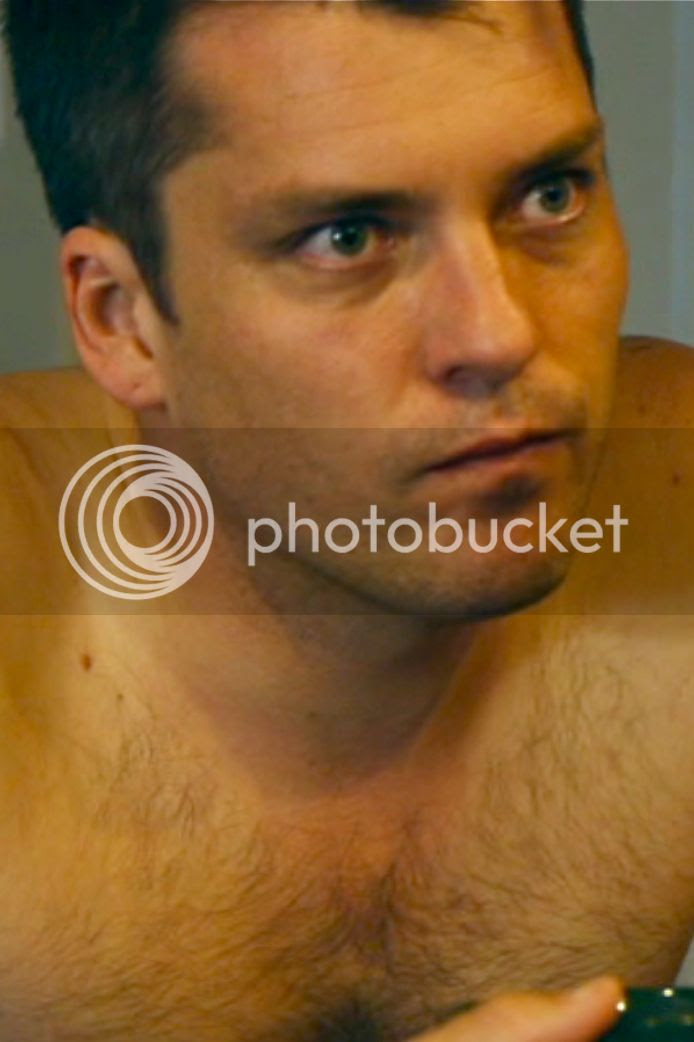 Goliad Uprising is the latest release from indie writer/director Paul Bright, a futuristic look at technology and the effects on society. The movie is part science fiction, part espionage tale, and part psychological thriller, and totally exciting from start to finish. Goliad Technology has a major government contract, as well as a former member of the board of directors working in the President's cabinet. The new technology not only changes the way people get the news, it also changes the context and facts of the news as well. There is a rebel group working against Goliad, performing a banned play to expose the technology and the evil men behind it. Ariel, played with a brash confidence and smouldering sexuality by scream-queen Shannon Lark, happens upon David, played with smart assurance by handsome Aaron Weisinger. They team up on the run, trying to avoid the militaristic police force, including Jordan, Quinton's strong and sexy boyfriend , played by the perfectly cast Mike Justice. Matthew Burnett combines warm concern with a wry smile to complete the group as Quinton. We quickly learn David works at Goliad as a janitor, cleaning the offices where the software is developed. The team is led by Helen Mireau, smartly portrayed by Cynthia Scheibel, who answers directly to Secretary Brian, played with a ruthless vigor by Paul Bright. The movie chronicles the journey as Ariel and David find one another as well as their way through this turbulent and oppressive time. Along the way, they must avoid the police, sleep in a barn, and combat the lies told about them in the news. Quinton must steer through the murky waters of having a friend/roommate on the Most Wanted list while starting a promising relationship with a hot guy from Homeland Security. Secretary Brian must figure out how to balance his greed and control issues with an unhappy wife and a rebellious daughter. Helen must learn to put the stress of her job aside so she might grab at some happiness with a handsome younger man. 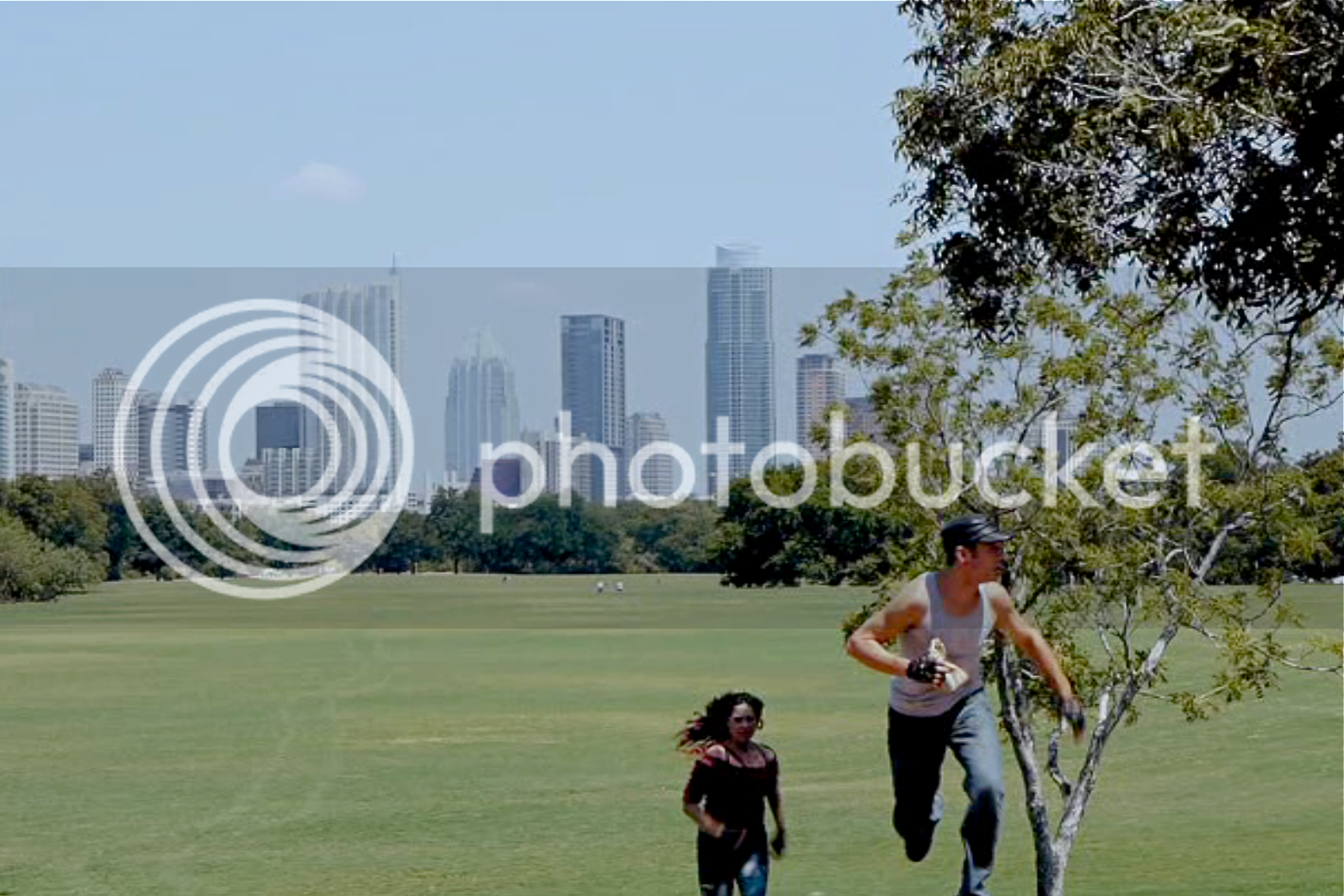 Like most of life, we also learn things are not always what they seem. Just when we think we are watching a modern day Animal Farm, there is a turn and it might be the retelling of Electra, a play by Sophocles. Or does the technology threaten life, and make it 2001: A Space Odyssey for a new generation? Or will we learn it is none of these, and is instead writer/director Bright blazing his own trail, and bringing us all along with him. Will the people realize the dangers of the new technology, or will they all be brought online in a new and scary way? The line between hero and villain, as well as right and wrong, are allowed to blur, leaving the audience unsure who we want to see left standing bay the end. Both Lark and Weisinger are particularly adept at peeling away a layer at a time from their characters, allowing us to see a little deeper as we watch.

The soundtrack includes edgy rock songs from Johnny Punish (Twisted Nixon), Stephen Vs. Stephen and Professor Possessor. The music truly adds to the film, both in mood and flavor. The DVD includes several extra features, including Director's commentary from Paul Bright. There is also an interview with star Shannon Lark. You can watch the trailer for the film, as well as a fun behind-the-scenes documentary where you get to know a bit more about the cast and crew. Goliad Uprising is now available on Amazon. For more information, check out the official website or 'like' it on Twitter.
Posted by Unknown at 7:00 PM