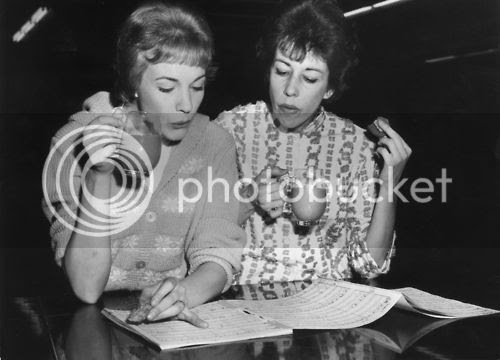 This clip of Julie Andrews and Carol Burnett singing together is a wonderful example of what a great variety show could bring. To describe it, you could not do any better than Julie did on stage by saying "I thought it was be a good idea if we did a history of the musical comedies in the United States, singing songs representative of the various epochs or eras, if you will, as they were handed down through the ages and into history." It is fantastic, for Carol seemed to bring out the comedic side of Julie, and Julie brought out a wonderful song in Carol. Enjoy.

In another part of the special, Carol begins the show with "There's No Mozart Tonight", only to be interrupted by Julie. This lead them to discuss the differences between them in "You're So London." This is also from the 1962 special.

Both were part of a television special filmed at Carnegie Hall. The special won the 1963 Emmy Award for Outstanding Program Achievement in the Field of Music. Carol also won an Emmy for this and her work on 1963's An Evening with Carol Burnett for Outstanding Performance in a Variety or Musical Program or Series, and Julie was also nominated in that category. Nine years later, the ladies teamed up again, in Julie And Carol at Lincoln Center. Once again, there were Emmy nominations, although no wins. You can purchase for download the songs from both specials the duo made, at Carnegie Hall and Lincoln Center, from iTunes or Amazon. 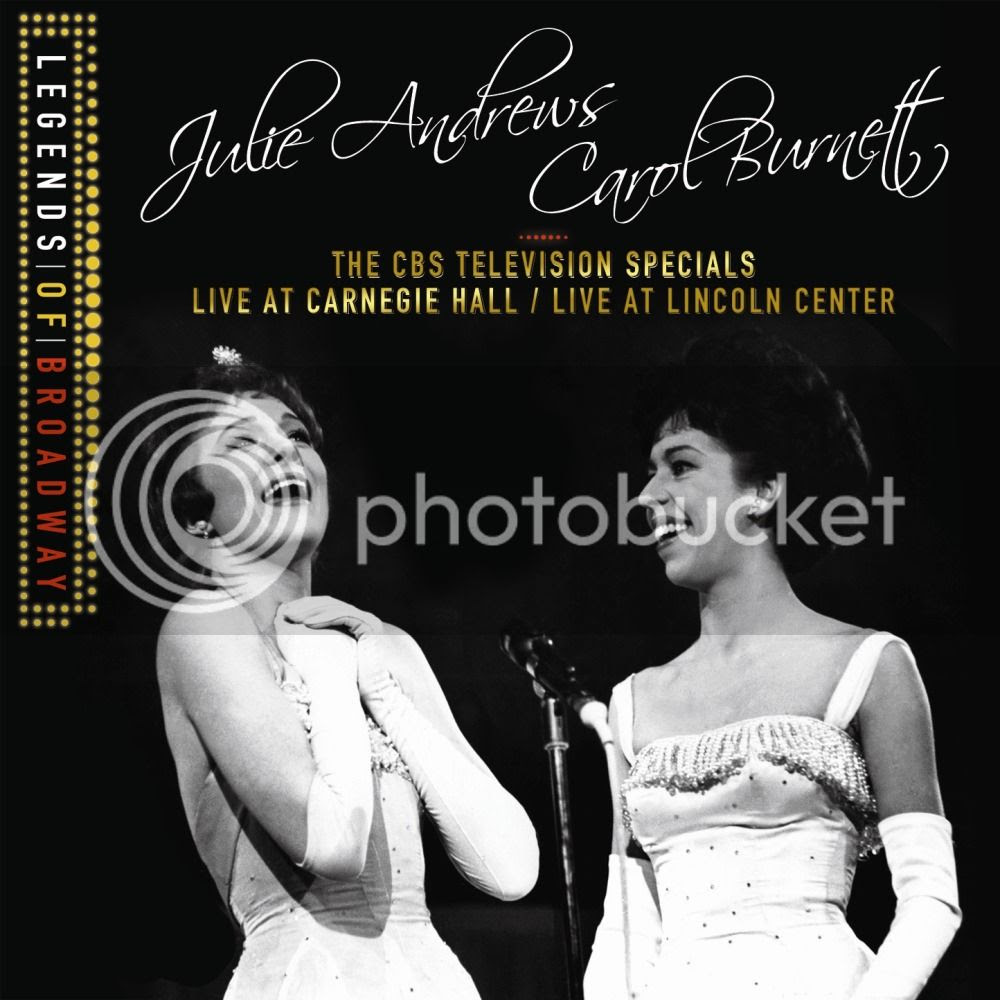