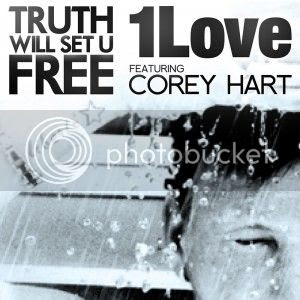 A good Canadian friend of mine went to see Corey Hart, who helped usher in the New Wave music movement when he sang about wearing his "Sunglasses At Night". Now, before you get all excited about an announcement that never happened, Corey is a heterosexual man, a father of four, in fact. But what he has also been is a life-long friend of the LGBT community, and a supporter or equality for all. And while it has been a while since he has put any new music out, but it seems that is exactly what is about to happen. I guess you could say that the truth has set Corey Hart free, at least in some way. After having several hits is the 1980s with songs like "Sunglasses At Night" and "Never Surrender", Hart was also busy making a family with Julie Masse. In the 1990s, he made to decision to stay off the road, to spend more time with his wife and children. He continued to write music, making it available for others to record, including Celine Dion and Julie Masse Hart. This seemed like a great plan, until a recent development changed things up a bit. 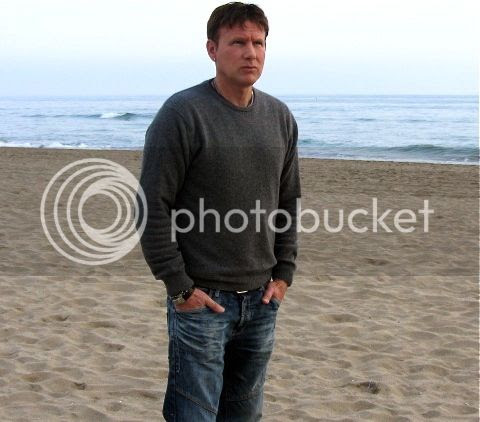 He received a note from Canadian DJ 1Love, asking for permission to remix/update one of Hart's old songs. Much to Corey's surprise, it was not one of his hits, but instead a song off the 1988 release, Young Man Running. Hart was touched, as he had written "Truth Will Set You Free" for a couple of gay people he knew, all who struggled with coming to terms with their sexuality, and the discrimination they encountered because of it all. While he has eschewed attempts of artists using his hits for commercial projects, this song continued to touch his heart, and was on board with 1Love's plan. When looking for the masters of the song, the label was unable to find them. So Hart went back into the studio to record the vocals anew, and updated the lyrics a bit, referencing Matthew Shepard.

It was important to Hart to get the song out, and let the message be heard. So important, in fact, he came out of his self-imposed retirement to make a music video, and play the song for Toronto Pride. This marked his first public performance in a decade, showing just how much this father of four wanted to share this message with the world. Watch the video for "Truth Will Set U Free" fro 1Love, and featuring Corey Hart.

You can purchase the single "Truth Will Set U Free" on iTunes and Amazon. For more about Corey Hart, visit his official website. Also, Corey will be playing London Pride with Boy George this weekend, so be sure to catch him if you are in the UK!
Posted by Unknown at 9:00 AM