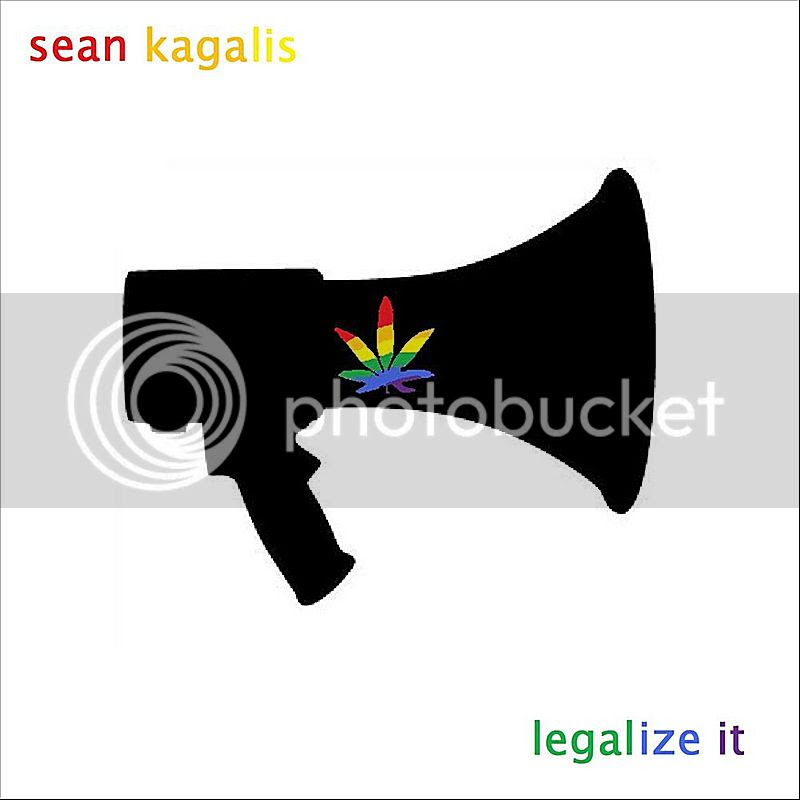 I discovered the music of Sean Kagalis due to the gracious sharing of amazing music by J.D. Doyle of Queer Music Heritage. After catching up with some of his music, I discovered he had a new EP on the way. So when Sean released Legalize It on July 10, 2012, I was really looking forward to hearing it. Sean is an out and proud singer/songwriter who has been making music from the heart since the late 1990s. His voice is bold and strong, with a sweet tone. His music has been been split up between very personal dialogues to bold political statements, not uncommon for an artist in the Folk/Rock genre. The EP kicks off with an acoustic guitar on the title track, "Legalize It". In the great Folk tradition, Sean addresses his thoughts on Herbal freedom, as well as marriage equality. The buoyant and joyous song calls to mind the work of some of my favorite folkies, from Dylan to Peter, Paul & Mary to Billy Bragg, scribing political songs with choruses that are so easy to get behind. If you can listen to this and not be singing along at the end, I don't understand how that is possible.

The second track, "All Crazy", addresses the world at large, and the relative sanity or lack thereof to be found there. That is followed by "Forgive Us Our Trespasses", which deals with the journey of those returning from wars of all kinds. As they return home, how will fife's journey changed them? As Sean slows it down with "New", he takes an introspective look. They say there is two sides to every argument, but there are times when things are not as black and white as that, a bit more gray. If you weren't sure before, you will after the beautifully sung "Both". And when life is as tenuous as a roll of the dice, you have to be grateful when you are coming up "Even" or better. This amazing song shows off Sean's voice beautifully. 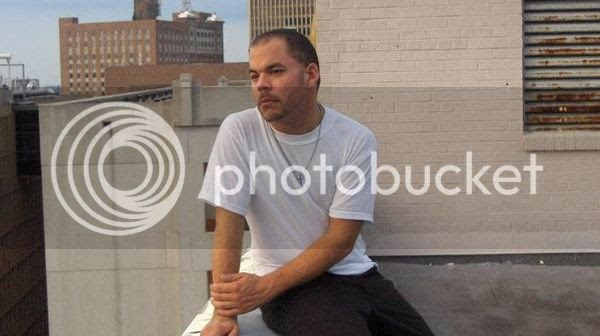 This is a fantastic six-song collection, one I am very happy to take a spot in my iTunes. You can purchase Legalize It on iTunes and CD Baby. For more about Sean Kagalis, visit his official website. You can also like him on Facebook, or follow him on Twitter.
Posted by Unknown at 7:00 PM