To celebrate the heatwave that has encompassed much of the United States, I thought I would give a coll dose of lemonade. Well, in this case, "Lemonade". You know, a song by the wonderful George Stanford. I first came to know George's music via Christopher Dallman, as he has produced some of Christopher's fantastic music. Although the handsome singer/songwriter is a straight man, he is certainly supportive of LGBT artists. I like his sound, which is somewhat eclectic, blending parts of Rock, Folk, and a touch of Country, reminding me of great music from The Band. Check it out for yourself, with this video for "Lemonade".

You can purchase "Lemonade" on iTunes and Amazon. For more about George Stanford, check out his official website. He has a new album, Las Palmas, coming out on July 21st. 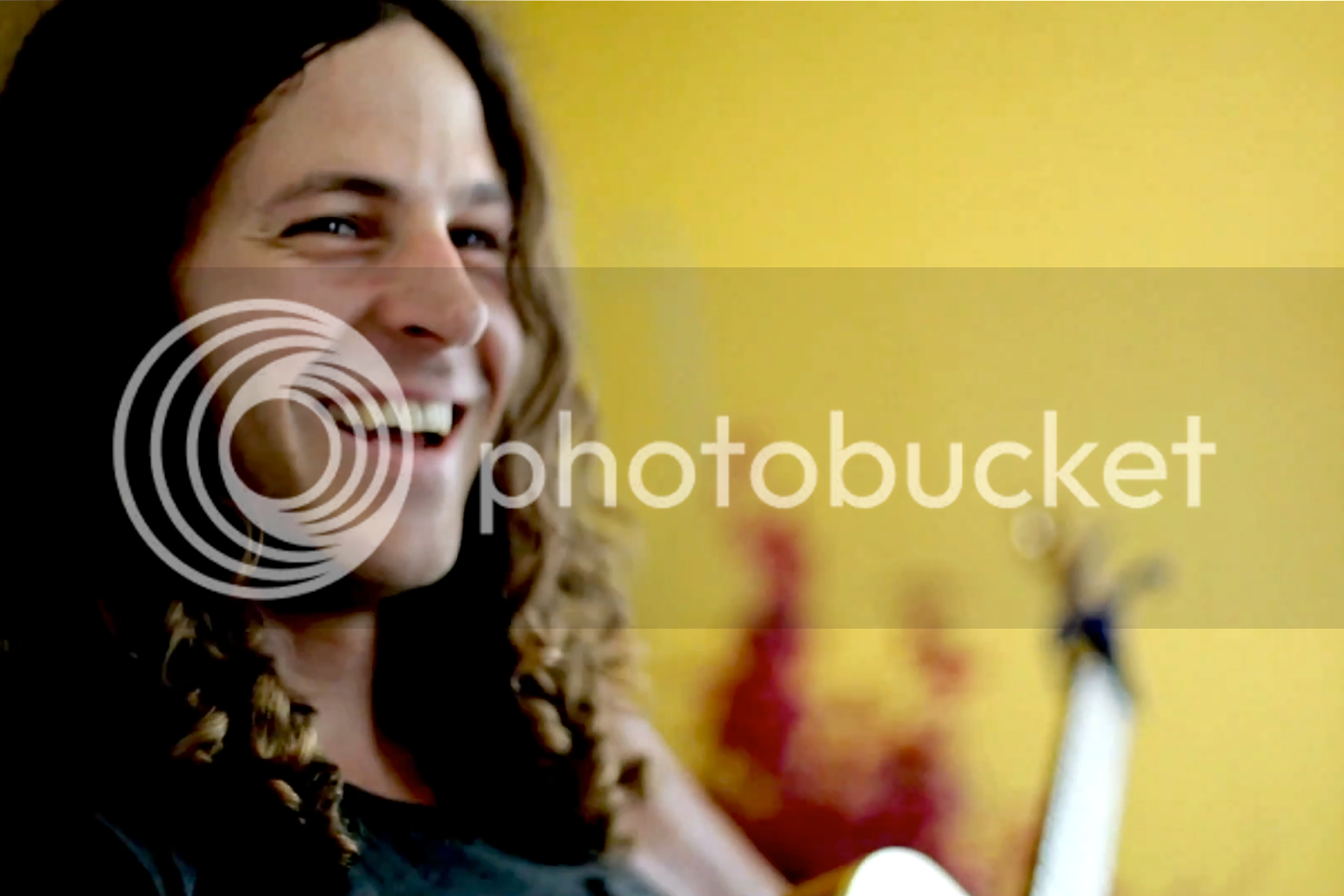