Friday Night At The Club 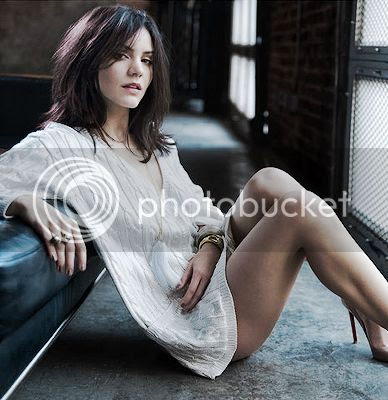 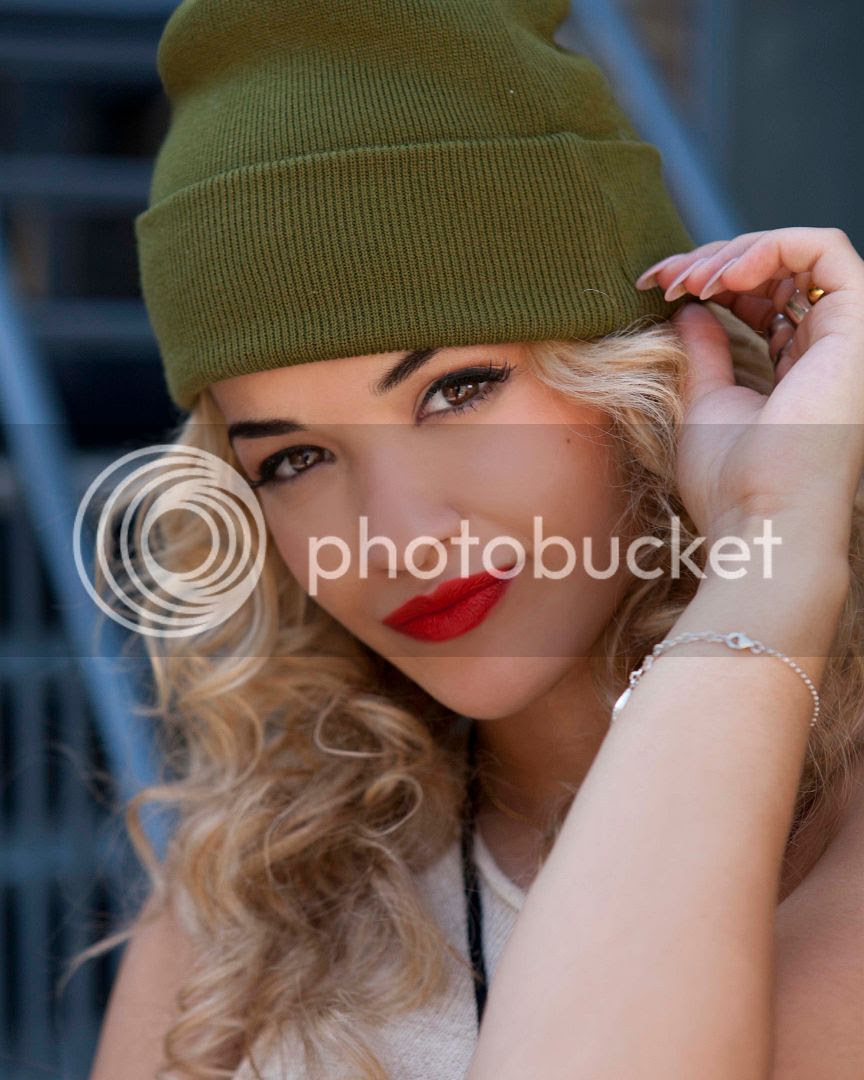 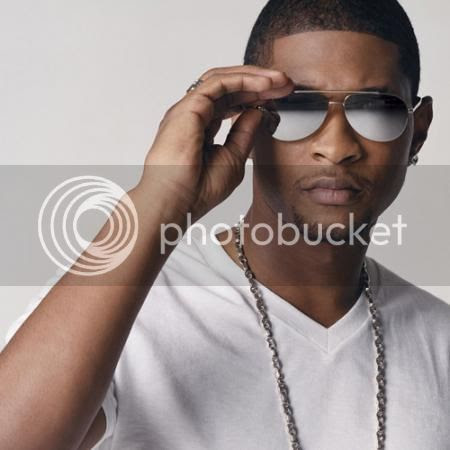 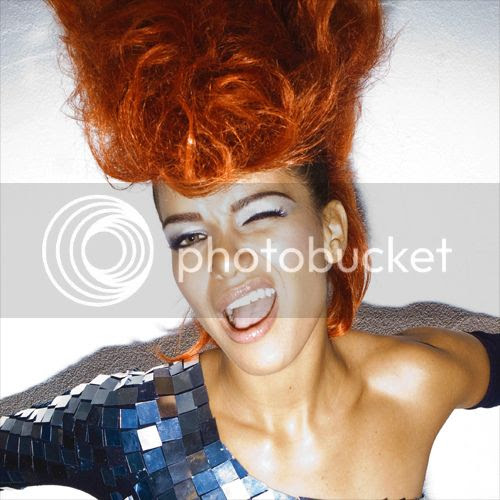 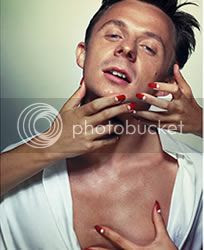 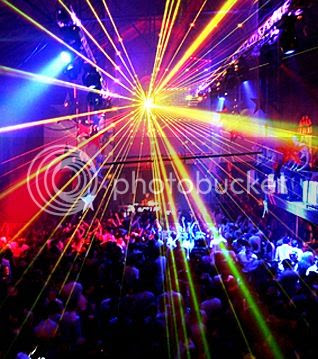 After focusing on the music from a time when I might hit the clubs, I decided to check out the charts and figure out what the kids are dancing to right now. I'm more than happy to admit I haven't a clue, and a quick glance at the confirmed my thought, for I only recognized two names in the Top 5! And, thankfully, I will start with one of them. Number 5 on the Billboard Dance Club Songs chart, for the week ending July 7th, is a song featured on the NBC musical drama, Smash. "Touch Me" was performed by Katharine McPhee, American Idol Season 5 runner-up who went on to a career that has included recording and acting. She performed the song written by Ryan Tedder and Bonnie McKee on the show earlier this year. This is "Touch Me".

The next song on the list is by a British newcomer, Rita Ora. "How We Do (Party)" will be featured on her debut album, ORA, due to hit the streets in August. It seems she was discovered when trying to be a part of Eurovision 2009 song contest. She might not have won that reality competition, but she did end up with a record contract. To me, she is this odd composite of Rihanna and Gwen Stefani, wedding the smooth, dance pop with a bit of an edge.

In the #3 spot on the Billboard list, we have the other artist I knew right away. The gifted and handsome Usher. "Climax" fits Usher to a tee, with the smooth R&B sound. The song, written by Wesley Pentz, Usher Raymond, Ariel Rechtshaid, and Redd Stylez, was released in February and is still topping the charts due to Usher's amazing talent. It is the first single off his Looking 4 Myself album.

Coming in at #2, the international flavor stays strong. Eva Simons is a Dutch-born artist based out of Amsterdam. She sports a look that is both bold and dramatic. Her strong voice works well with the fun Electro-Dance music she is putting out. I am sure she will perform "I Don't Like You" while out on tour with LMFAO.

To be honest, I kinda recognized the name of the next artist, the one at the top of the chart. Martin Solveig is a French DJ with a huge career in Paris, and was named one of the producers of Madonna's MDNA album. I had no idea he was making music of his own, and that he was well-known in the clubs. "The Night Out" is the fifth single off Solveig's Smash album. His sound is an interesting meld of quirky singer on a Eurodance bender.

As Van Halen have said/sang, "Dance the night away!"
Posted by Unknown at 7:00 PM