Love Can Give You The Blues 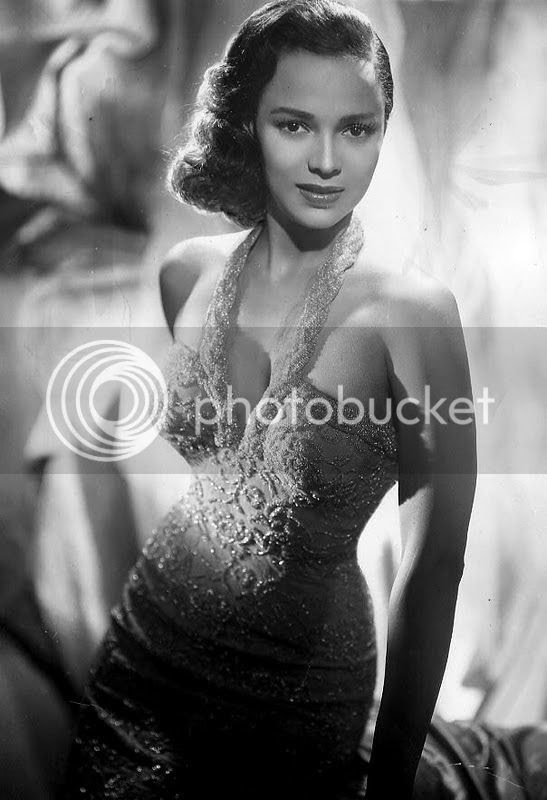 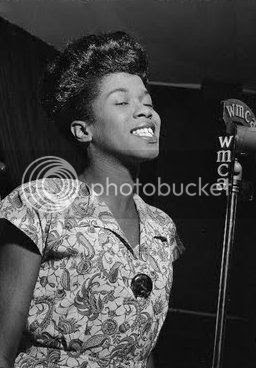 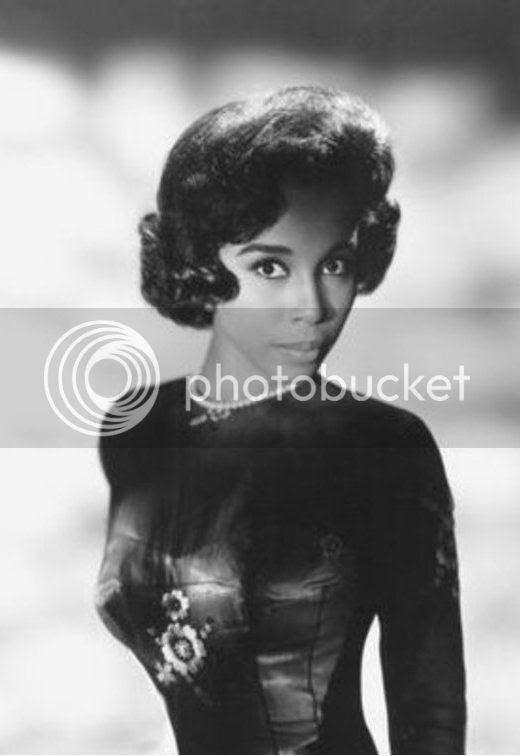 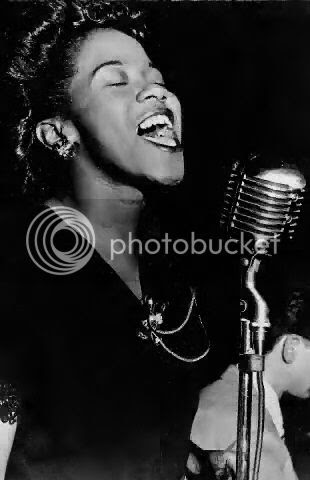 It's Saturday night, and time for to bring some of the great ladies of song to center stage, and teach us all a little something about love. The first to come out and join us will be singing a song written by Barbara Belle, Anita Leonard, Stan Rhodes, and Louis Prima in 1946. In 1947, Ella Fitzgerald recorded "A Sunday Kind Of Love" on the album For Sentimental Reasons. It was released by Etta James in 1961, on the album with her iconic hit, "At Last". But we'll return to Miss Ella singing "A Sunday Kind of Love", so smooth and gorgeous.

Although she might be known more for her acting, the gorgeous Diahann Carroll made her way their with a magnificent voice. Long before she played Dominique on Dynasty, or the working single mother on the ground-breaking Julia, or the star of the movie Claudine, she was featured on Broadway in shows like House of Flowers and No Strings. Those musicals brought her to a singing career, and engagements on variety shows for decades. While her singing career never equaled her acting, she has a magnificent voice, as she did here singing the classic "Some Of These Days" on a show in the 1980s. The song was made famous by Sophie Tucker several decades before, but Diahann brought down the house with it.

Sometime in 1942, an eighteen-year-old from Newark, New Jersey, played the piano for a friend in the Amateur Night at the Apollo Theater in Harlem. The friend earned second place, and later, Sarah Vaughan returned to sing "Body And Soul", and was the winner. In the spring of 1943, she was booked to open for Ella Fitzgerald at the Apollo, the beginning of her career. Here is Sarah singing "Body And Soul".

Like Miss Carroll, some might be more familiar with Dorothy Dandridge as an actress, as she was the first African American woman to be nominated for Best Actress for her role in Carmen Jones in 1954. She also was nominated for a Golden Globe for her role in the 1959 film, Porgy And Bess. But she worked her way to those roles singing with bands, and making "Soundies", the music videos of the early movies, showing singers and bands to entertain the audience between features. Here is one of those Soundies, with Dorothy singing Cole Porter's "You Do Something To Me".

Enjoy your weekend!
Posted by Unknown at 7:00 PM