The Aikiu • Pieces of Gold 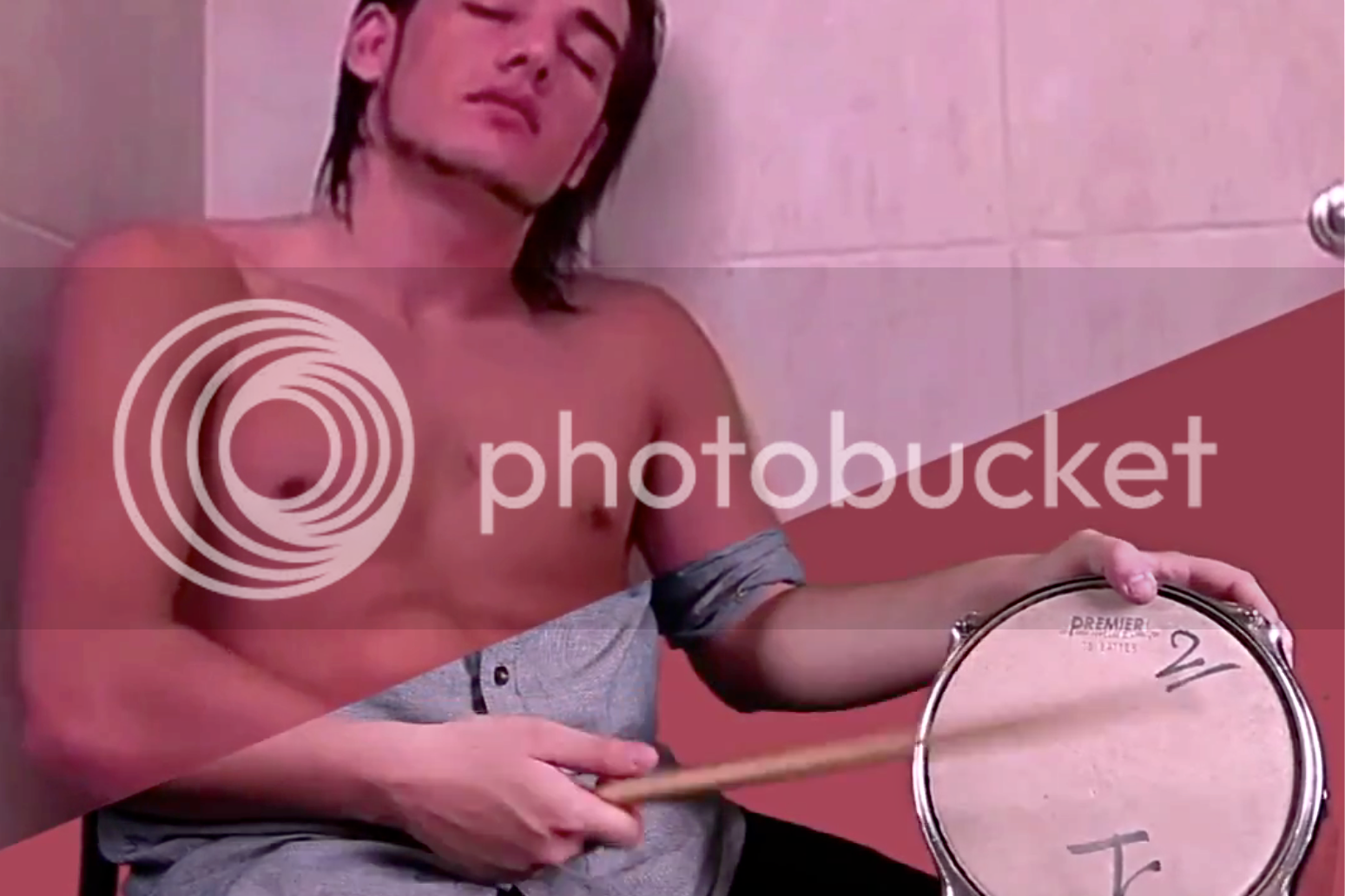 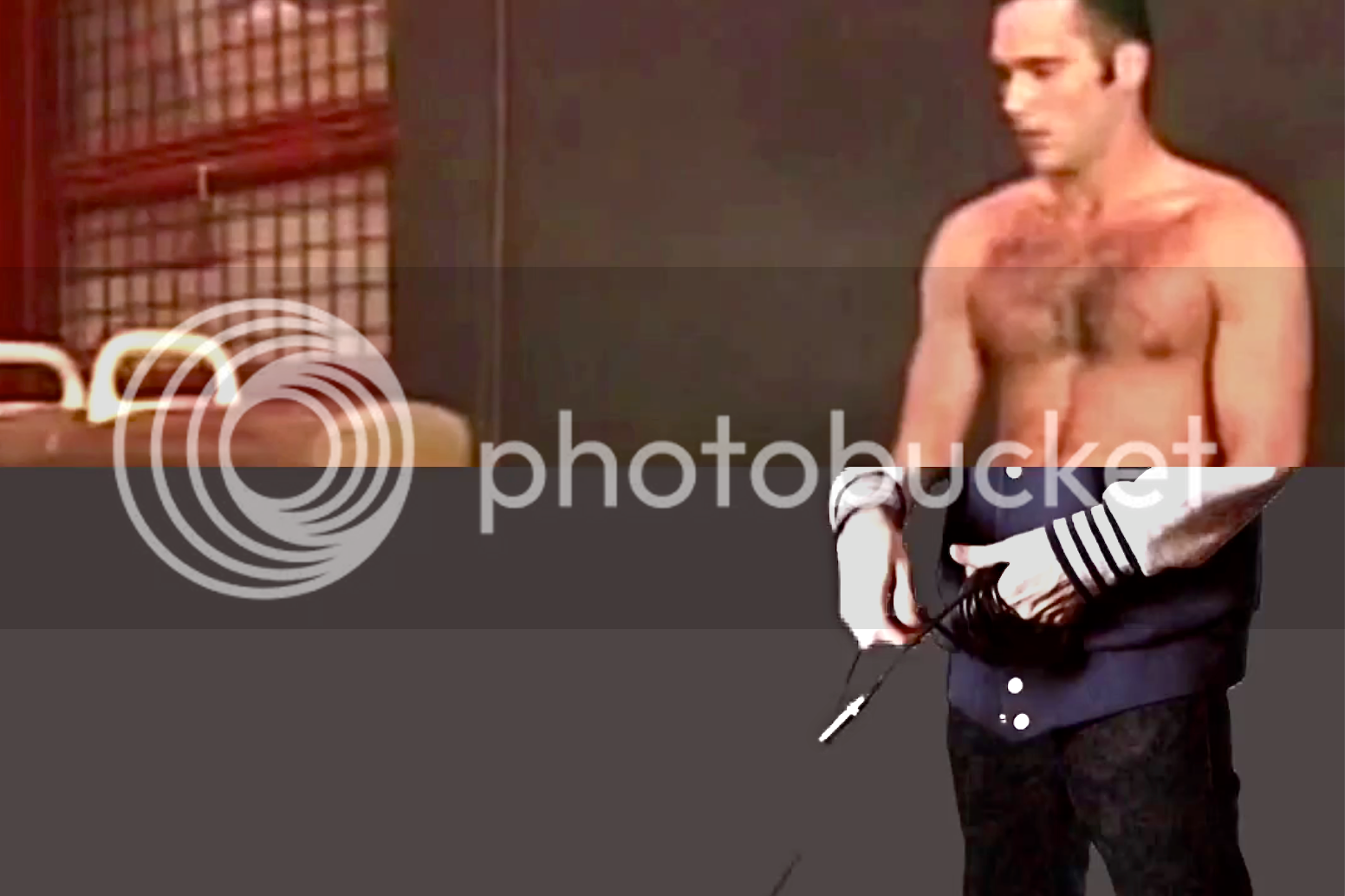 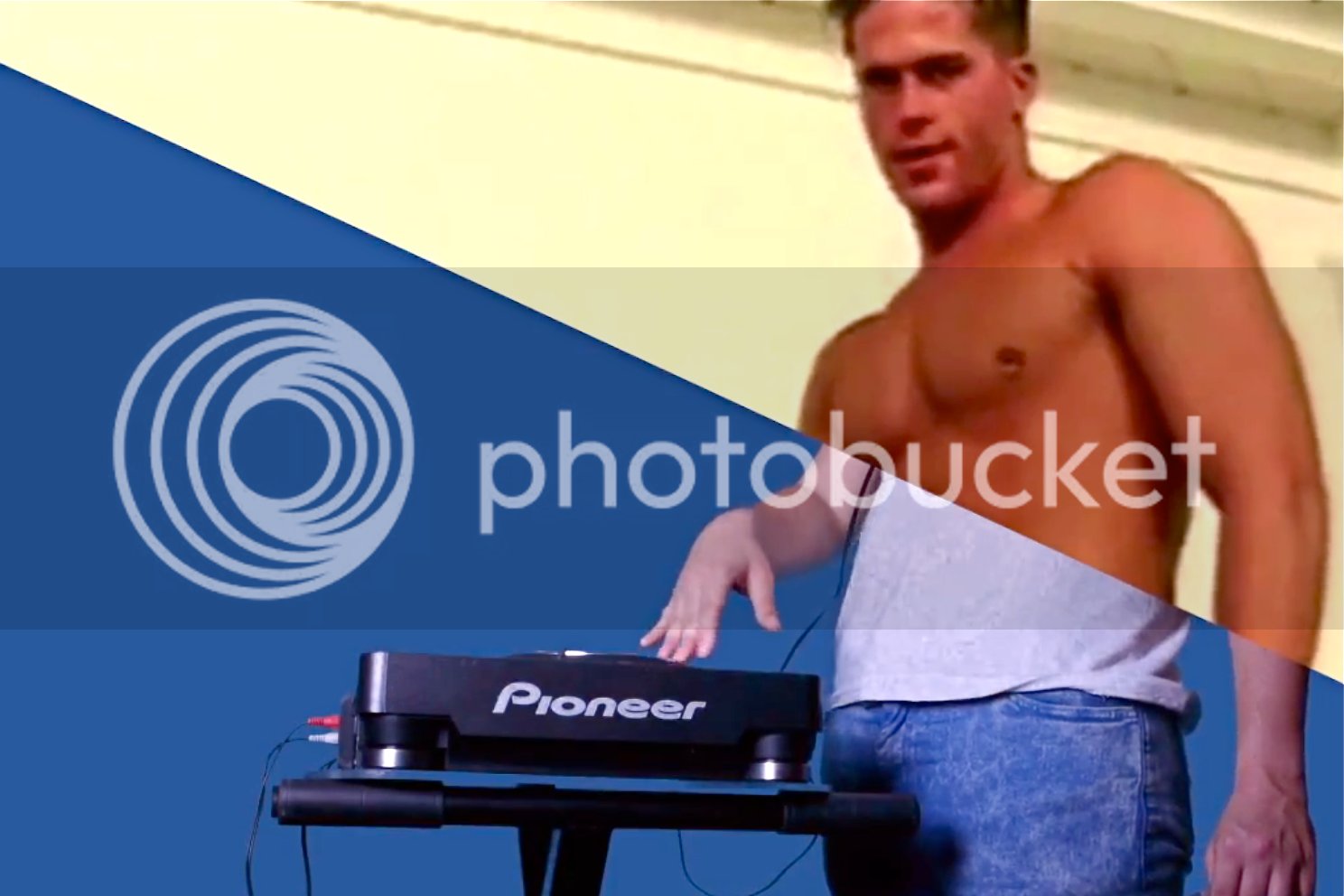 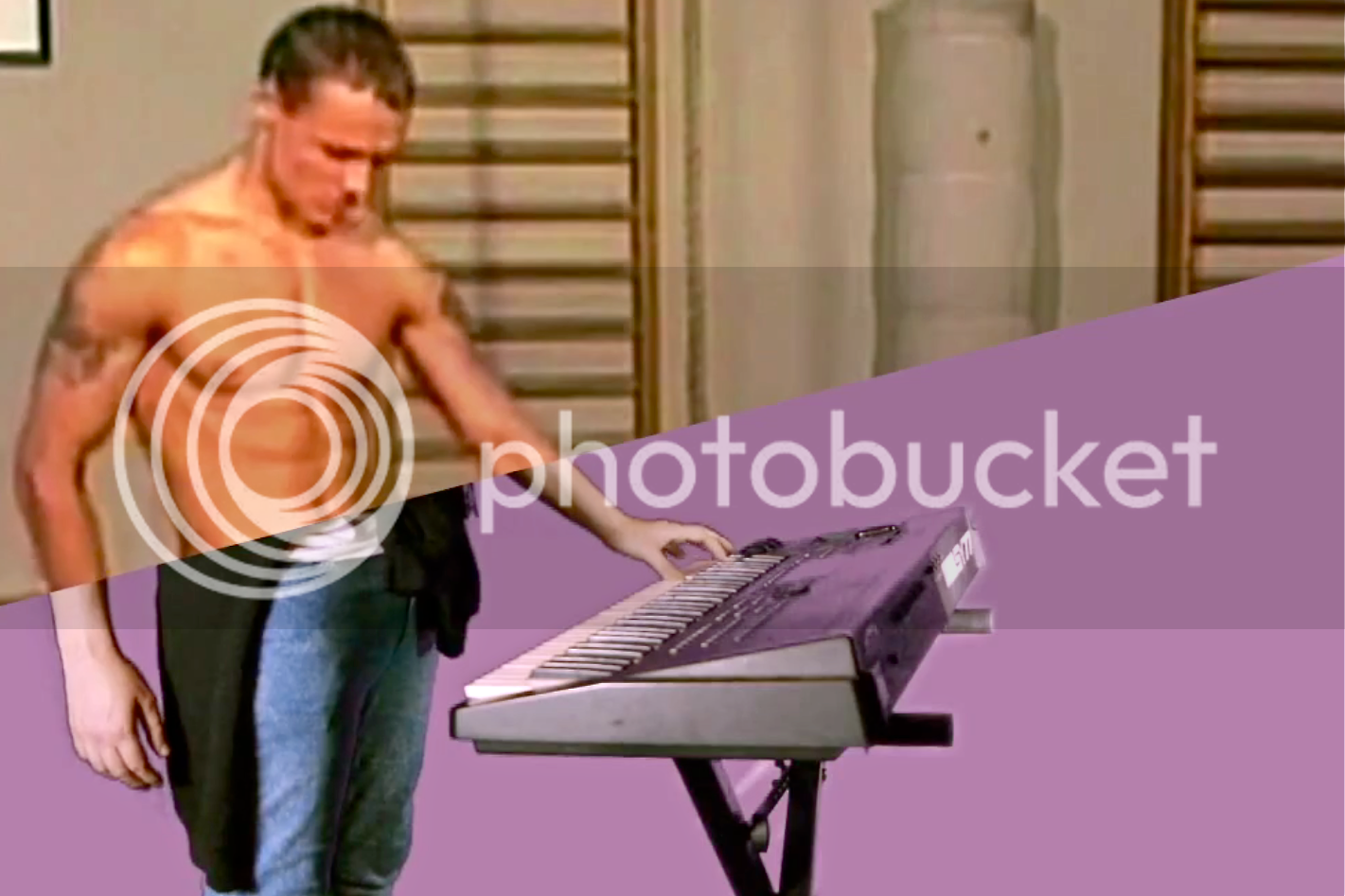 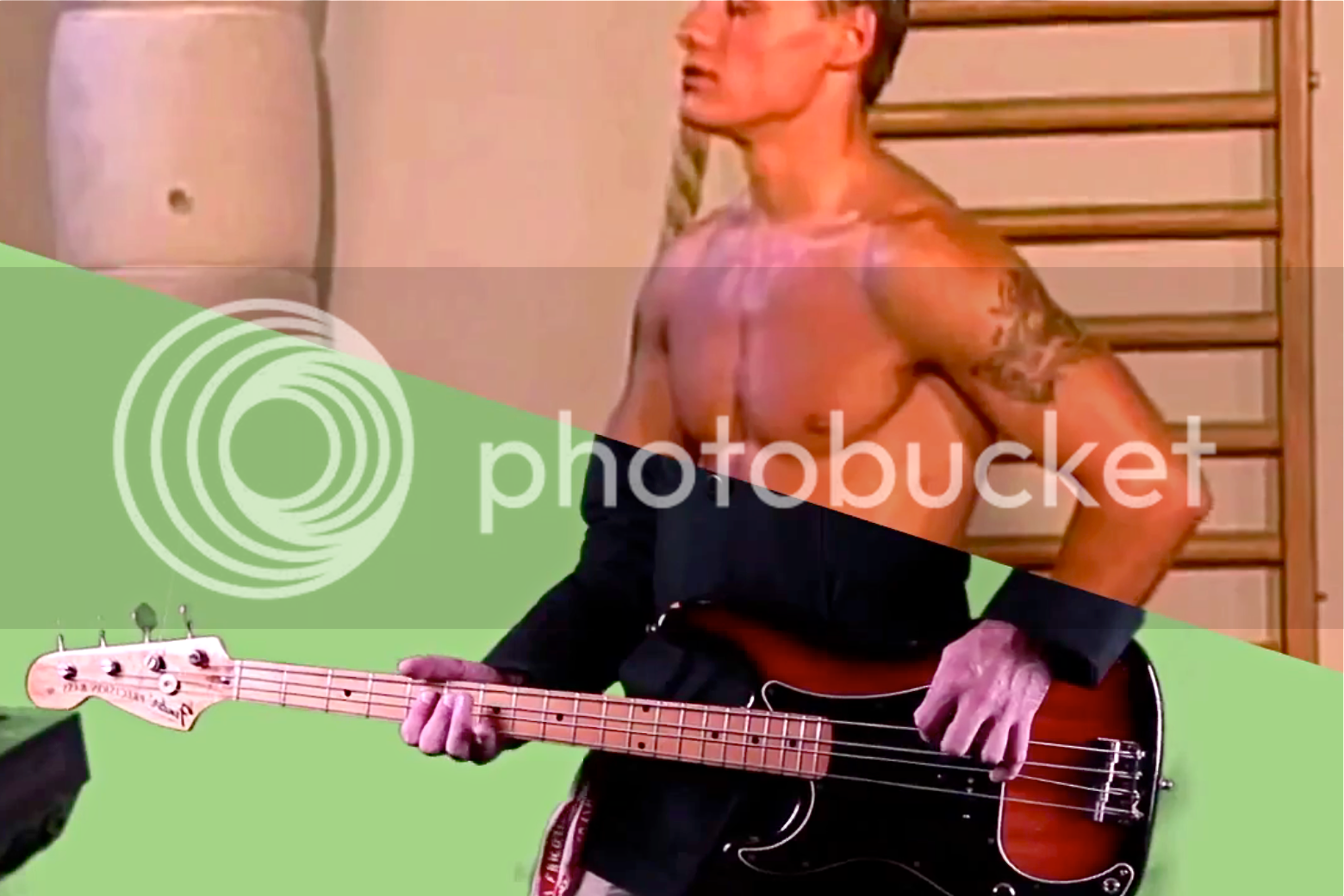 "The Aikiu is a French pop band from Paris influenced by new wave and electronic music. Formed by Alex Aikiu (lead vocals), Julien Vichnievsky (keyboards) and Barnabé Nuytten (bass), the band recently welcomed Nuno Cordeiro (guitar) and Tatiana Mladenovitch (drums) for the stage." That is what I learned from the official website, about The Aikiu, which didn't really explain to me much about their latest video for the song "Pieces of Gold". It is really very clever, utilizing images from gay male adult films with images of them playing instruments. Now, I don't know exactly if they are trying to say playing in a Pop band is as good or better than sex, but I do know the video made me smile. Enjoy "Pieces of Gold".

I don't know, perhaps if your hands are good with one thing, they are naturally good with other? Now, this song is not available in the United States, but you can check out their official website.
Posted by Unknown at 9:00 AM