Doug Repetti • Hang With Me 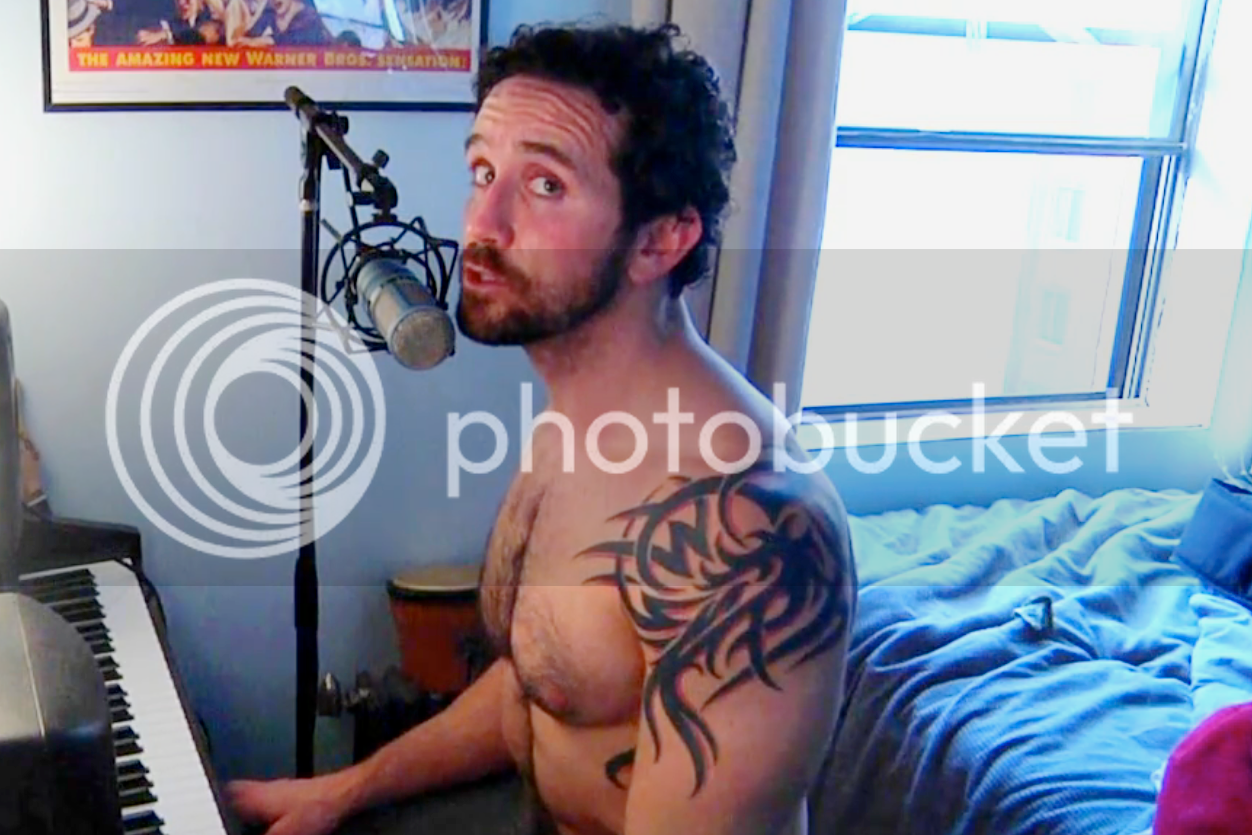 This next video just came up as an alternative to one of my many YouTube searches. Although I didn't know anything about Doug Repetti, for some reason I clicked play. The next thing I know, a handsome man was sing a cover of a Robyn song. So before I bog you down with details, here is Doug Repetti singing "Hang With Me".

So I tried to discover a bit about the man. I learned although he not lives in New York City, his hometown is about 40 minutes from me, in Newark, Delaware. He was a part of Naked Highway, an Electro-Pop group sometimes defined as pansexual. I would describe them more a celebration of the individual in us all. About a year ago, they released the single "Pop It, Drop It."

He has also done some solo work, much of it can be seen on YouTube. One of those would be "Grower", which shows a playful side to Repetti's music.

"Hang With Me" is available on iTunes. For more about Doug Repetti, "like" him on Facebook or check out what he has on YouTube.
Posted by Unknown at 9:00 AM