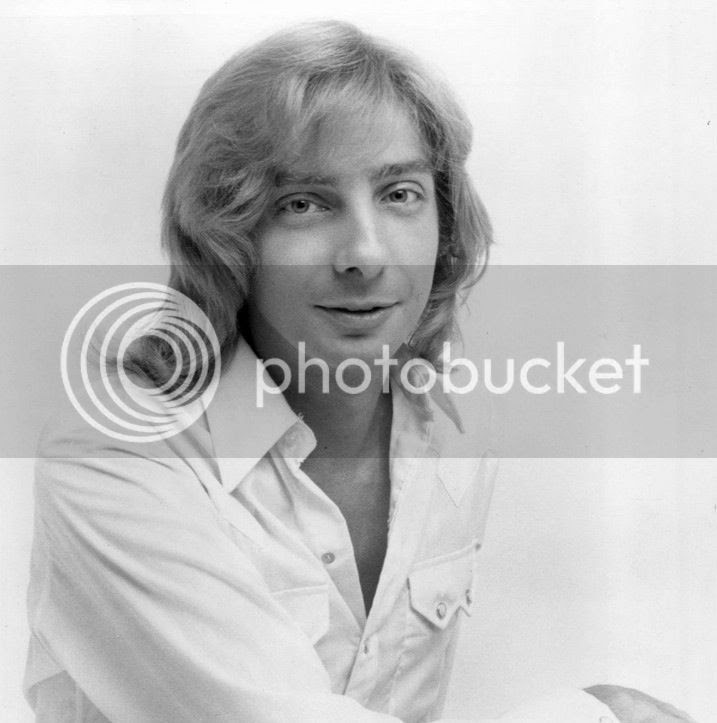 It might be hard to believe it has been almost 36 years since Barry Manilow released his huge hit, "Weekend In New England". The song, written by Randy Edelman, was off his fourth album, This One's For You. Both the album and single were released in 1976. It was a time when it seemed as though Barry was dominating Pop music and Top 40 Radio, with hit after hat. I thought this would be a great way to kick off your Saturday morning, whether you are in New England or not.

It is interesting to note that the song mentions New England only once, and never really mentions weekend at all. That didn't stop Barry from making it to #10 on the Billboard Hot 100, #1 on the Adult Contemporary chart, and #7 on the Canadian Pop chart. You can find "Weekend In New England" on Barry's Greatest Hits: Volume II on iTunes and Amazon.
Posted by Unknown at 10:00 AM