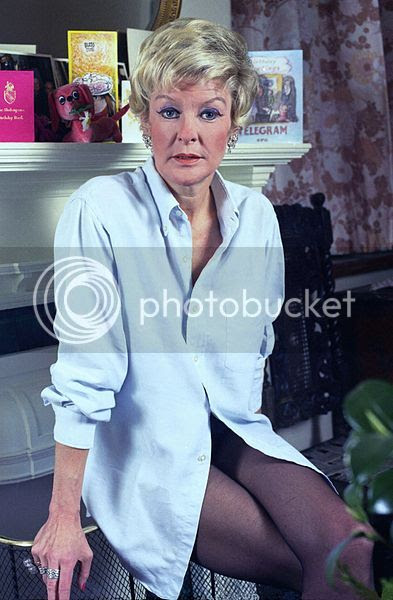 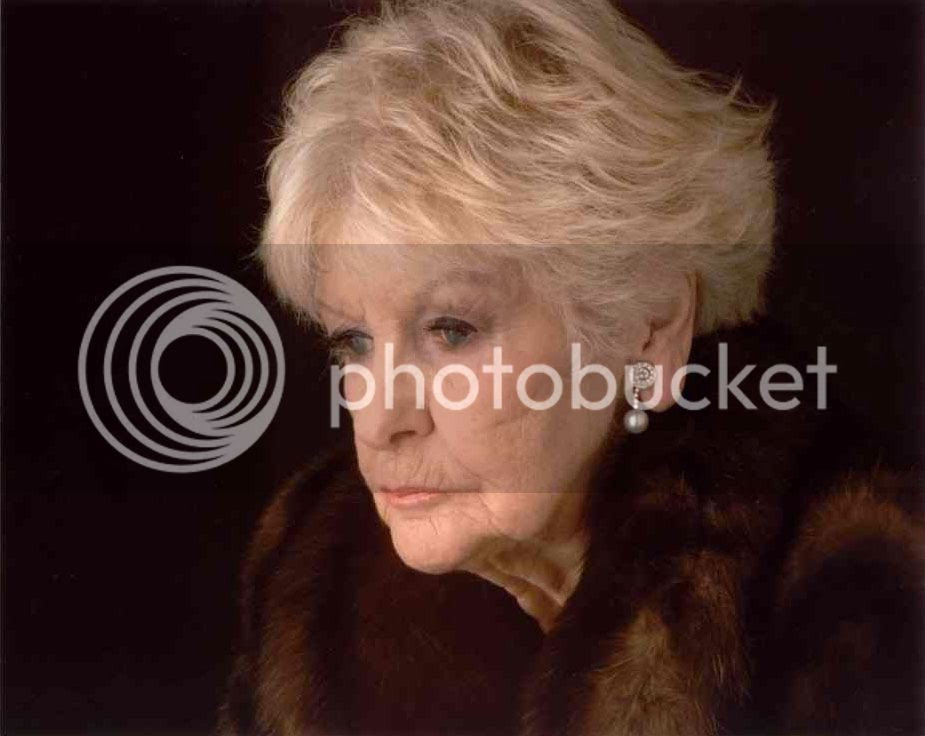 A young Elaine Stritch, and a more contemporary shot.

Elaine Stritch, a true grand dame of the American musical theater, is truly a Broadway legend. She made her stage debut in 1944. Yes, sixty-eight years ago. One of her finest roles was written by Stephen Sondheim, playing Joanne, the brassy, no nonsense character who had the song that brought down the house every night in the Broadway production of Company. The show opened on April 26, 1970 at the Alvin Theatre. "The Ladies Who Lunch" not only gave her the applause, but also a Tony nomination for Best Performance by a Leading Actress in a Musical. Here is a spellbinding clip of her in the studio recording the song for the Original Cast album, along with Mr. Sondheim.

That was great drama, and it was fantastic to see Mr. Sondheim looking so young and so very handsome. But for those who would like to see the song, here is a clip of Stritch singing "The Ladies Who Lunch" in 1993. Twenty-three years later, still amazing.

While I am at it, here is a clip of her singing another great song by Stephen Sondheim, "I'm Still Here" from the amazing show Follies. The show opened in 1971, and Stritch was not a part of the original cast, she was part of the 1985 concert version of the show at the Avery Fisher Hall, in the Lincoln Center. I think this clip was taped in 2010 as part of Sondheim's 80th birthday celebration, so Stritch was 84 or 84. And she still has it.

Hope you enjoyed the amazing Elaine Stritch!
Posted by Unknown at 7:00 PM