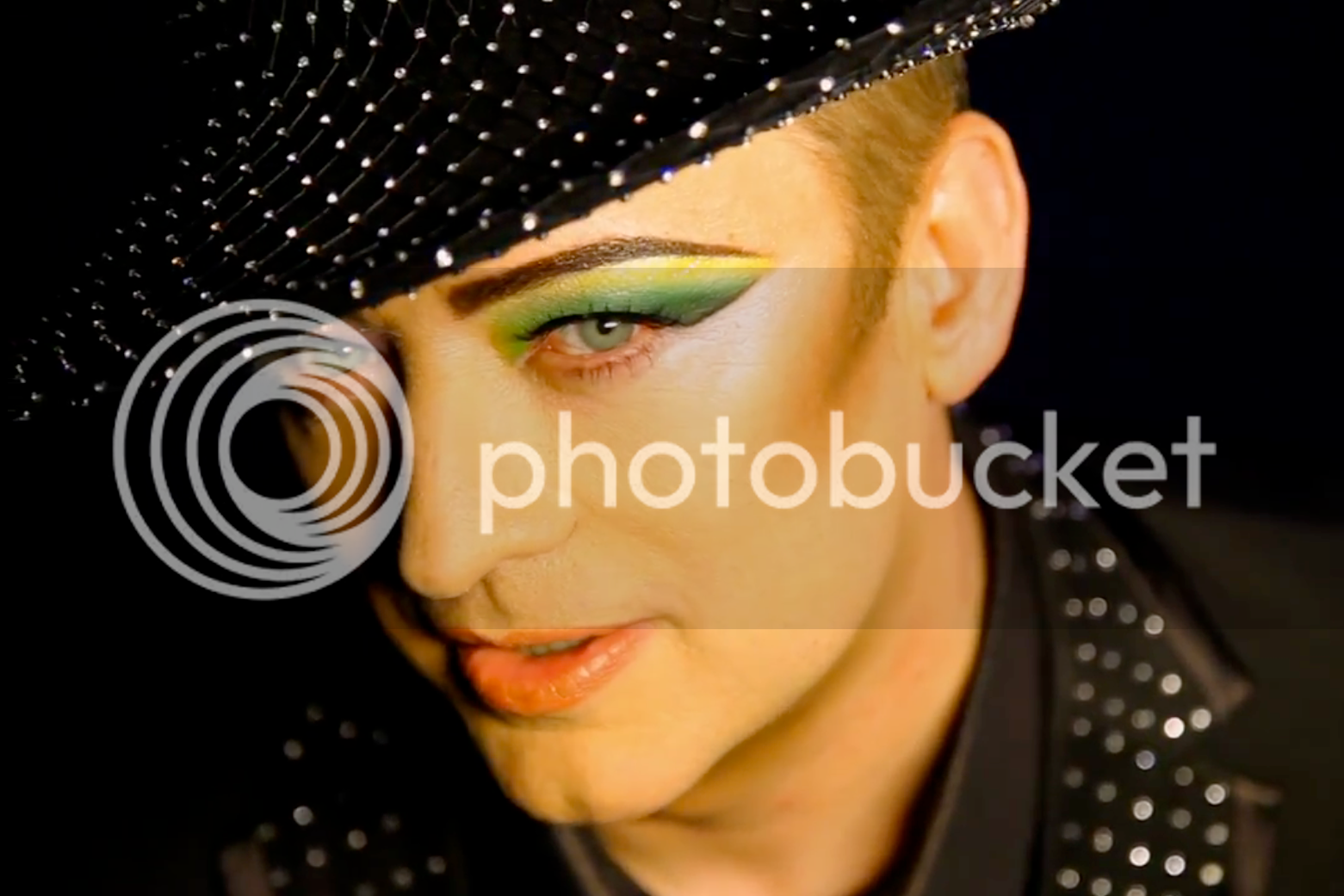 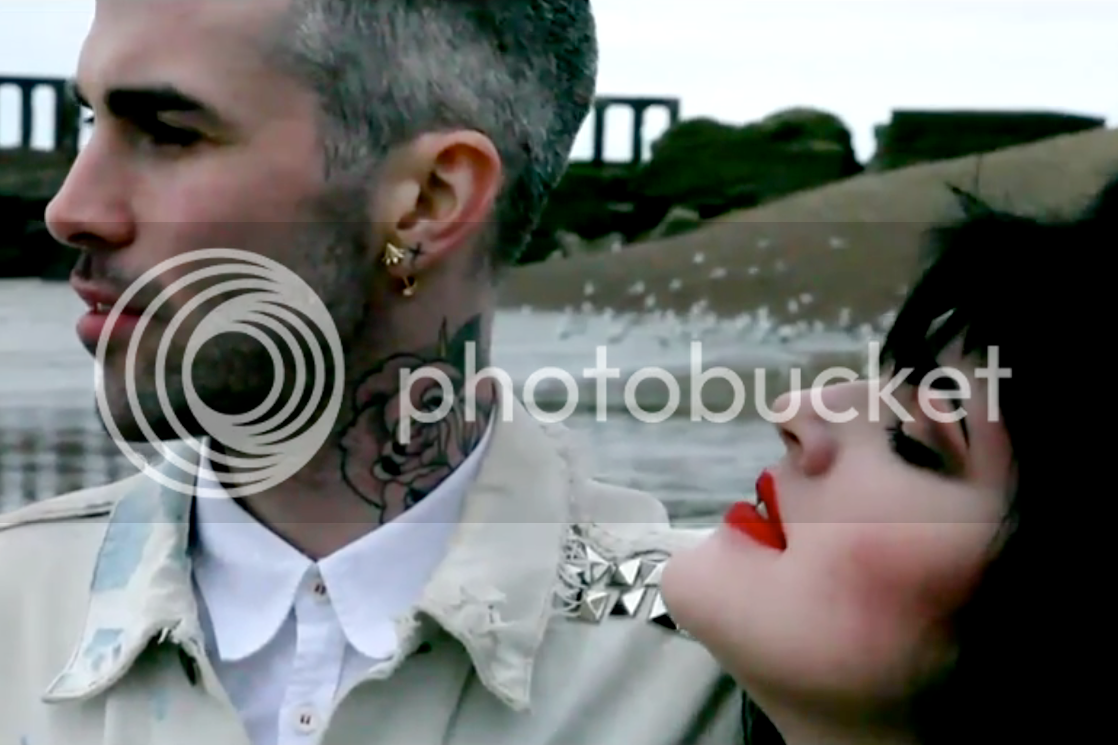 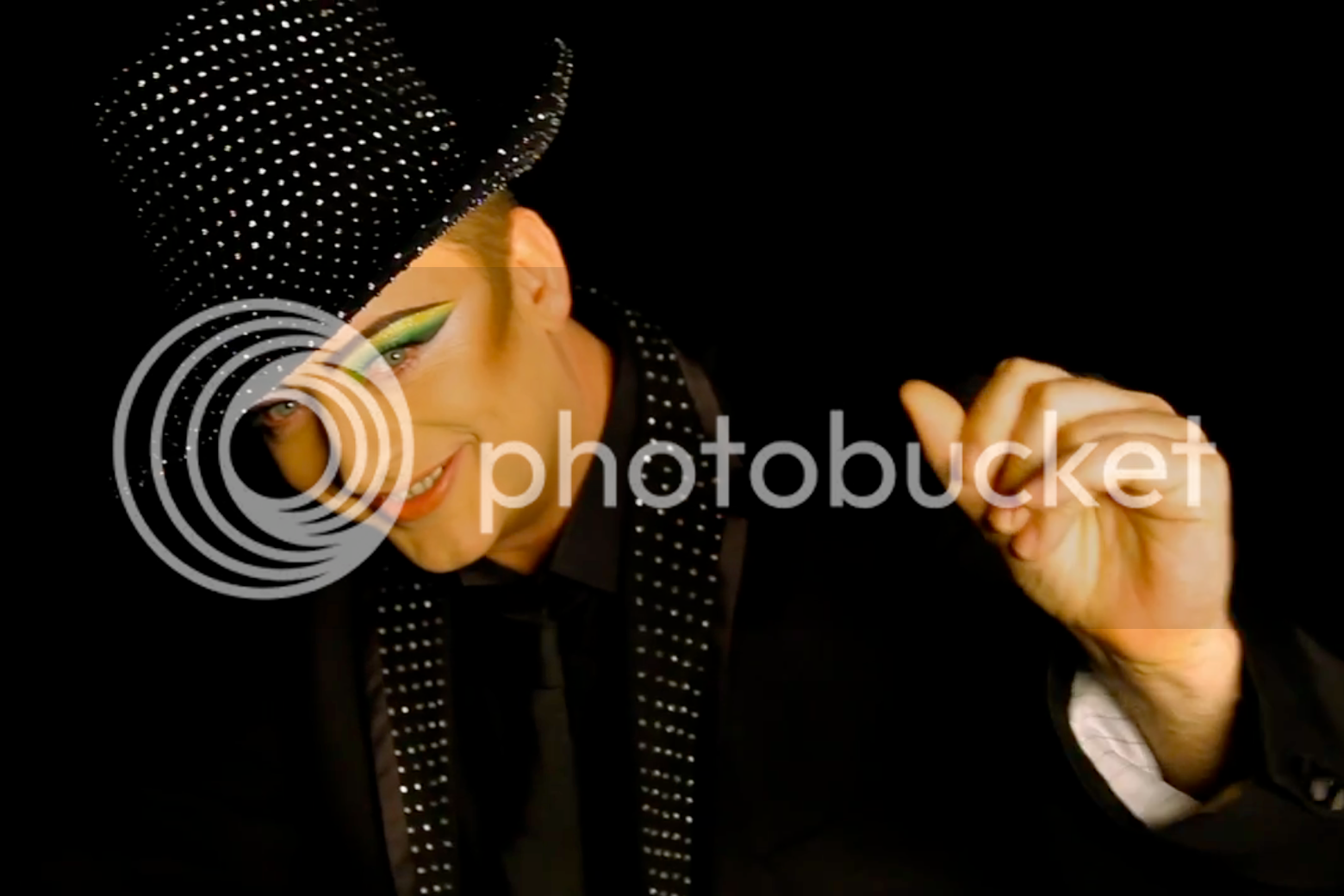 The amazingly talented Boy George has a new video out for "Video Games", an amazing cover of the song by singer/songwriter Lana Del Ray. George seems to defy the odds, has his voice seems to get better with the years, with a richer, fuller tone. The official video has an amazing retro feel, yet captures the mood of the tough times facing people around the world today. It features the gorgeous "couple" Angel Rose and Cesar Polini, in a story of new love.

As hard as it is to believe, we are about 2 months shy of the 30th anniversary of the release of "Do You Really Want To Hurt Me?", the first time much of the world heard and saw of this amazingly gifted and talented Brit, who has spent the last three decades challenging the conventional roles of gender in society. And he has continued to make great music, like the 2010 release, "Amazing Grace". The song was written while Boy George was incarcerated. It is a beautiful song off the album Ordinary Alien.

Early in 2011, George released another single off the album, "Turn 2 Dust". This reggae-infused song gives voice to George's call to end hate, and for everyone to embrace love. Once again, the video uses images and actors who blur the line between the genders to varying degrees.

While "Video Games" is not available for purchase, you can buy Ordinary Alien from iTunes. For more about Boy George, check out his official website, or follow him on Twitter.
Posted by Unknown at 9:00 AM