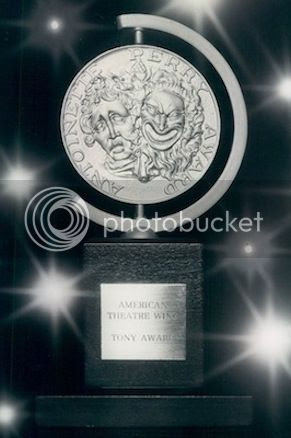 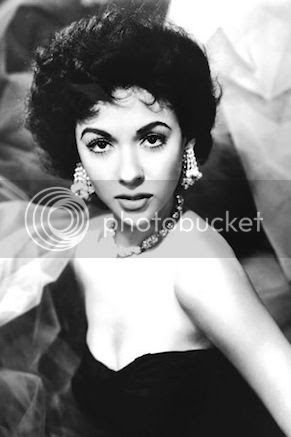 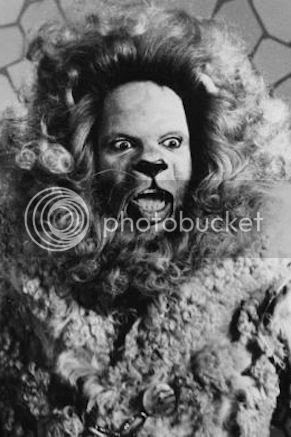 
While thinking about the telecast for the latest Tony Awards last night, I decided to look back 40 years to the 1975 Tony Award show, and some of the incredible work celebrated. I will begin with a performer I love, who was nominated but did not win in 1975. Bernadette Peters was nominated for Best Performance by an Actress in a Musical for her work in 'Mack and Mabel'. She played opposite Robert Preston, playing real life Hollywood lovers Mack Senett and Mabel Normond. The show featured music and lyrics by Jerry Herman, and I still love hearing some of the music today. In this clip, Bernadette sings "Time Heals Everything" from 'Mack and Mabel'.


Rita Moreno sings her big number from 'The Ritz'. She won the Tony for Best Performance by a Featured Actress in a Play, performing a song also sung by the winner of the Best Performance by an Actress in a Musical, Angela Lansbury. Ms. Lansbury played Mama Rose in a revival of 'Gypsy'. Moreno played Googie Gomez, a performer in a gay bathhouse in Manhattan. The place gets invaded by some mobsters, and, of course, hilarity ensues. This is Rita singing "Everything's Coming Up Roses" in the film version of the Broadway hit, 'The Ritz'.


The musical that earned many of the trophies in 1975 was the new look at an old favorite. With music and lyrics by Charlie Smalls and book by William F. Brown, 'The Wiz' told the story of 'The Wizard of Oz' in a more modern, urban setting. The Broadway show was such a success, it was soon also made into a film. One of the actors who made both the Broadway and film versions of the show was Ted Ross, who played the role of the Cowardly Lion. In fact, Ross was named Best Performance by a Featured Actor in a Musical at the 1975 Tony Awards. I found this clip of him playing the role with Diana Ross, the late Michael Jackson, and Nipsey Russel in the film version. This is Ted Ross singing "I'm A Mean Old Lion" from 'The Wiz'.

Have a great week!
Posted by Unknown at 7:00 PM No comments: 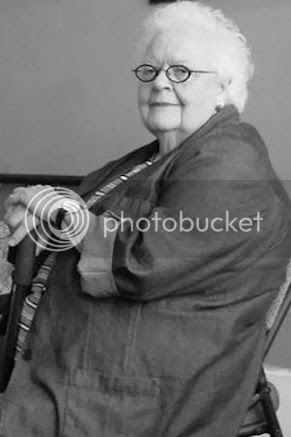 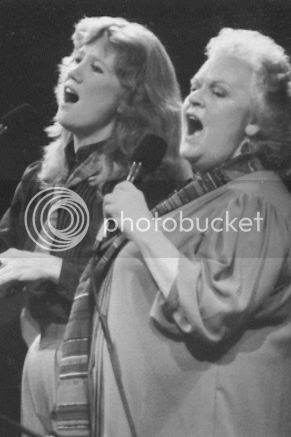 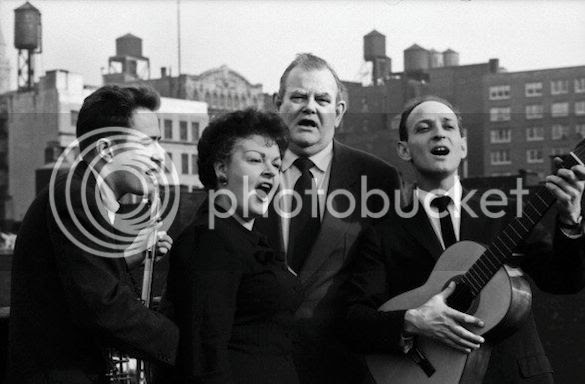 Ronnie Gilbert, perhaps best known as a member of the group The Weavers, passed away over the weekend at her home in California. She was 88 years old. While singing, it was hard to mistake the gorgeous and rich tone of her voice, as well as her bold and strong style of singing. The Weavers were formed in 1948 in Greenwich Village, New York, the epicenter of the Folk movement. The quartet was made up by Gilbert, Lee Hays, Pete Seeger, and Fred Hellerman. They made music that was uniquely their own, although many followed in their footsteps. They sang international traditional Folk songs, as well Glues favorites, Gospel songs, children's songs, and American ballads. The group had several hit songs, like "On The Top of Old Smoky", "Kisses Sweeter Than Wine", "The Wreck of the John B", and many others. This is the group singing the 1950 hit that was the b-side of another hit, "Goodnight, Irene". This is The Weavers singing "Tzena, Tzena, Tzena".


Like many of the Folk musicians of the time, The Weavers had a strong liberal view on social issues, and communicated with their music. From the traditional songs they performed, to the songs about labor, their music put them on the firing line of some politicians in the 1950s, most notably, Joseph McCarthy. Seeger and Hays were 'identified' as members of the Communist Party, and called to testify before the House Committee on Un-American Activities. Seeger was found guilty of contempt, and the group soon discovered they were blacklisted, unable to play on television or the radio, and near impossible to find a venue to play live. Later, the FBI informant recanted his testimony, but the damage had been done. The group took time off, and reunited a few times in the 1950s and 1960s before breaking up in 1964. They reunited a few times, for the right cause, or just to give back to the fans who stayed with them through the years. This is The Weavers with "Wimoweh" from a reunion show at Carnegie Hall.


After the break up of the group, Ronnie did her own thing, at her own pace. She earned a master's degree in clinical psychology in the 70s, and worked as a therapist. Many of the Folk singers of the 1960s, especially the ladies, not only noted the influence Gilbert and The Weavers had on their career, but also invited her to sing with them. This is a clip from a 1988 show of Judy Collins, who invited Ronnie to join her on stage. Gilbert sang the 1950 hit by her old group, "Good Night, Irene", and both the audience and Collins joined in.


Ronnie was married to Martin Weg from 1950 to 1959, and together they had a daughter, born in 1952. During years after that, Gilbert took time for personal exploration, and found herself involved in women's issues, and in relationships with women. In the 1980s, collaborated with Holly Near, one of the biggest out lesbian performers of the time. They worked together on three albums, and played live shows together. The following clip features Holly Near speaking of the influence of Ronnie Gilbert had on her career. The clip was taken from the 1982 documentary, 'Wasn't That a Time?", and Ronnie sings "Nobody Wants You When You're Down and Out", and joins Near singing "Hay Una Mujer Desaparecida (Chile Song)".


Ronnie Gilbert passed away at her home in Mill Valley, California, from natural causes. To the best of my knowledge, Ronnie was still with partner Donna Korones, whom she had married in 2004 when then-Mayor of San Fransisco, Gavin Newsom, legalized marriage for all his citizens. The couple were together for nearly 20 years at the time of their wedding. With her passing, only Fred Hellerman of the original Weavers still survives. Rest in peace, Ronnie Gilbert, for I am sure you are singing harmony in an astounding chorus now.
Posted by Unknown at 9:00 AM No comments: