Cheyenne Jackson • Before You 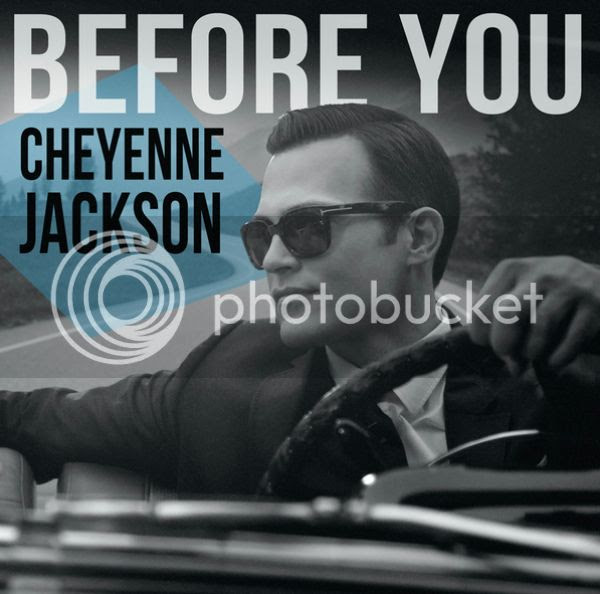 I am totally a fanboy when it comes to Cheyenne Jackson. Of course, there is no reason not to be, for he is tall, dark and handsome, and so very, very talented. As an actor he has recently shown off his comedic talents on shows like 30 Rock and GLEE. As an actor/singer, he has taken New York by storm via shows like Finian's Rainbow, Damn Yankees, and Xanadu, among others. As a singer, he is a natural in front of an audience, and has performed live and recorded with Michael Feinstein. And, thankfully, he is getting to make his own music. A couple of months ago, I featured a video for "Drive". Now, I can let you in on his latest music video for the song "Before You". It is a delightful Pop confection, sung charmingly by Jackson. It has that slightly-retro-yet-very-today feeling that has been captured by Jason Mraz, Colbie Callait, and others. And the video is adorable, with a sweet feel of 1960s television shows like the Addams Family and The Munsters. And most importantly, it has the smiling face of Cheyenne.

You can purchase the single "Before You" from iTunes and Amazon. I am hoping there is a full album on the way, for I could sure use a lot more Cheyenne in my life and on my iPod. You can find out more about Cheyenne on his official website. You can also 'like' his fanpage on Facebook, or follow him on Twitter. 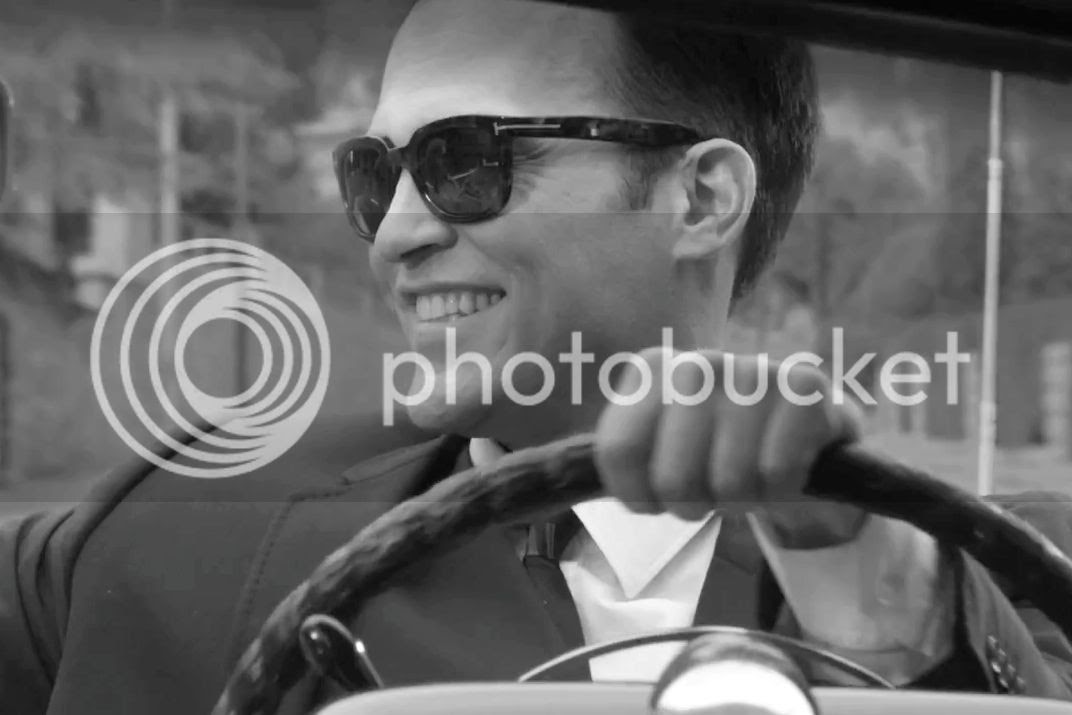