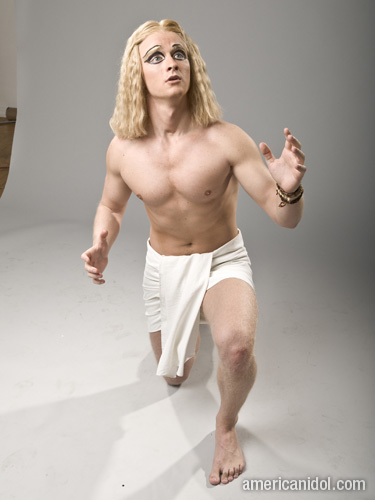 New photo: Anthony in costume from Seattle Production via AmericanIdol.com. 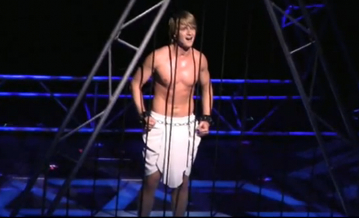 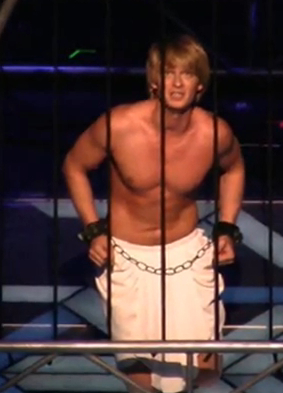 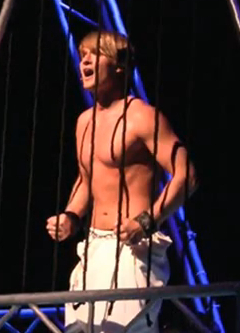 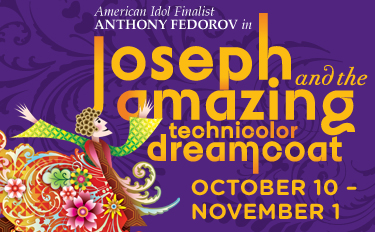 According to the ad, Anthony Fedorov opens tonight in Joseph and the Amazing Technicolor Dreamcoat in Seattle, Washington, at the 5th Avenue Theater. It stars American Idol Alumnus Anthony as Joseph. I think Joseph might be my favorite Rice/Webber musical, for it's campiness and almost cartoonish nature makes it such a joy to watch. And speaking of a joy to watch, Anthony is a good looking young man who spends part of the show shirtless, which would be worth the price of admission. But he also has a beautiful voice. He had done the show earlier this summer, and I found this video with Anthony singing and some still pictures. He sings Close Every Door To Me.