GLEE TV - No GLEE This week 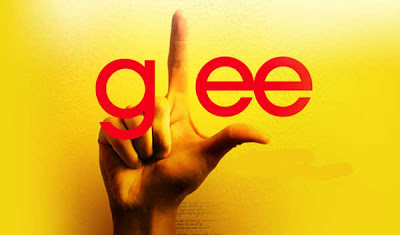 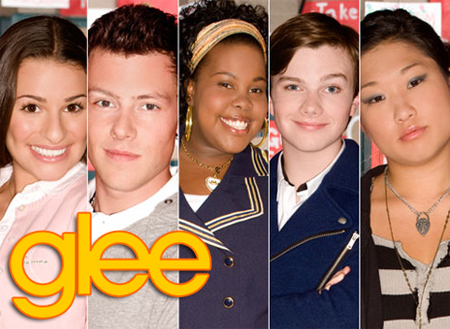 Because of the World Series on Fox, GLEE will be taking a few weeks off, returning on November 11th with the episode Wheels. I already ran a preview for the episode here. It was announced that the cast of GLEE would be on hand to sing the National Anthem on Saturday, October 31st, for game three of the World Series in Philadelphia, Pennsylvania. This might make up for NBC not letting the cast be a part of the Thanksgiving Day Parade.

Some of the spoilers floating around the internet include:
– Artie gets his own solo, singing his own rendition of Billy Idol’s “Dancing With Myself”
– Sue recruits a girl with special needs to the cheerleading squad. Does she have ulterior motives? Not quite…
– The Glee club hold a bake sale to raise money for their next competition
– Kurt and Rachel compete for the lead in singing “Defying Gravity” from the Wicked musical. (One of them throws the competition!)
– Tina and Artie share a kiss… but things don’t end well.
– Kurt and his father get in some touching father-son moments
– The Glee club does a rousing performance of Tina Turner’s “Proud Mary”… all in wheelchairs!

Thanks for Just Jared for the spoilers, you can find them here.
Posted by Unknown at 11:00 AM