Worth Another Listen - Looking Glass 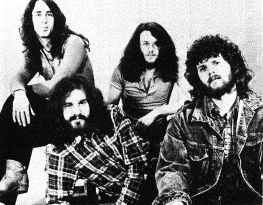 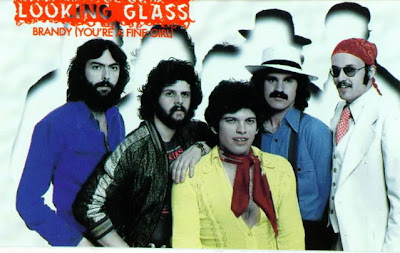 Their sound epitomized the sound of the Jersey show in the 70s, and their sales defines one hit wonder. Looking Glass formed in 1969, and in 1972 released Brandy (You're A Fine Girl) which became the #1 song of summer the the fall of that year. Looking Glass were Elliot Lurie with lead vocals and guitar, Lawrence Gonsky on keyboards, Pieter Sweval on bass and Jeff Grob on drums. Lurie's voice was hard to forget, although follwoing his time with Looking Glass, he tried a solo career that didn't work, and eventually was involved in the production end of music.