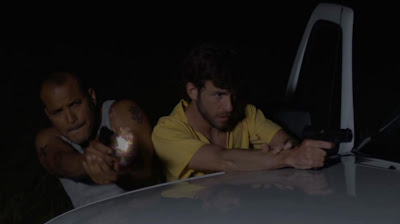 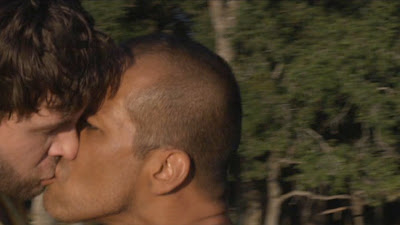 Leave it to director Paul Bright to figure out a clever way to say something I try to say, no nearly as well or as cleverly. He enlists the help of sexy actors Matthew Charles Burnett and Jon Gale and makes a cameo himself, so give it a look.

Well, I see this as being more than just the film industry. Paul Bright has a crew to pay, as does Eric Himan, Tom Goss, Levi Kreis, Christopher Dallman, and, well, the list goes on and on. When you don't pay for their product, be it a movie or an album, it's like you showing up to work on payday, and leaving without a check. The rent isn't paid, the utilities either. And a generation of voices from LGBT music and film are lost. Don't let that happen. Support the artists who you want to hear. Buy their art.
Posted by Unknown at 1:00 PM