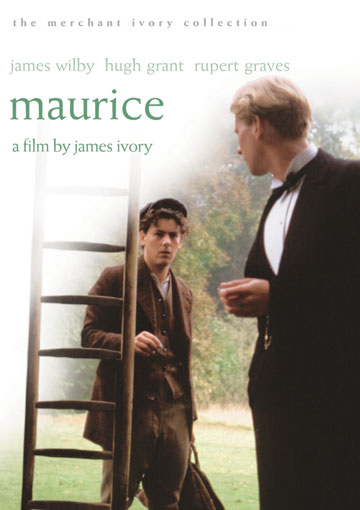 Merchant & Ivory ruled the period dramas for about a decade, employing some of the great British actors of the time telling the stories of some great British writers. Amongst those writers were E.M. Forster, whose novels, A Room With A View, Howards End, and A Passage To India had been made into movies by the same production team with great success. Maurice was not published until a year after he had died, as the scandal of a novel in which the main character is uncategorically gay, something the writer himself fought in his own lifetime. Forster was born in 1879, at a time when homosexuality was the love that dare not speak its name. He remained steadfastly closeted until his death in 1970. 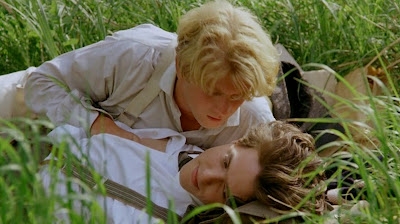 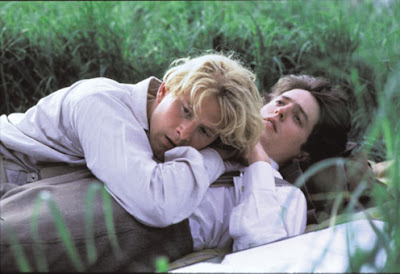 But in Maurice, we follow the character of Maurice Hall, a privileged young man, from his time at school in Cambridge, where he meets and falls in love with his good friend, Clive Durham. Maurice, played incredibly by James Wilby, has an affair with Clive, played in classic stiff, bumbling style by Hugh Grant, until it is ended by Clive, who is fearful of the shame it would bring on him and his family if they were caught. Maurice is crushed, but manages to move on when he discovers real love with Alec Scudder, played brimming with sexuality by hot Rupert Graves, a groundkeeper on the family estate. Maurice and Scudder leave to find happiness elsewhere, while Clive remains in place, living a lie with his young and frightened wife. 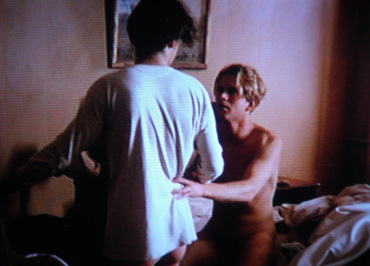 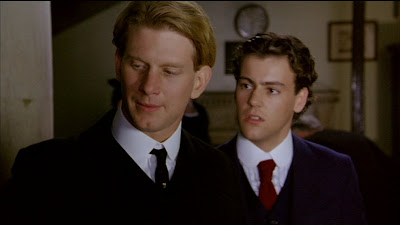 Maurice was released in 1987, one of very few mainstream movies to feature a gay character, let alone a protagonist. It was brave to make the movie. And, I will always remember for being a very special first date I had with a dear ex.