Out To Kill • Poster & Trailer 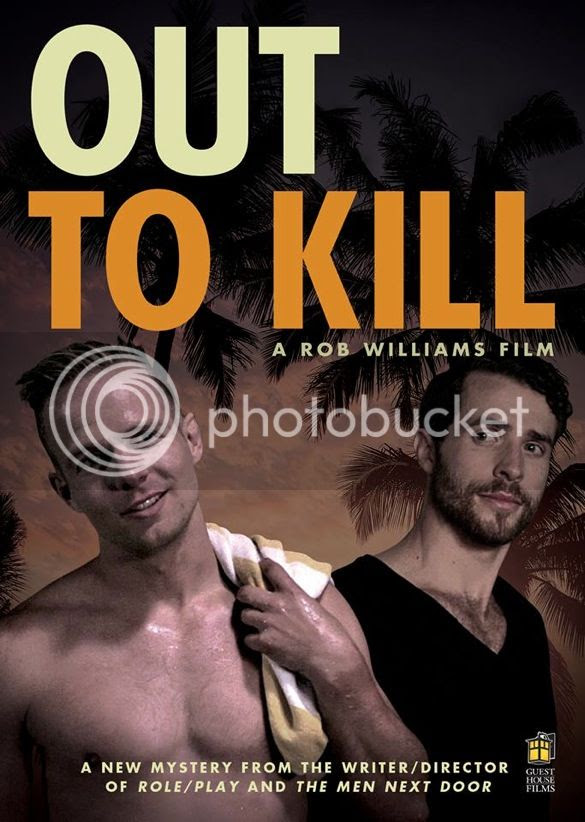 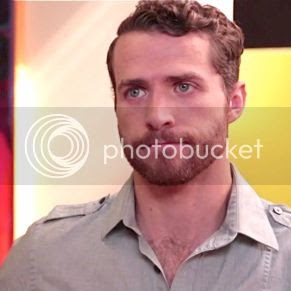 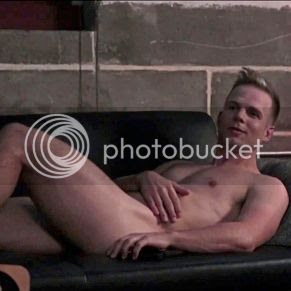 The credits for the film 'Out To Kill' will feature several names I not only know, but also have been featured in this blog before. The movie stars Scott Sell as a private detective investigating the death of egotistical music maker Justin Jaymes. I was not familiar with Sell before this trailer, but hope to learn more now! 'Out To Kill' was written and directed by the talented Rob Williams, who also is listed among the producers of this Guest House Films venture. I love Williams' work, and 'The Men Next Door', 'Role/Play', 'Make the Yuletide Gay', '3-Day Weekend', 'Back Soon', and 'Long-Term Relationship' are all films he has made, and all of them have made it into my DVD collection. Justin Jaymes is played by Tom Goss, a musician who has been featured many times on this blog. Tom is also a personal favorite of mine, both for his great music, and his great personality. I can't wait to check out the movie, if this movie trailer is any indication. Check it out.


Before he was murdered, Justin Jaymes made a great music video that was already featured on this blog. "You Didn't Know How Hard" is a fantastic Hip-Hop song, giving us all a glimpse into the world of handsome gay rapper Jaymes. The video is almost as intoxicating as the song itself! This is the official music video for "You Didn't Know How Hard".


You can purchase his final single on iTunes, CD Baby and Amazon. The film is now hitting the festival circuit, so you might be able to catch it soon. The DVD is also scheduled for release in the Fall. To learn more about 'Out To Kill', visit the official Facebook page. You can also check out Guest House Films on their official website. You can also find them on Twitter and Facebook. You can learn all about the films I listed about, as well as a couple of collection of film shorts.Get to know them, for I am sure you will love them. To learn more about Tom, visit his official website. You can also follow him on Twitter, or like him on Facebook. Check out his touring schedule, for you won't want to miss him if he is playing in your area. Tom is currently on tour in Europe, but will be back in the States very soon!
Posted by Unknown at 9:00 AM