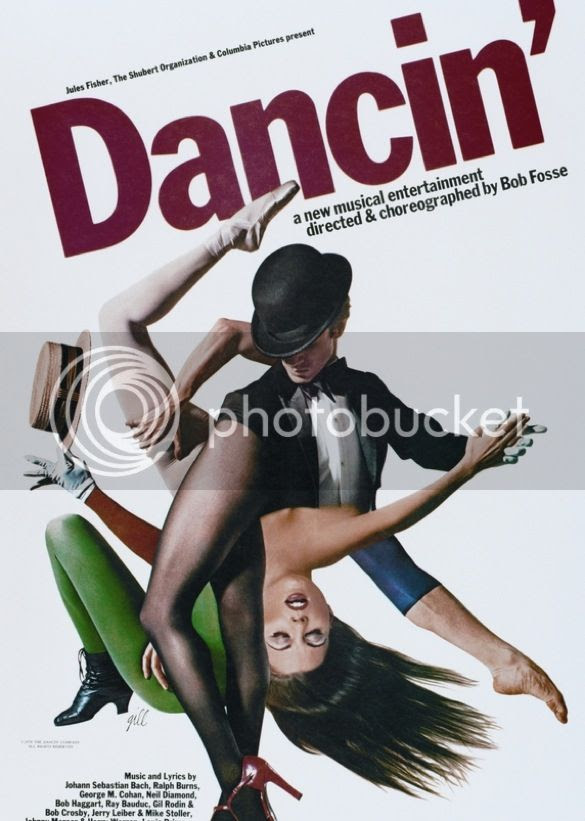 In 1978, Fosse had an idea that was really new. He wanted to do a show that pulled music from popular culture, with no real story or singing. He proposed that idea for 'Dancin'', starring exactly what the title suggests, dancing. The music came from so many sources, be it Pop, Rock, Swing, or any other form of music. He wanted nothing written for the show, just music that could inspire him to make magic. The show utilized the music of Neil Diamond, Johann Sebastian Bach, Johnny Mercer, Carole Bayer Sager & Melissa Manchester, Jerry Leiber & Mike Stoller, Barry Mann & Cynthia Weil, Sigmund Romberg, and John Philip Sousa, among others. 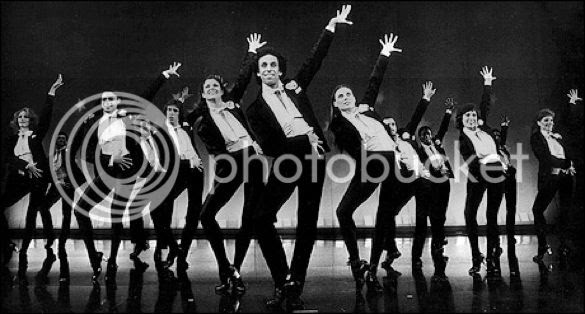 One of the songs was "Sing! Sing" Sing! (With A Swing)", written in 1936 by Louis Prima, with the most popular recording being by Benny Goodman that same year. The performance was featured on the Tony Awards telecast, so we are lucky enough to have that preserved for all time. This is the Broadway cast of 'Dancin'' in the musical number "Sing! Sing" Sing! (With A Swing)".

For this production, Bob Fosse was the Tony Award for Best Choreography that year. It was his 7th win, and he eventually ended up with a remarkable 8 Tony Awards for choreography. He also had another for Best Direction of a Musical for the 1973 production of 'Pippin'. The show ran for almost 1,800 performances, ensuring it was a big hit. In fact, because Fosse co-produced the show, 'Dancin'' became his biggest financial success in the theater.
Posted by Unknown at 7:00 PM