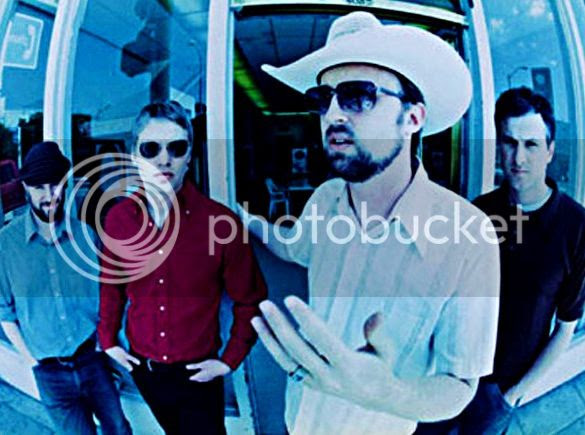 The song "Quizás, quizás, quizás" was written in 1947 by Cuban songwriter Osvaldo Farrés. It was a hit that same year for singer Bobby Capó. The following year, lyricist Joe Davis wrote English lyrics, only it was not a translation, but a new set of lyrics. That version, known as "Perhaps Perhaps Perhaps", was first sung by Desi Arnez in 1948, and was quickly recorded by several others. That would include by a certain famous movie star I take a listen to this evening. But almost 50 years after the song was written, it was recorded by American Rock band Cake for their 1996 album, 'Fashion Nugget'. This is Cake with "Perhaps Perhaps Perhaps".

Have a great weekend!
Posted by Unknown at 10:00 AM