Sam Smith • Stay With Me 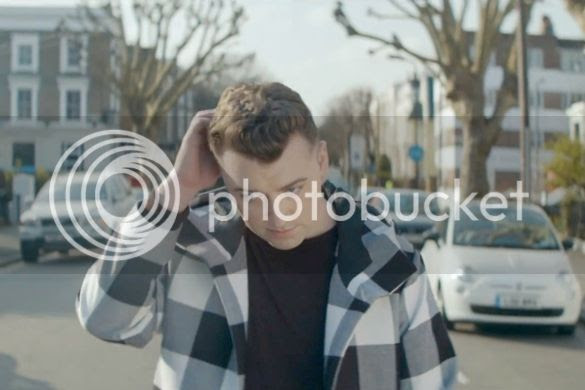 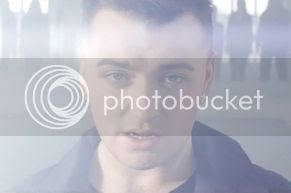 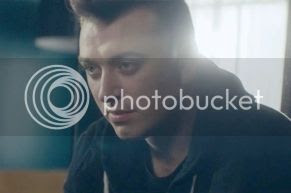 Last month, I wrote about British soul singer Sam Smith, featuring music off his first EP, 'Nirvana'. (To read that post, click HERE) Following his amazing performance on Saturday Night Live this past weekend, he seems to be the name many are talking about. He performed two songs during the show, both to be tracks on his upcoming release, 'In The Lonely Hour'. The first song he performed was the stunning "Stay With Me", which also happens to have a brand new music video out. It was written by James Napier, William Phillips, and Smith. The soaring and dynamic ballad is so touching, and shows off the depth of Smith's voice. This is Sam Smith with his song "Stay With Me".


With his second performance, Sam took on the gorgeous "Lay Me Down". The song was written by James Napier, Elvin Smith and Smith. Napier had also co-written 'Latch', the song by Disclosure that brought featured vocalist Smith to the attention of many. The song is, at first listen, a simple song that shows off the versatility of Smith's talents, but a second listen will give much deeper understanding of the power and depth of his voice, and his ability to communicate an emotion-steeped performance. The song toys with moods and tempo, and is really amazing. This is Sam Smith with an acoustic version of "Lay Me Down".


It must be noted that in performing the two songs on 'Saturday Night Live', Smith delivered flawless vocals. The studio version of "Lay Me Down" is even more interesting, with the drums taking the lead in the musical landscape so beautifully painted by Smith. You can pre-order 'In the Lonely Hour' from iTunes, both the Deluxe Edition, as well as the Standard Edition. It is also available on Sam's online store. If you are too impatient to wait for the June 17th release, you can still find 'Nirvana' on iTunes and Amazon. For more about Sam Smith, visit his official website. You can also 'like' him on Facebook, and 'follow' him on Twitter
Posted by Unknown at 9:00 AM