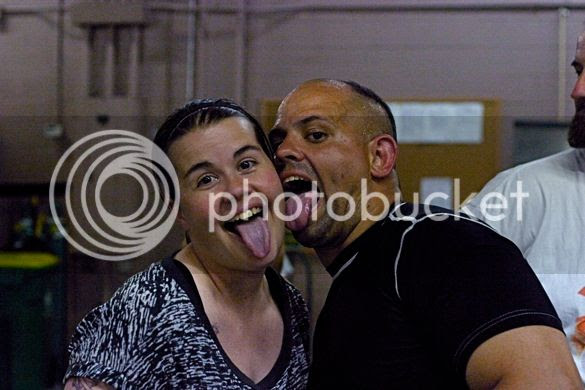 Later on today, My niece Mandy will be getting married here on the farm, joining her life path with that of Mark. You can see the happy couple above. I will not have pictures later, for I will not have my camera at hand. I will instead be a member of the wedding party, standing up for my niece. I thought and thought, but finally decided on the proper way to mark the occasion. I thought I would start the day with a song from the Broadway musical, 'Cabaret'. 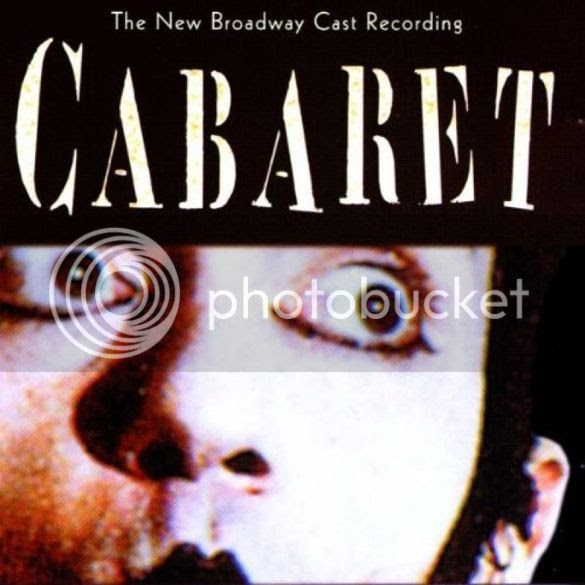 'Cabaret' was based on a book written by one of my favorite authors, Christopher Isherwood. He wrote 'Goodbye to Berlin' in 1939, and later the book was the basis for John Van Druten's 1951 play, 'I Am A Camera'. In 1966, John Kander and Fred Ebb adapted the story into a Broadway musical. In 1972, the film version was made, starring Liza Minnelli, Joel Grey, and Michael York, and featuring the direction and choreography of the great Bob Fosse. There have been several revivals since then. The storyline focuses on the life of several people living in the rise of the Nazi Party in 1931 Germany, and how it took its toll on them all. In particular, we see the budding romance of Fräulein Schneider, a German landlady, and Herr Schultz, a Jewish vendor. While they fall in love, the political climate had other things in mind. In the 1998 revival, Fräulein Schneiderwas played by Mary Louise Wilson and Herr Schultz was played by Ron Rifkin. This is the song "Married" by Tony nominee Wilson and Tony winner Rifkin.

You can purchase the 1998 New Broadway Cast recording of 'Cabaret' from iTunes and Amazon.
Posted by Unknown at 10:00 AM