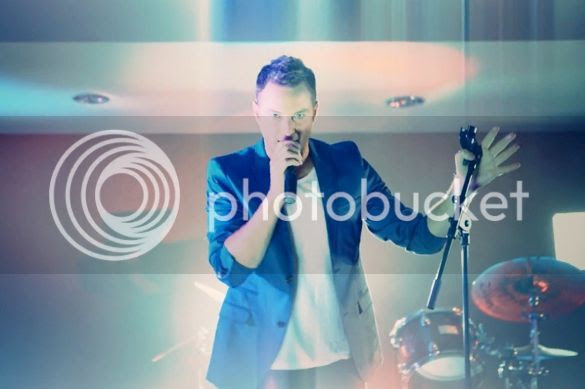 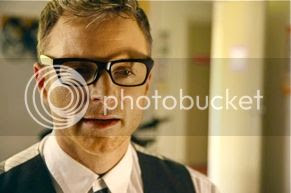 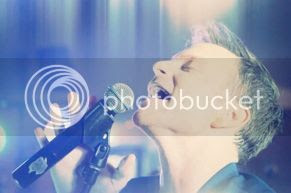 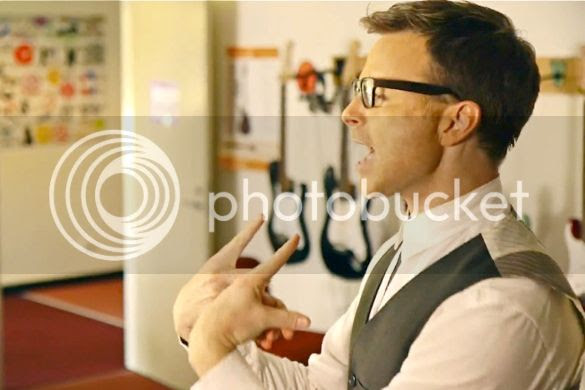 I was first introduced by Tim Campbell when he was doing a Christmas duet with one of my favorite singers, Anthony Callea. A little bit of diligent research and I learned Tim was a talented actor and singer, as well as being Anthony's partner. And I was very excited when news broke that Tim signed on for his own album. I was doubly hyped when I saw a music video was released. I do love it when a handsome stud-muffin like Tim Campbell gets the makeover to be the geeky guy, only to soon show his true sexy side when the lights are burning bright. Damn, I guess I should have announced "Spoilers!" first, but after you check out the music video for "Play That Funky Music", I doubt you will mind at all. The song is the first off his debut album 'High School Disco'. The song was written by Robert Parissi, the lead singer of the band Wild Cherry. It was a huge hit for the band, making it to #1 on the Billboard Hot 100 in 1976. It was the only hit for the band. In the video, Tim plays the geeky music teacher being run over by his students. He seeks a bit a relief when he breaks out in song, only to have the kids so impressed they join right in with him. This is the music video for Tim Campbell's "Play That Funky Music".


'High School Disco' is a collection of great songs given a fresh sound by Campbell and his cohorts. The album includes a bunch of songs that have been played and loved by generations of high school students, all looking to have some fun on the dance floor. Covering music by The Jacksons, Madonna, George Michael, Roxette, The Monkees, Simple Minds, The Isley Brothers, Peaches & Herb, and others, 'High School Disco' made me happy from the moment I hit play. Here is a taste of the album, with great clips of what went on behind the scenes.

See, you thought you couldn't like him more, or Find Tim any more adorable, and then you watched that video! But when I listen to 'High School Disco', it is the music that gets me going. Tim's voice is strong, and so filled with charm and charisma. I am particularly fond of "Holiday", "Footloose", "Faith" and "Shout!", and "Play That Funky Music". I have to admit, I love all 14 tracks, and can't get enough of 'High School Disco'. Whenever I listen to it, it is like an explosion of fun and joy takes place in my mind. So glad I own this! 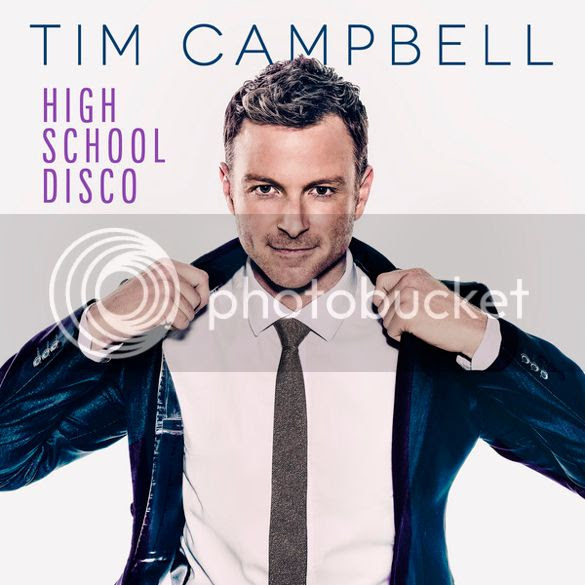 'High School Disco' can be found in the Untied States on iTunes and Amazon. To learn more about Tim, visit his official website. You can also visit the official website for the album, which can give you information of the tour in Australia. If only I was in the right hemisphere, I'd so be cheering Tim on at as many performances I could attend! As for the social media, you can 'like' Tim on Facebook, and 'follow' him on Twitter. He is a blast to follow, and I would highly recommend you do it. Right after you buy 'High School Disco'.
Posted by Unknown at 9:00 AM