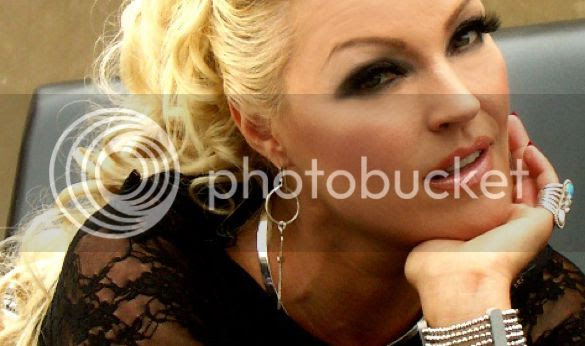 When I was trying to figure out what I was going to post for this wonderful Friday, I thought back to a couple of discussions I had some Dance artists who swore Kristine W was one of the best Dance artists ever, definitely an artist on top of their game. From 1994 until this year, she had 16 songs go to #1 on the Billboard Hot Dance Club Songs chart, and another 2 n the Top 5. That is an incredible streak for Kristine Weitz, born in Washington state. In fact, in 1981 she was named Miss Washington State, and won college scholarships in the 1982 Miss America pageant. 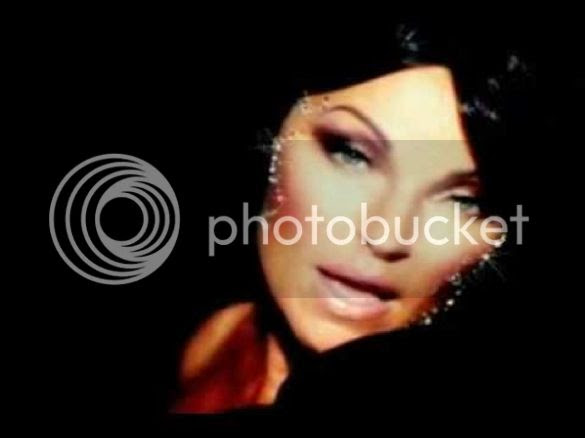 By the late 1980s she was working in Las Vegas with her band, Kristine W and the Sting. They were playing the top clubs and casinos, gaining fans. It was there she was 'discovered', and brought into the studio. By 1994 Kristine had released her second single, and her first #1, "Feel What You Want".

By 1997, she was working on her fourth single, and her third #1 song, "Land of the Living". That is an envious streak, but just the start of something amazing. By this time, the best in the country, DJs like Junior Vasquez, Rollo, and Sister Bliss were offering up their own remixes of her music, getting more and more play in the clubs. In fact, they were beginning to remix songs not officially released, distributing them to select DJs, giving her regional hits that were represented in the national charts. Enjoy "Land of the Living".

In 2000, Kristine released "Stronger", written by Kristine, Jud J. Friedman and Allan Rich. The song appeared on an album of the same name. Once again, it topped the Billboard Hot Dance Club Songs chart, keeping her reputation in place.

"Fly Again"was written by Kristine and Jesse Houk, the title cut off the 2003 album of the same name. Once again it topped the Hot Dance Club Songs chart, her seventh #1 song in a row.

To learn more about Kristine W, visit her official website. You can purchase a couple of these songs on 'New & Number Ones', available on iTunes and Amazon.
Posted by Unknown at 4:00 PM