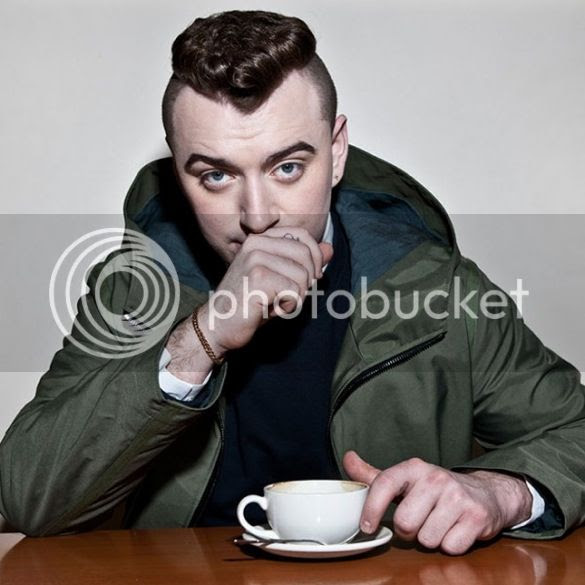 Sam Smith is a 21-year-old Brit with a a burgeoning career, and a remarkable talent. He first came to the attention of the public with a featured vocal with the band Disclosure. "Latch" made it into the UK Top 20. Soon, he was brought in to lend his talents to the Naughty Boy single "La La La", which became his first #1 song on the British charts. Smith was nominated for the 2014 BRIT Critics' Choice Award and the BBC's Sound of 2014 poll, and won both. This lead to more recording, including work on an EP and an upcoming album. 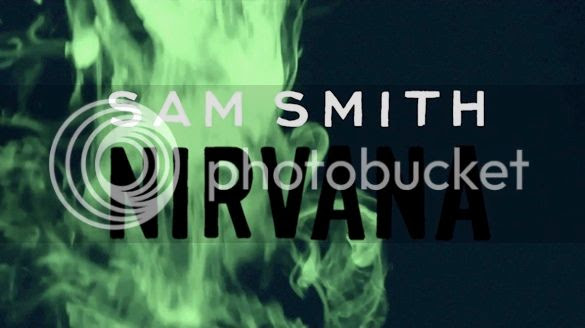 In 2013, Sam Smith released his first sole EP, 'Nirvana'. The seven-song collection included some new material, as well as an acoustic cover of a prior hit, and a new collaboration with an old friend. Sam had a hand in writing all the songs, and that connection can be heard in each performance. The first cut, "Safe With Me", has an exotic start that settles into a sweet soulful feel. That is followed by the strong title cut, one of my favorites off the EP. This is Sam Smith singing "Nirvana".

The next track is an amazing live session, "I've Told You Now", recorded live at St Pancras Old Church, London. There is a wonderful richness to this track, and I can't get enough of it. Stripped down to a simple instrumentation, it allows Sam's voice to soar. He wrote the song with Eg White, a big name in British music. He follows that with an acoustic take on "Latch (Acoustic)", his take on the first single with Disclosure. There is something so soulful to this version I really just love. This is Sam with the recording of "Latch (Acoustic)".

Disclosure are brothers Guy and Howard Lawrence, the duo that really gave Sam his first break. He worked with them once more, this time adding the great Nile Rodgers and James Napier to the equation as he had lead vocals on "Together". The song has a sultry feel from the start, making it hard to resist. The sixth cut is "Money on my Mind", written by Sam Smith and Ben Ash. The song has a wonderful feel, taking advantage having a vocalist with such depth to his voice. This is "Money On My Mind" by Sam Smith.

"Money on my Mind" will also be included on 'In The Lonely Hour', scheduled for a June 17 released. The last track on 'Nirvana' is a remix of the title track. "Nirvana (Harry Fraud Remix)" has a hypnotic club feel, so cool. As you can tell, I really enjoyed discovering this new new talent, and I hope you did as well. You can purchase 'Nirvana' on iTunes and Amazon. You can Pre-Order 'In the Lonely Hour' from iTunes, both the Deluxe Edition, as well as the Standard Edition. It is also available on Sam's online store. To learn more about Sam Smith, visit his official website. You can also 'like' him on Facebook, and 'follow' him on Twitter.
Posted by Unknown at 9:00 AM