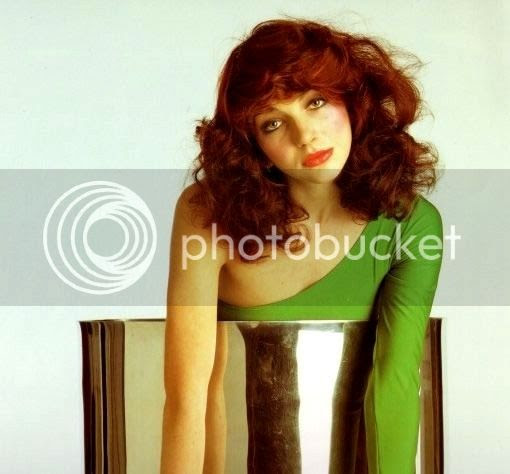 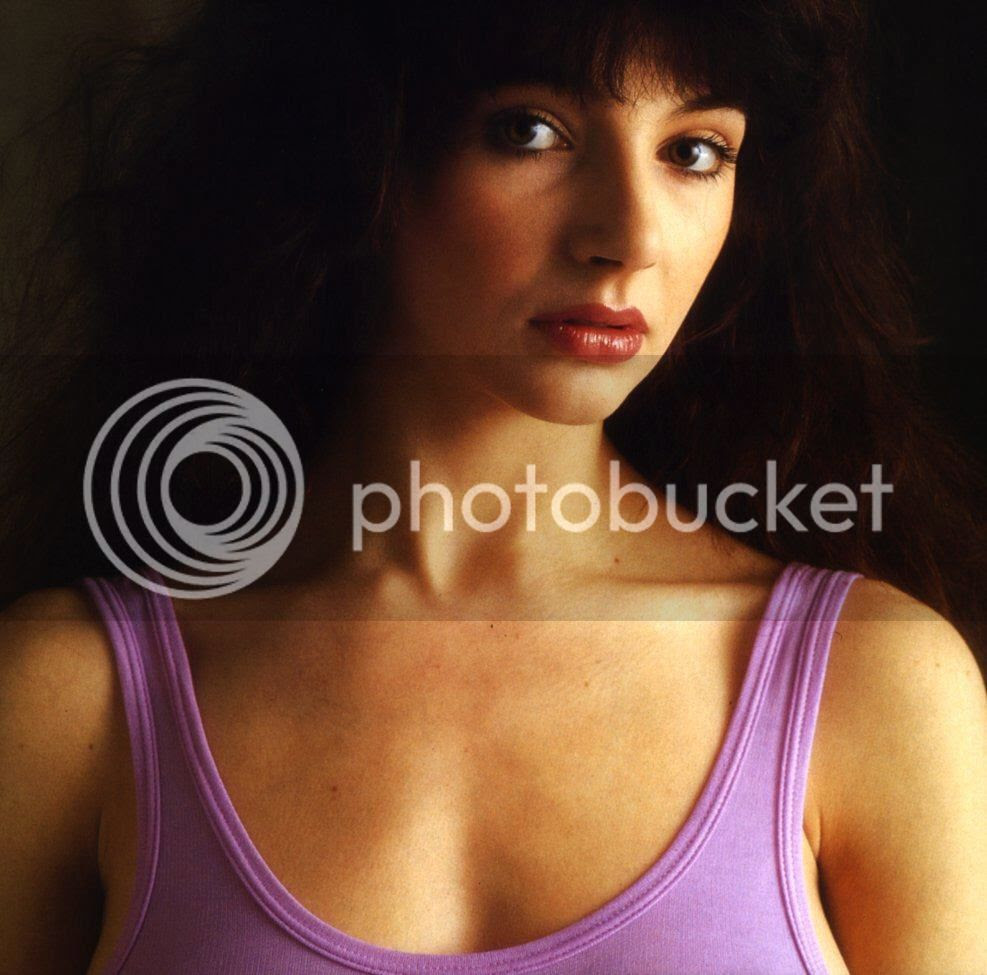 It is tough to think about what you can say about certain artists, and Kate Bush is one of those. There are seminal characters in history, and for me, she is definitely one of them. She stood tall and strong for her art at a time when women were not really given credit for being much more than singers. As a singer/songwriter, she didn't let that stop her, penning great songs, recording them, and getting them noticed.

It might not be out of line to say that without Kate Bush, there might not have been a place for Annie Lennox or Cyndi Lauper or some of the other great ladies of the 80s, like Madonna. Without her had work, dedication, and ultimate success, the face of music might indeed be very different. And it would be lacking, that is for sure.

Take, for instance, the incredible song, This Woman's Work. A cut off the 1989 album The Sensual World, has a beauty and honesty that very few have been able to accomplish.

And then there is the sultry and almost succulent sound of And So Is Love. This 1994 cut off The Red Shoes. It features Eric Clapton on guitar.

Funny, after finding this clip on YouTube on the heels of the last video, I felt the need to go back and give the album, The Red Shoes, another listen. Indeed, I was that inspired by Moments of Pleasure

It is funny, but as I was writing this, I found a press release saying that in May, Ms. Bush will be releasing an album of remastered and reworked songs from Red Shoes & The Sensual World, two albums I was listening to. Sometimes, the planets just align in ways I find a bit scary. For more about Kate Bush, check out her official website here. It is a work in progress at the moment, but it does have links for Twitter, FaceBook and YouTube.
Posted by Unknown at 12:00 PM

Email ThisBlogThis!Share to TwitterShare to FacebookShare to Pinterest
Labels: and so is love, kate bush, moments of pleasure, this womans work